Jurors were not allowed to hear testimony from a Winnipeg woman who claimed in 1985 she was kidnapped by a stranger in eerily similar fashion to Candace Derksen -- then recanted the story 26 years later.

Jurors were not allowed to hear testimony from a Winnipeg woman who claimed in 1985 she was kidnapped by a stranger in eerily similar fashion to Candace Derksen — then recanted the story 26 years later.

Queen’s Bench Justice Glenn Joyal made the pivotal legal ruling one day before Mark Grant’s first-degree murder trial began last month. It can now be reported publicly for the first time because jurors have rendered a verdict in the case against Grant.

Defence lawyer Saul Simmonds had filed a motion to put a woman on the witness stand, believing it would prove Grant was innocent of killing Candace. That’s because Grant was in custody on other charges at the time the woman, just 12 years old in 1985, was allegedly attacked, meaning he couldn’t possibly be responsible for either crime if there was indeed a proven link.

She was discovered by a bystander in the fall of 1985 lying inside an empty railway car on Gateway Road in East Kildonan. She was screaming “Mommy, Mommy,” her wrists and legs were bound and there was a plastic shopping bag put over her head. The then-12-year-old told police an unknown man had abducted her around 4 p.m. on a Friday as she left Valley Gardens Junior High School to walk home.

Police were immediately on high alert, considering 13-year-old Candace had been snatched from her East Kildonan school around 4 p.m. on a Friday in November 1984, only to be found frozen and bound inside an industrial storage shed in January 1985.

The distance between where Candace and the other girl were found was approximately five kilometres. There were Wrigley gum packages found at both scenes, a connection police were quick to make note of. Even the knot used to tie up the girl’s arms with plastic tubing was noted to be similar to the one found on the twine around Candace’s arms.

“These are the kinds of similarities which should be called into court. Is (the gum wrapper) potentially a signature? The police certainly thought so,” Simmonds argued on Jan. 19. “We’re talking about someone who would have to be a 12-year-old genius to create this kind of copycat situation.”

Investigators went so far as to take the girl to a memorial service for Candace to have her scan the crowd for their potential attacker in case he was soaking in the public grief. She also gave a detailed description of the man and his vehicle, which led to a composite sketch being created.

The investigation went cold and no arrests were ever made. But Simmonds came across the old file when preparing to defend Grant and immediately sought to have jurors hear about it. The Crown was opposed, saying it would “derail” Grant’s scheduled trial and had “no probative value.”

Prosecutor Brian Bell based his position on the fact police reinterviewed the now-adult woman in early January and learned she was now claiming the alleged attack apparently never happened. Those views were confirmed when she testified before Joyal on Jan. 18.

“I would suggest this never really happened,” Bell asked her in cross-examination. “I would agree, yes,” replied the mother of six. She went on to explain through tears she has absolutely no memory of that day or most of her childhood.

“I went through a lot of trauma as a child, had a lot of nightmares. I don’t know whether some memories are nightmares or the truth,” she said.

Simmonds asked the woman to read through her old police statement and look at photographs and police reports prepared at the time. She refused. Joyal asked her when she first began to realize the story as she originally told it never happened. The woman said it was about 10 years ago.

There is no disputing she was actually found in the rail car as described, because the independent witness who overheard her screams for help gave a statement in 1985. However, that woman has since passed away.

The woman gave no further explanation for her drastic change in story or why she would have been found in that state. She didn’t say whether it was a cry for attention or something else.

“The witness is obviously going through a serious trauma,” Simmonds told court. He argued jurors should still hear about the entire incident, despite her now claiming she wasn’t actually abducted, because his client’s “innocence was at stake.”

Joyal decided jurors would not hear anything about the “phantom kidnapper.”

“I am not able to conclude… the alleged offences even happened,” he said. 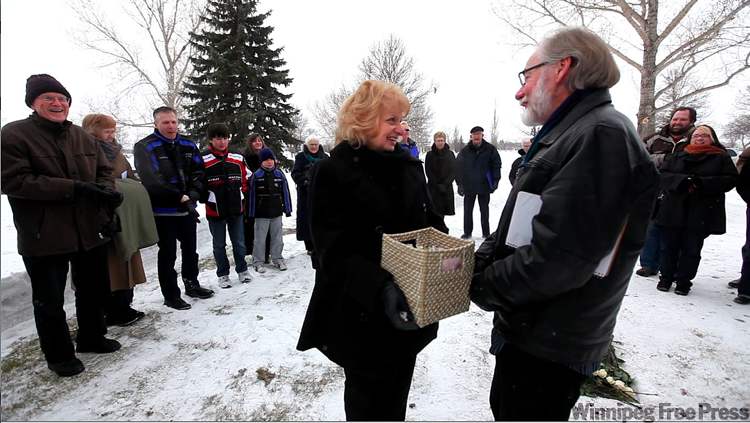 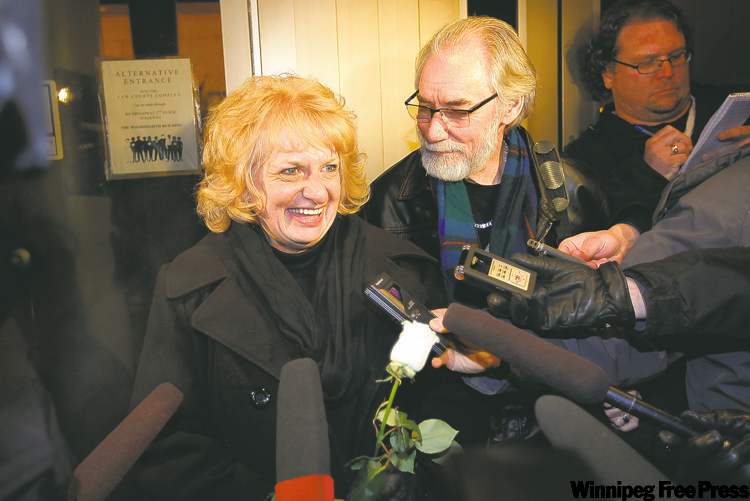