A Winnipeg man was given a 90-day jail sentence Wednesday for his attempts to extort $150,000 from two British school teachers he met online.

A Winnipeg man was given a 90-day jail sentence Wednesday for his attempts to extort $150,000 from two British school teachers he met online.

Robert Li, 33, showed no emotion when provincial court Judge Carena Roller sentenced him to 45 days for each offence, to be served consecutively, followed by two years probation.

Roller had earlier rejected Crown and defence submissions of non-jail sentences, saying a proper sentence had to show the community’s repugnance with Li’s actions.

Roller said the women believed they were involved in a caring relationship with a man promising to live with them.

“What Robert Li did with that trust was deplorable, despicable and, of course, criminal,” Roller said.

“These women were devastated and humiliated by his actions.”

Li met the two women online in 2011, pretending to become romantically involved with each and promising to move to the U.K.

The romantic bubble burst when he demanded the women pay him $150,000 or he would post nude videos and images the women had sent him.

When they balked, he told them he needed the money to pay off his father’s gambling debts.

The scheme ended when the women, who didn’t know each other, contacted British police, who in turn contacted Winnipeg police.

Li used a false name with the women but when they agreed to pay him, he told them to send a money order using his real name.

When first contacted by police, Li claimed his father was the culprit but he later admitted responsibility.

Tips for tackling the scourge of cyberbullying 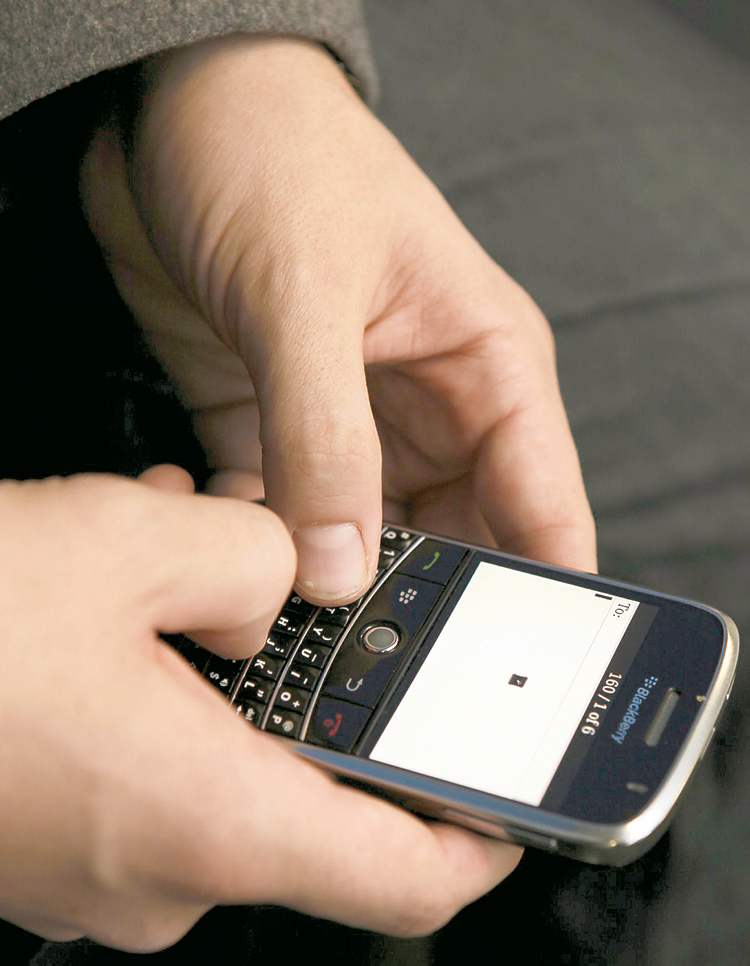