How the tragedy of Lisa Gibson unfolded

Lisa Gibson gives birth to a baby boy, Nicholas, a brother for her two-year-old girl, Anna.

The last posting on Lisa Gibson’s Facebook account is a photograph of Anna with the caption reading: “Man, I love this kid.”

Lisa Gibson shows signs of strain, and she’s never seen alone with her baby and toddler at their home.

“She was always with an older woman, The baby would be right beside her and the little girl would be running round, neighbour Rosie Olivera says.

Police rush to 3 Coleridge Park Dr., the Westwood home of the Gibson family, for a “well-being call” after a 911 hang-up call.

Shortly after arriving at the home, police discover Anna and Nicholas in the bathtub. They aren’t breathing.

They are transported to hospital in critical condition and could not be revived.

Morning and afternoon of July 24:

Up to 20 police units, including the K-9 unit, members of the fire department and neighbours search a nearby park and the banks of the Assiniboine River for Lisa Gibson, the children’s mother.

“I was out searching for her,” said neighbour Ryan Pittner Wednesday. “We’re all rattled as parents, as human beings… but that’s irrelevant.”

“The real issue is, there are two little kids who aren’t here anymore.”

The search for Lisa Gibson continues, including the use of police divers in the Assiniboine River, without any success. On the same day, a relative confirms Lisa Gibson received treatment for postpartum depression. Meanwhile, a memorial of teddy bears is set up outside the Gibson home by those wishing to pay tribute to the two children killed the previous day.

The search for Lisa Gibson continues. There is no trace of her.

In the Winnipeg Free Press weekend edition, Nicole Gamble, a nurse who started a postpartum depression support group, shares with readers how difficult her life became when she faced the disorder.

The police water-rescue team and identification unit pull a body from the Red River, near the Alexander Docks in Stephen Juba Park, after it was discovered by a group of paddlers during a Saturday morning event.

Winnipeg police confirm the body pulled from the Red River Saturday is that of Lisa Gibson. An autopsy was conducted but no details were released.

The homicide unit is heading the investigation into the deaths of Lisa, Anna and Nicholas Gibson, a police spokesman said.

“It has been speculated that Ms. Gibson is responsible for this, but until all the evidence has come forward, officers need to be aware and not rule out any possibility that perhaps someone else is responsible,” Const. Eric Hofley said.

No inquest into deaths of Lisa Gibson and her children 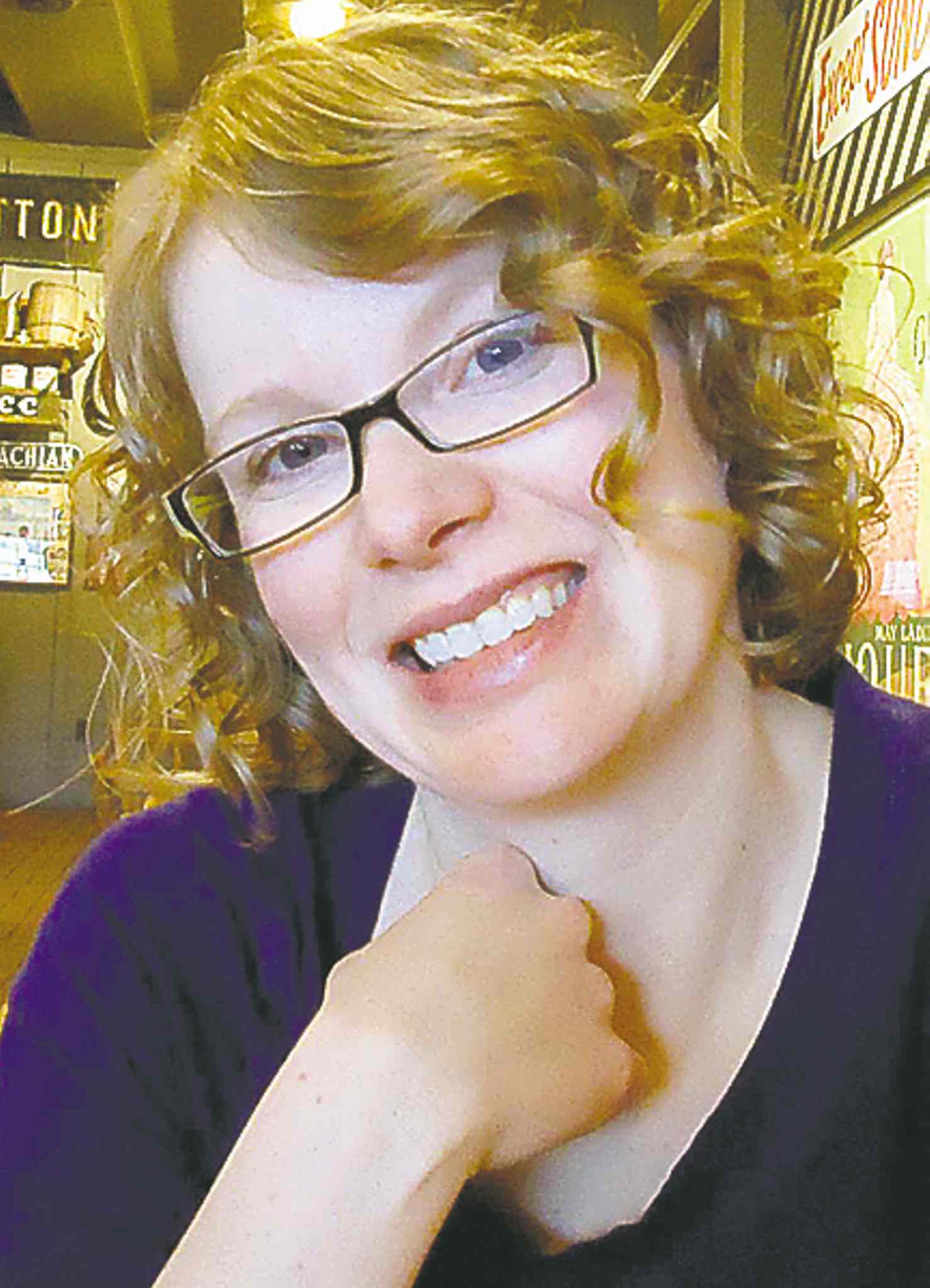 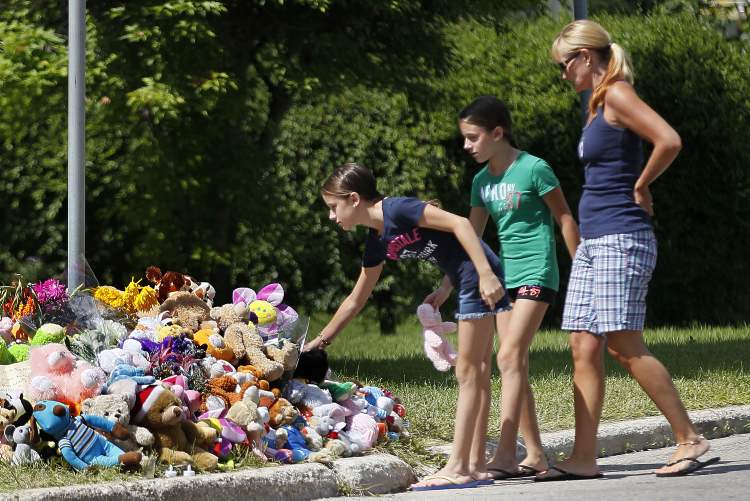 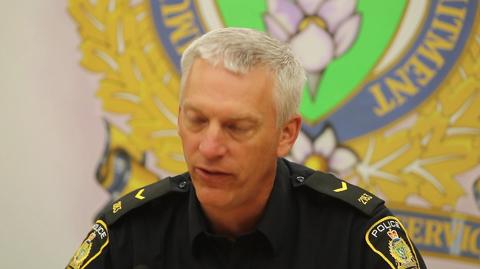