A controversial external review of the Winnipeg Police Service that promises cuts to the force and changes to its operations will be released within the month.

A controversial external review of the Winnipeg Police Service that promises cuts to the force and changes to its operations will be released within the month.

But in what some might consider a proactive move, police Chief Devon Clunis outlined to the Winnipeg Police Board a series of operational changes of his own to the police service, including merging the vice and missing-persons units.

Coun. Scott Fielding, chairman of the Winnipeg Police Board, said the report from Matrix Consulting Group will be released the week before the board’s Nov. 8 meeting.

The Free Press reported at the end of August the Matrix report is recommending a major overhaul of the WPS, including elimination of the vice and cold-case units, reducing the size of the stolen-auto unit and closing the clandestine-laboratory unit.

Finance chairman Russ Wyatt had accused senior police executives of leaking the report to the Free Press, which prompted Clunis to hold a news conference to deny his office was the source of the leak.

Fielding told the board Tuesday full briefings will be held with board and council members, the WPS executive and the Winnipeg police union.

Fielding later told reporters the Matrix report will recommend cuts and operational changes, but said the public and stakeholders will be given an opportunity to respond to its findings.

“We want the (WPS) to be more effective and efficient,” Fielding said.

“There’s going to be a whole bunch of recommendations that make sense and maybe some we won’t take a look at for a variety of reasons.”

At the same meeting, Clunis said he merged the vice and missing-persons units into a new team mandated to deal with sexual exploitation of vulnerable people.

The new team, the counter-exploitation unit, is responsible for investigating human trafficking and underage prostitution and targeting individuals who exploit vulnerable people involved in the sex trade.

Clunis said traditional methods of dealing with prostitution using special, one-off projects do not have a lasting impact.

“When we leave, the problem just persists,” Clunis said.

Board member Leslie Spillett applauded the move, saying Winnipeg is not considered a safe city for vulnerable women and young girls.

Clunis said the change came after 12 community forums he held across the city, where a consistent message was a new approach is needed to deal with the sex trade.

The new unit’s main objective is the well-being of sex-trade workers.

The unit is mandated to provide alternative solutions to victims, including putting them in touch with agencies that can help them safely get out of the sex trade.

“We want to stay on top of this issue, dealing with johns but also finding options for these young women who are being exploited, deal with this long-term to actually try to resolve this problem in our community,” Clunis said.

In other WPS operational changes,

the community relations unit will work with the street-crime unit to identify families and individuals who need help getting out of the gang lifestyle, and the street-crime and organized-crime units will be aligned to develop long-term gang strategies and improve intelligence-gathering. 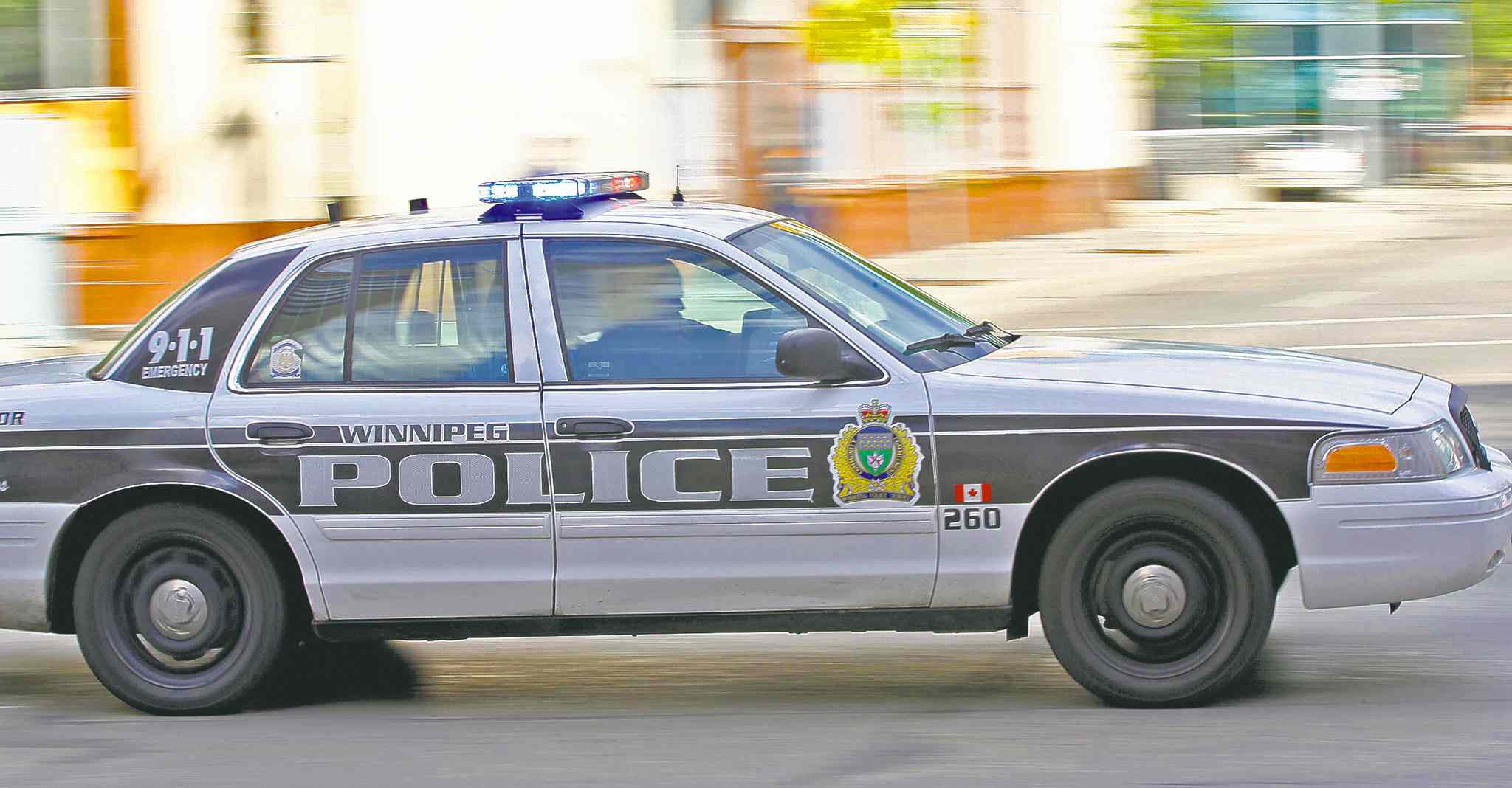 Police Chief Devon Clunis told the Winnipeg Police Board Tuesday if the service fails to analyze crime patterns, it will continue to chase after criminals rather than to stay ahead of them.

“Using data and being intelligence-led is the way to go with policing,” Clunis said. “If we’re not utilizing that type of analysis, we’re just waiting for crime to happen.”

Speaking to reporters after the meeting, Clunis said most police agencies across North America employ more analysts than does the WPS.

“Most police agencies have a significant number of analysts on staff. It’s the way we need to go,” Clunis said.

“You look at what’s happening in your city and you will know where we should be deploying our resources.”

A former senior provincial bureaucrat has been appointed as the first executive director of the fledgling Winnipeg Police Board.

As expected, the police board accepted the recommendation of its search committee and appointed Don Norquay as executive director.

Norquay has over 28 years of public-sector experience, including stints as chairman of the Manitoba Motor Transport Board and the Manitoba Taxicab Board.