Dog attacks fatal in Canada about once per year

Rare but not unprecedented: statistics

It is a pet owner's worst nightmare: the idea that your furry family friend could suddenly turn into a ferocious killer.

It is a pet owner’s worst nightmare: the idea that your furry family friend could suddenly turn into a ferocious killer.

And while they may be rare, statistics show deadly dog attacks do happen. The National Canine Research Council (NCRC) has documented 47 human fatalities in Canada between 1964 and 2010. That’s an average of about one per year.

The vast majority of victims — as high as 85 per cent — are children under the age of 12, according to the Canadian Veterinary Journal. And nearly all of those involved kids who were left alone with a dog or dogs.

The National Canine Research Council (NCRC) has documented 47 human fatalities in Canada between 1964 and 2010. That’s an average of about one per year.

Nearly half of the documented Canadian deaths (20 out of 47) involved sled-dog breeds such as Siberian huskies, according to the NCRC. Almost all of the cases involved animals known to the victims.

Such was the case in a tragic 2012 incident in Airdrie, Alta., where a newborn boy was mauled to death by a husky inside his home. Police ultimately investigated and decided not to lay charges against the grieving parents, who had the dog as part of the sled-dog business they operated.

A similar investigation will likely be launched into Sunday’s tragedy near Oakbank. The most likely potential offence would be criminal negligence, but justice officials say that is one of the more difficult charges to prove in court because there is so much room for interpretation in the wording of the legislation.

Investigations often take weeks, if not months, to complete and typically involve consultation with senior justice officials. To prove such an offence, one must show the accused is guilty of “a wanton or reckless disregard for the lives or safety of other persons” either through commission or omission of an act.

Much rarer in Canada are “stranger” dog attacks, although the NCRC has documented a handful of cases that have occurred in remote aboriginal communities.

One example was the death of 15-year-old Leah Anderson, who was mauled by a pack of stray dogs roaming through God’s Lake First Nation in January 2013. Local residents reacted by rounding up and shooting several of the animals in the fly-in Cree community, located about 550 kilometres northeast of Winnipeg.

Deadly dog attacks are more common in the United States with an average of 15 annual incidents, according to the Centers for Disease Control and Prevention. (CDC). However, those numbers represent only .00001 per cent of the U.S. population.

The CDC says approximately 4.5 million Americans are bitten by dogs every year, which represents two per cent of the population. Just like in Canada, the large majority of victims were young children. 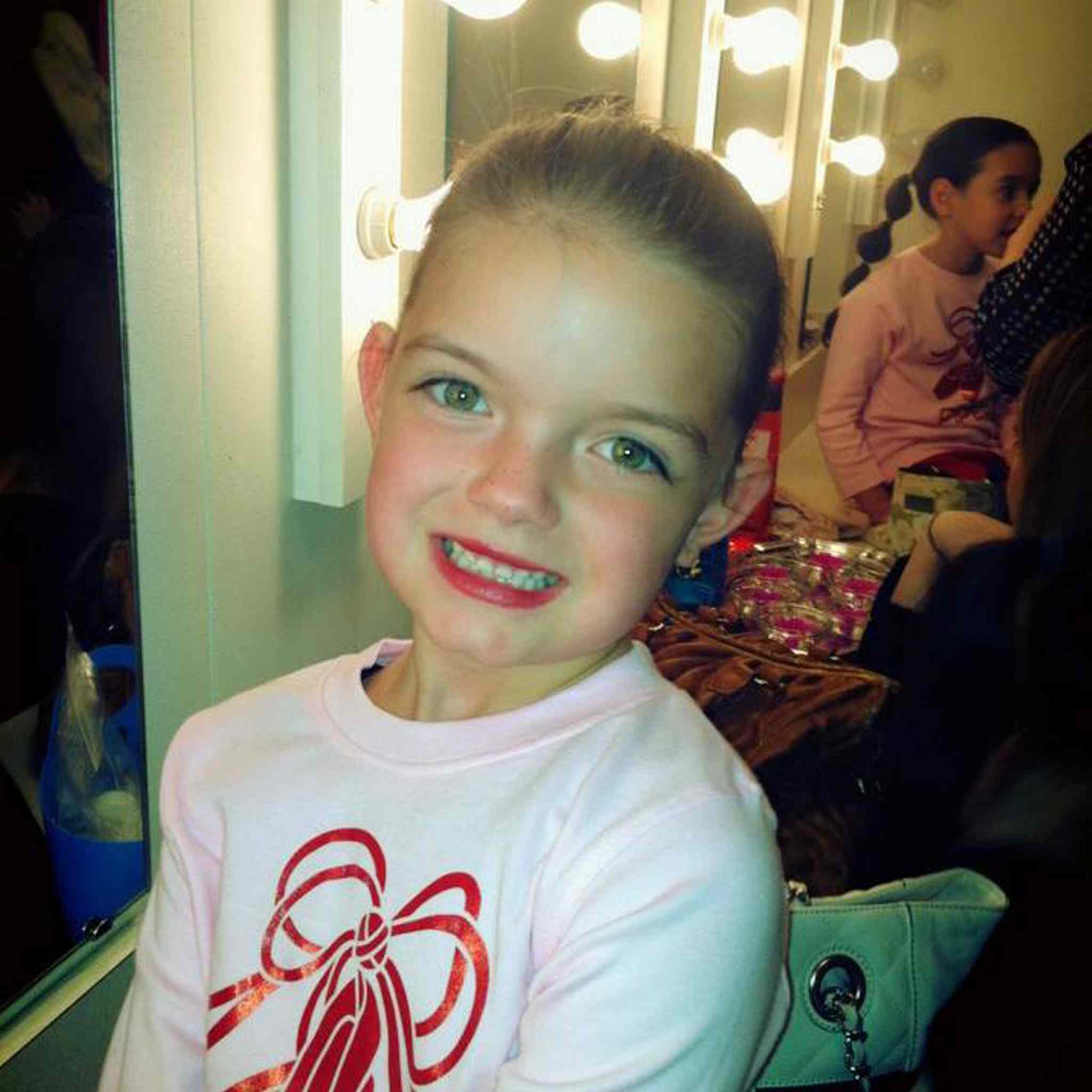