Is this Judy's race to lose?

Is this Judy’s race to lose?

The Probe poll had Wasylycia-Leis with the support of 39 per cent of respondents, a 16-point advantage over Gord Steeves. A Forum poll sponsored by ChrisD.ca gave her 34 per cent support, 13 points up on Brian Bowman.

Although it’s still relatively early in the campaign, both polls appear to confirm a long-standing theory about this mayoral election: namely, that if Steeves and Bowman remain in the race, they would eat up each other’s support and create an easy path for Wasylycia-Leis to occupy the top job at 510 Main St.

The election has always been a wild and woolly affair. No other directly elected office in the province requires as many votes to win. That means candidates must cultivate support across ideological and partisan political lines to win.

That is a big challenge if, for example, you’re identified as having a left-wing or right-wing orientation. In that case, your challenge is not only to cultivate broad support, but to solidify your base support. That is a very difficult thing to do if there are several candidates vying for the same band of core support.

Wasylycia-Leis’ great advantage is she is relatively unopposed on the centre-left of the mayoral spectrum. That is not to say she is only supported by left-of-centre voters; to establish the levels of support demonstrated in the two polls, she has clearly found a way to appeal to a broader constituency.

But most of her core support is not threatened by either Bowman or Steeves, or any other candidate. The only rival that presents any theoretical complication is Robert-Falcon Ouellette, and there is no evidence yet he will eat significantly into Wasylycia-Leis’ support.

As a result, Wasylycia-Leis has been afforded the luxury of running a classic front-runner campaign: cautious, non-contentious and overwhelmingly positive, with a greater emphasis on avoiding serious gaffes rather than delivering big or bold ideas.

In other words, she doesn’t have to do too much to remain the leader as long as a gaggle of candidates is competing on the centre-right. Add these factors together, and this has become Wasylycia-Leis’ election to lose.

Supporters for both Bowman and Steeves confirmed the candidates have known for some time it was unlikely either one of them could beat Wasylycia-Leis while both remain in the race.

That is not to say both men have run identical campaigns; in fact, Steeves and Bowman have taken radically different tacks on the mayoral race to date.

Steeves has tried to focus on populist pledges — public safety, better infrastructure, streamlining development processes — that would not have been out of place in one of soon-to-be-former Mayor Sam Katz’s campaigns. But concern is being voiced in influential circles that, in the wake of the Katz implosion, it may be a bit too much like Katz’s platform.

Bowman, on the other hand, has simply failed to establish a profile worthy of challenging Wasylycia-Leis.

Would either candidate consider dropping out of the race? At this stage, it’s tough to see that happening.

There was a time earlier in the campaign when it looked as if Steeves would drop out. He had a horrid start involving botched events and the resignation of some key campaign organizers.

Since then, however, he has delivered a barrage of campaign announcements, some intriguing, some poorly conceived. There was also the matter of an angry Facebook rant by his wife against homeless aboriginals.

Even so, Steeves established himself as the story of the campaign and the publicity, even of the negative variety, seems encouragement enough for a man who appears quite anxious to return to elected office.

Meanwhile, Bowman campaign insiders claim the candidate has promised his supporters, funders and organizers he will remain in the fight to the very end, regardless of the poll results.

It is too early to rule out a seismic event in the narrative of this election. A scandal, a devastating blow or sparkling performance in one of the many forums and debates, or an idea that captures the electorate’s imagination could still alter the outcome from what we see in pre-vote polls.

But until the mayoral field begins to shrink, and voters are permitted an opportunity to focus on a smaller slate of candidates, it appears this will be one candidate’s race to lose. 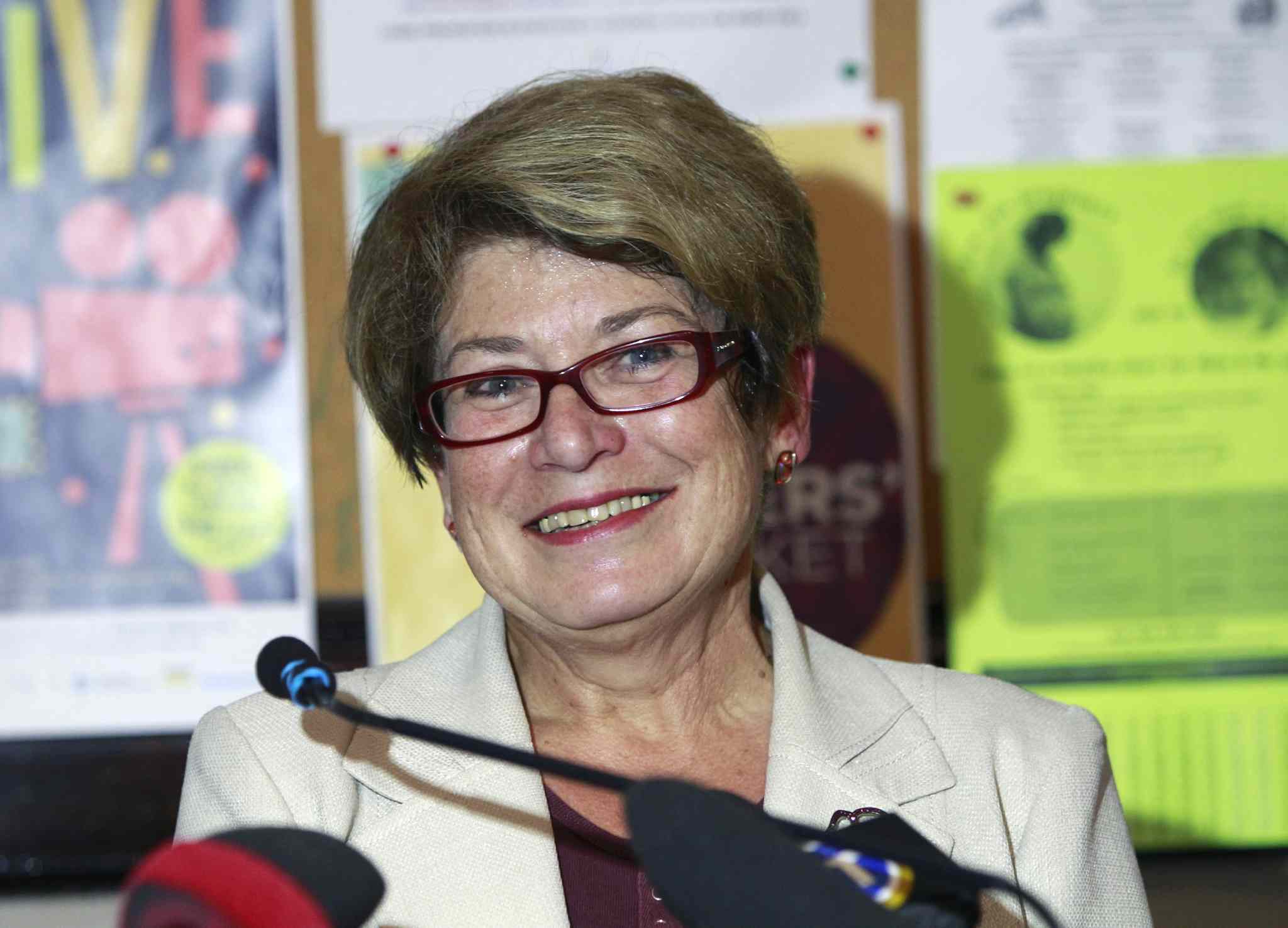