A report commissioned by the Progressive Conservative government says portions of the Families Department budget are rising at an “unsustainable” rate — and it points to the rapidly escalating costs of services to adults with disabilities as a key concern.

A report commissioned by the Progressive Conservative government says portions of the Families Department budget are rising at an “unsustainable” rate — and it points to the rapidly escalating costs of services to adults with disabilities as a key concern.

According to the report by KPMG, funding for adult disability services has increased by 34.6 per cent — or $101.8 million — over the past five years.

“If this trend in spending continues, total spending will be $533.3 million in five years,” the consultant says.

It says between 2010 and 2014, there was an 11.2 per cent increase in the number of individuals receiving day services through Community Living Disability Services (CLDS). The cost to deliver the service over the same period increased by 32.9 per cent.

Further, the number of individuals with intellectual disabilities in Manitoba is projected to grow from 5,857 in 2015 to 9,000 by 2025, the report says.

It recommends the department make it a priority to review eligibility criteria for services to adults with disabilities and consider implementing “a sliding scale income threshold” to target resources to those most in need and to contain costs.

It further recommends the government clarify what it means when it says it will support clients “to live and participate fully in the community.”

It is estimated more than 100 agencies in Manitoba provide support to clients with disabilities.

The assessment of adult disability program costs was contained in a massive multi-volume fiscal performance review by KPMG that’s been in the Pallister government’s possession since December.

The province didn’t release the report until early this week, but it has been using it to inform its policy decisions.

A spokeswoman for Minister of Families Scott Fielding said in an email on Friday the KPMG report is simply “advice” to government.

“The department will consider the information and advice provided by KPMG along with other sources of information as it plans reforms to programs and services,” she said.

Val Surbey, a past president of Community Living Manitoba, which advocates for persons with intellectual disabilities, said the report may cast a chill among agencies, which are already struggling to provide service.

“I think the fear would be… they would no longer have five days of service, but maybe they’ll have four or three days,” she said.

NDP MLA Bernadette Smith said she is concerned about the financial impact on families if government were to impose a means test for service. She also questioned whether the government’s consultant was fit to make policy proposals in this area.

“I don’t know how we’re expecting an accounting firm to understand the complexities of people living with disabilities,” she said.

Peter Court, executive director of SPIKE Inc., which provides a wide range of services for adults with disabilities, said his organization is fully funded by government. It receives no money from families.

The agency has a plan in place for each client that is formulated in conjunction with government, the family and the client’s support network. Some clients require round-the-clock support while others live on their own and need help only a few hours a week, he said.

Deciding what level of support government should provide to allow clients to live and “participate fully in the community” is a complex issue, he said.

“Just because you have a disability, should you not still be able to do the same things that you or I do, within reason?” Court said.

For most people, he said, going to a movie means forking out for a ticket and the cost of getting there. For some of his clients, however, it may also involve the assistance of one or two staff members, he said. 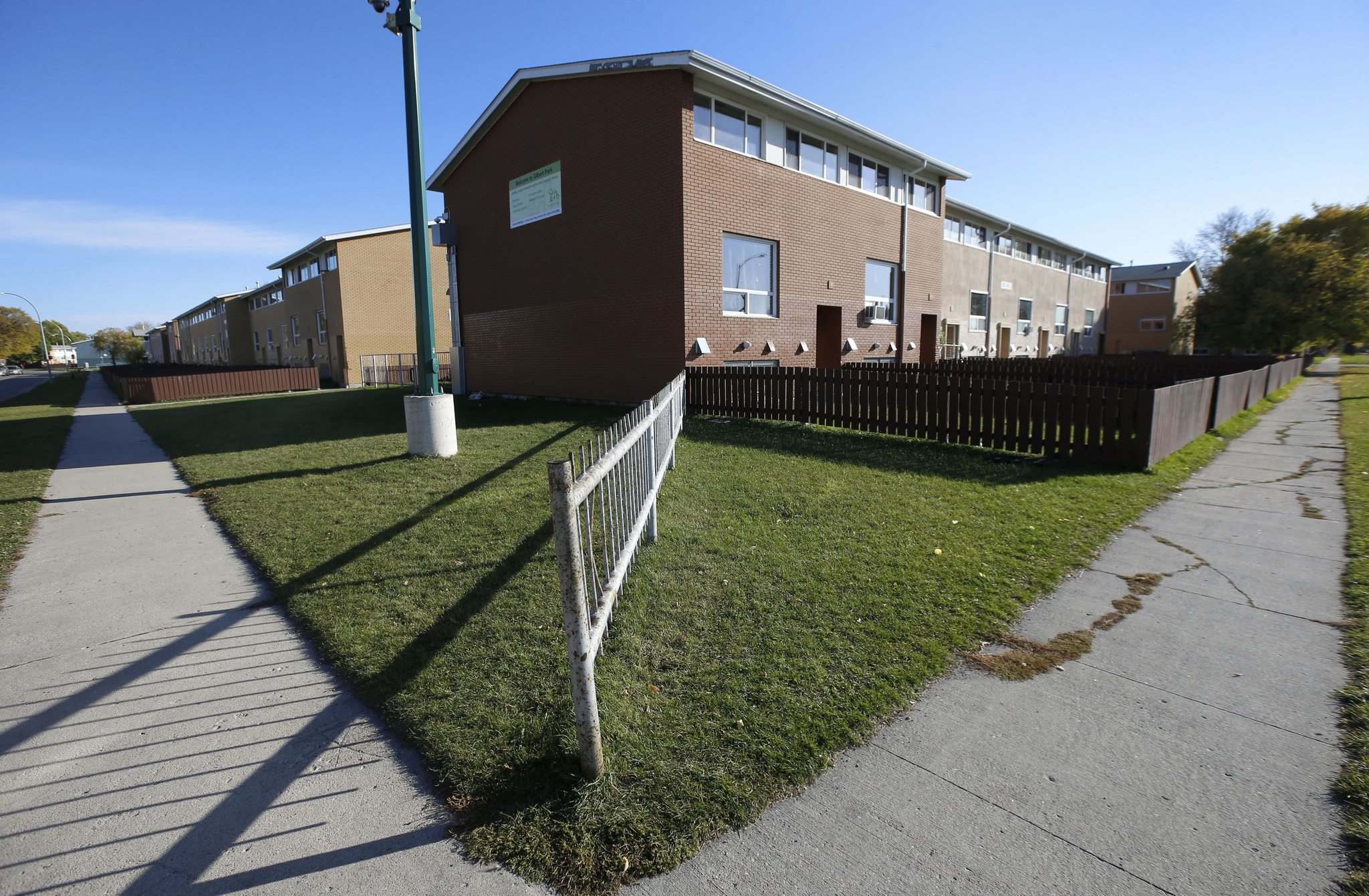