A Manitoba member of the Swift Current Broncos team when its bus crashed in 1986, killing four teammates, says survivors in the Humboldt Broncos bush crash should use any professional help available to them.

A Manitoba member of the Swift Current Broncos team when its bus crashed in 1986, killing four teammates, says survivors in the Humboldt Broncos bush crash should use any professional help available to them.

Dan Lambert, from St. Malo in southern Manitoba, is currently the head coach of the Spokane Chiefs of the Western Hockey League. Back in 1986, he roomed with future NHLers Joe Sakic and Sheldon Kennedy, fellow members of the Swift Current team in Saskatchewan.

Lambert wasn’t with the team when its bus crashed. He had been called up to compete for a Team West junior team against a touring Russian squad.

He learned midway through the game of the bus crash, and kept playing until the game finished.

“It wasn’t like today’s world, where you had instant information. All I knew was our team had an accident and some people died.”

When Lambert reunited with his Broncos team, he thought of asking for a trade or even quitting hockey because of guilt and other emotions he was feeling.

“I was thinking of my teammates and the guilt for not being there for them and with them,” he said.

When he told some teammates he wanted to leave, they talked him out of it and assured him they didn’t want him to feel that way. At least one teammate did leave the team, however.

Lambert couldn’t say whether those who lived through the Humboldt Broncos crash will feel survivor’s guilt, but they shouldn’t, he said.

“There’s no reason to feel guilty looking back at it. We’re all on this Earth and our time comes at one point and, unfortunately for some, it’s way too early and they’re way too young,” he said.

Lambert said it’s an experience that will never leave the Humboldt Bronco teammates. “It hardens you and makes you appreciate things and people and friendships and teammates and situations,” he said.

A rush of memories flooded back to Lambert, 48, when he heard about the collision between the Humboldt Broncos junior team bus and a transport truck near Tisdale, Sask., on Friday. Fifteen people died and 14 others were injured.

“I had to sit down and stop myself. A lot of memories came back, “ Lambert said.

There weren’t the same emotional supports available to his Broncos team as there are today, and he encouraged the current Broncos team to use them to full advantage, but also support each other.

“I think it’s important to use those resources, and at end of the day, you have to find a way to continue living,” he said.

“Maybe in some way you can find strength in what they went through and push forward and feel fortunate for still being here, and maybe find strength in other areas of life when other hardships come along, because life is full of them.”

The public may not fully understand the bonds forged between players riding the buses in junior hockey, he said.

“In junior hockey, most players aren’t from the city they play for. They come from other towns, other cities, other provinces, in some cases other countries, and they are families and their true relationships are those teammates of theirs,” Lambert said.

“A lot of those relationships are built at the rink or on the road on the bus. The friendships, the conversations, the fun and the hardships: they often all happen right there on the bus.” 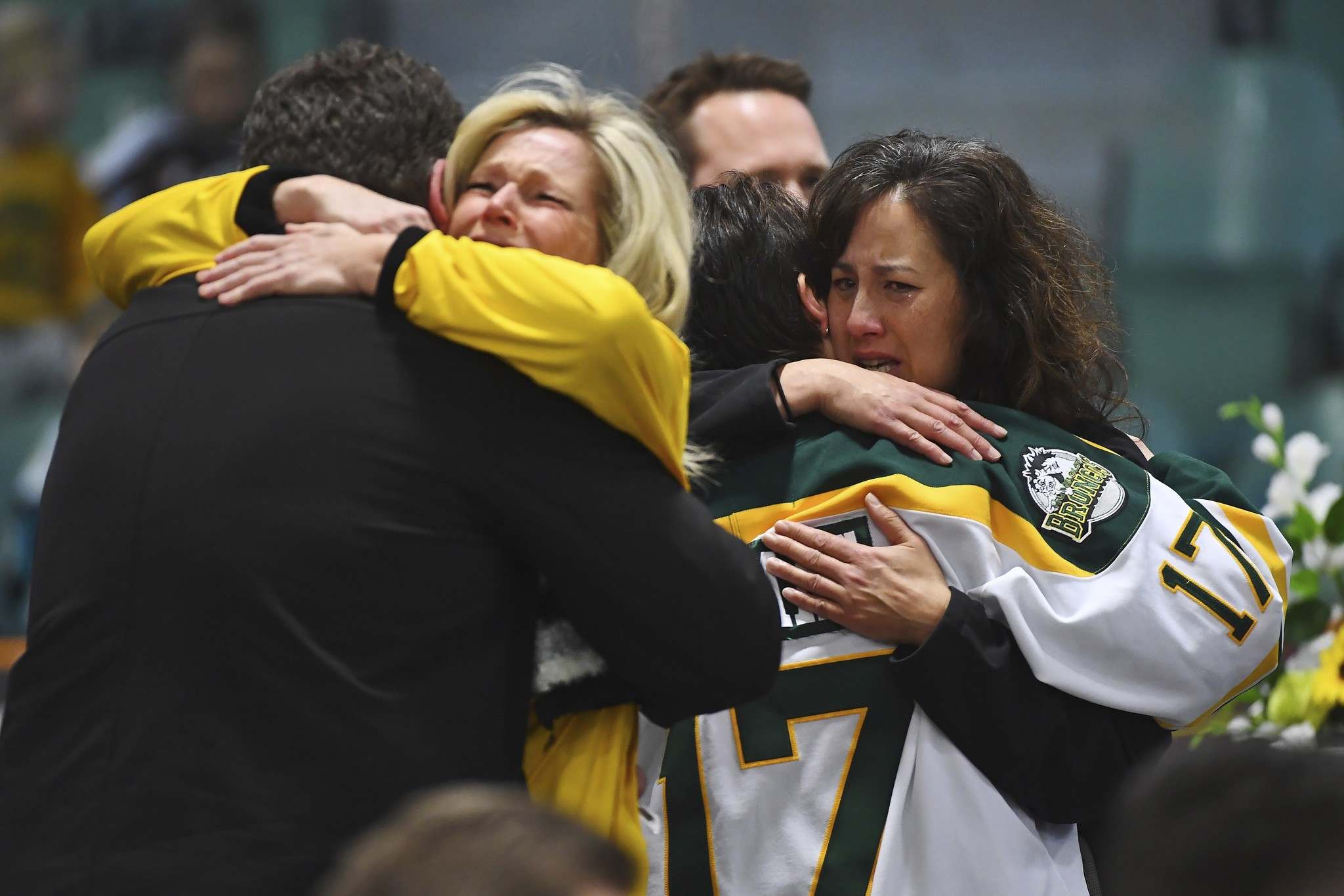 Broncos coach had a lasting influence on Moose's Kramer 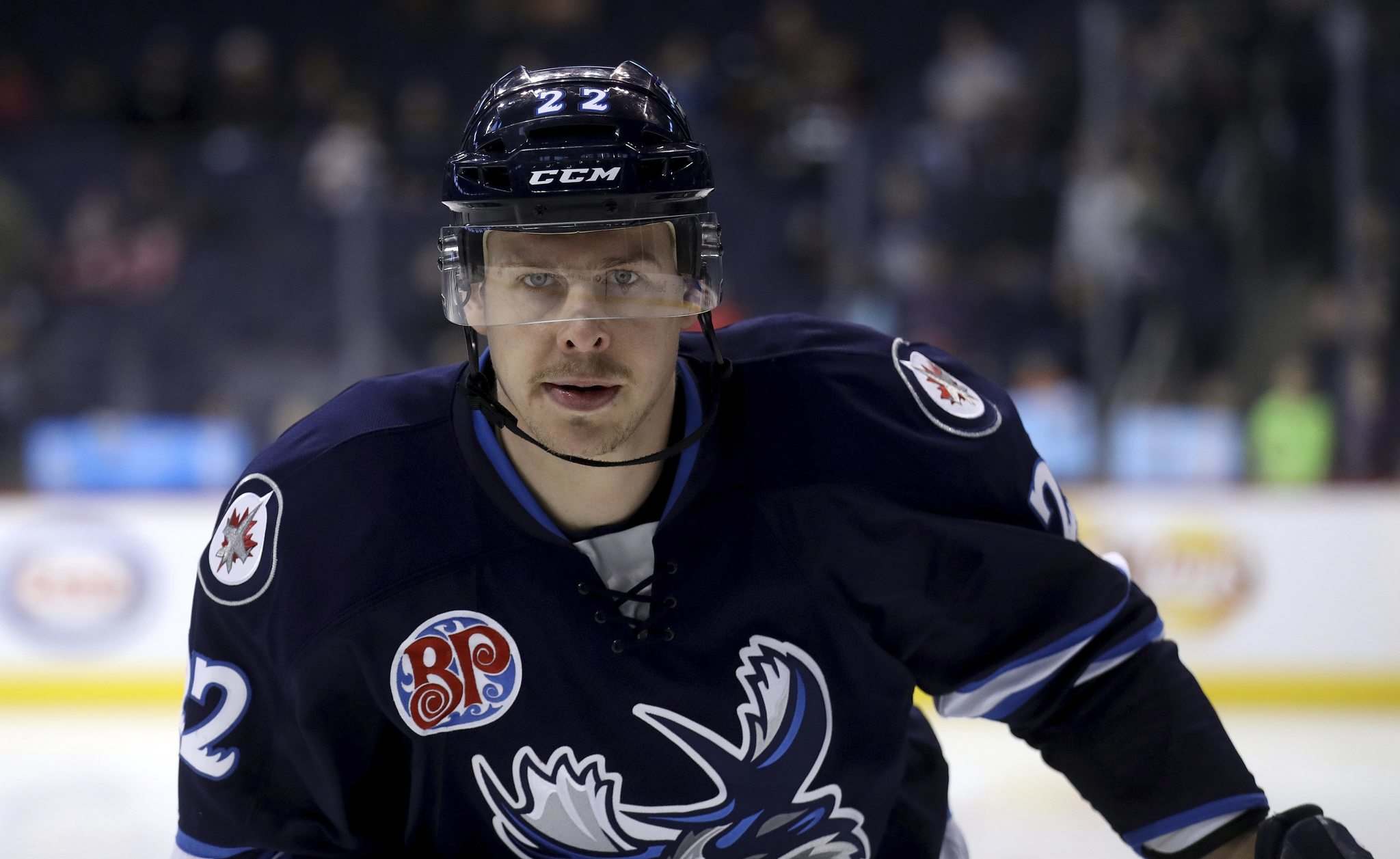 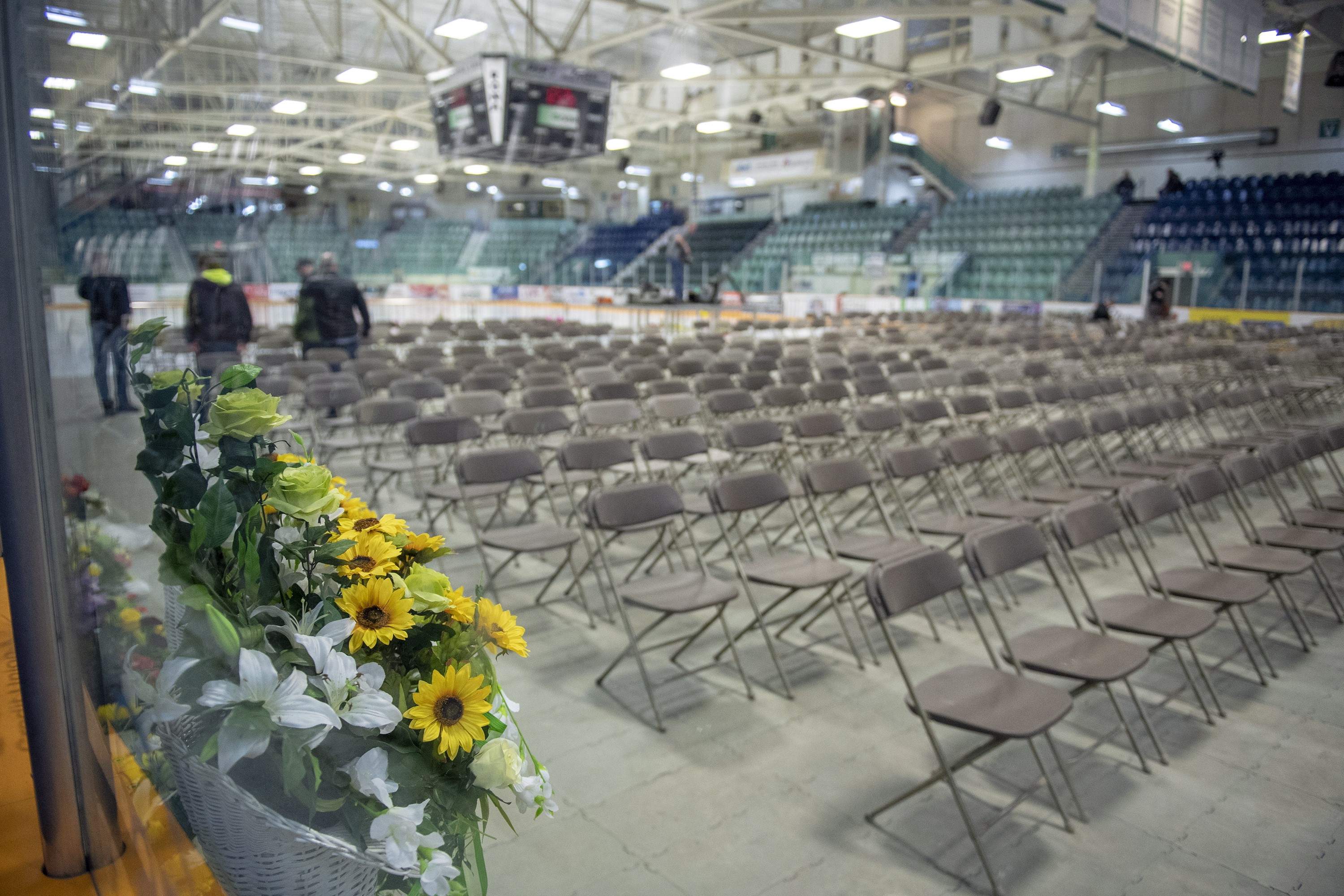 As a hockey dad, my heart is broken 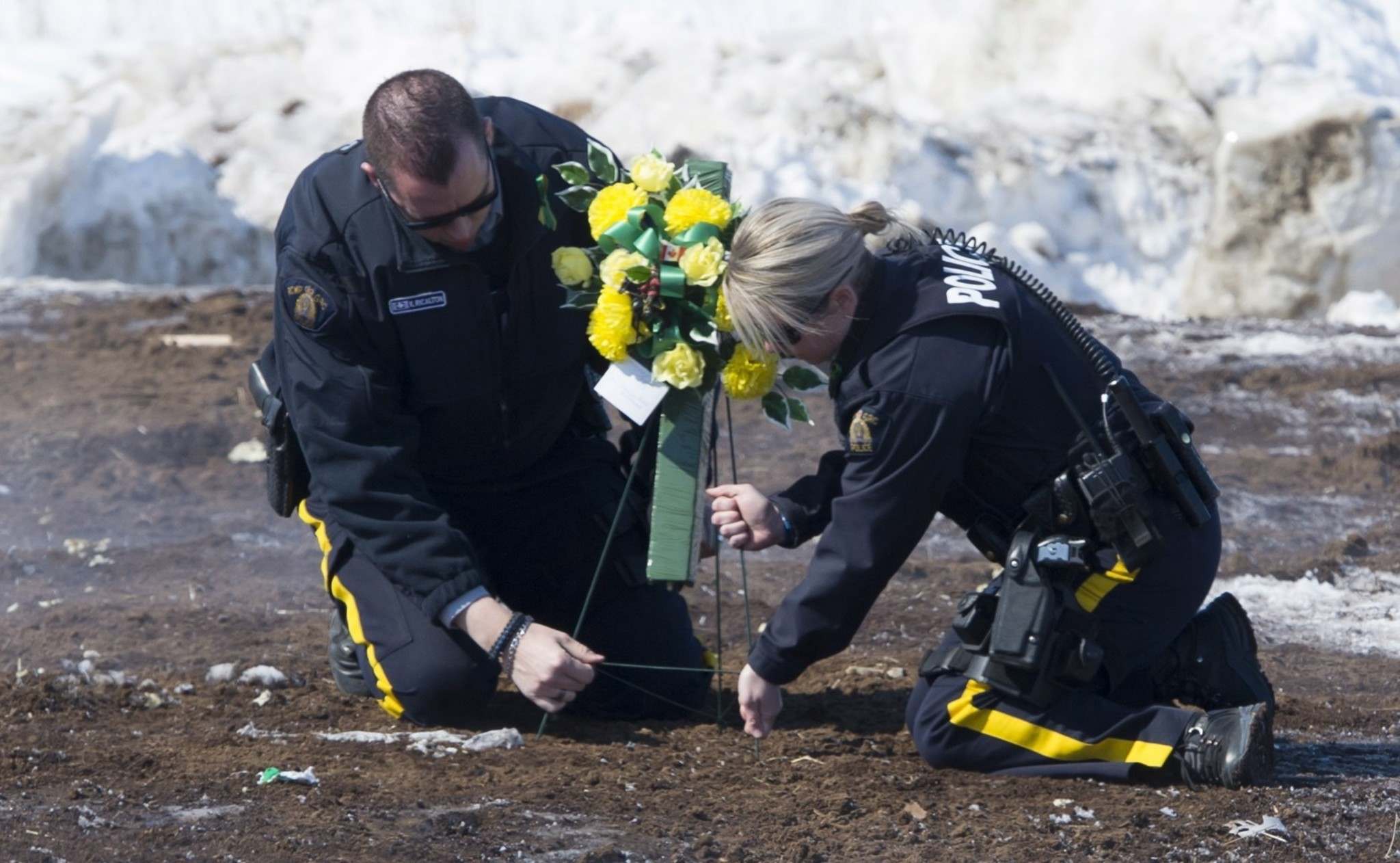 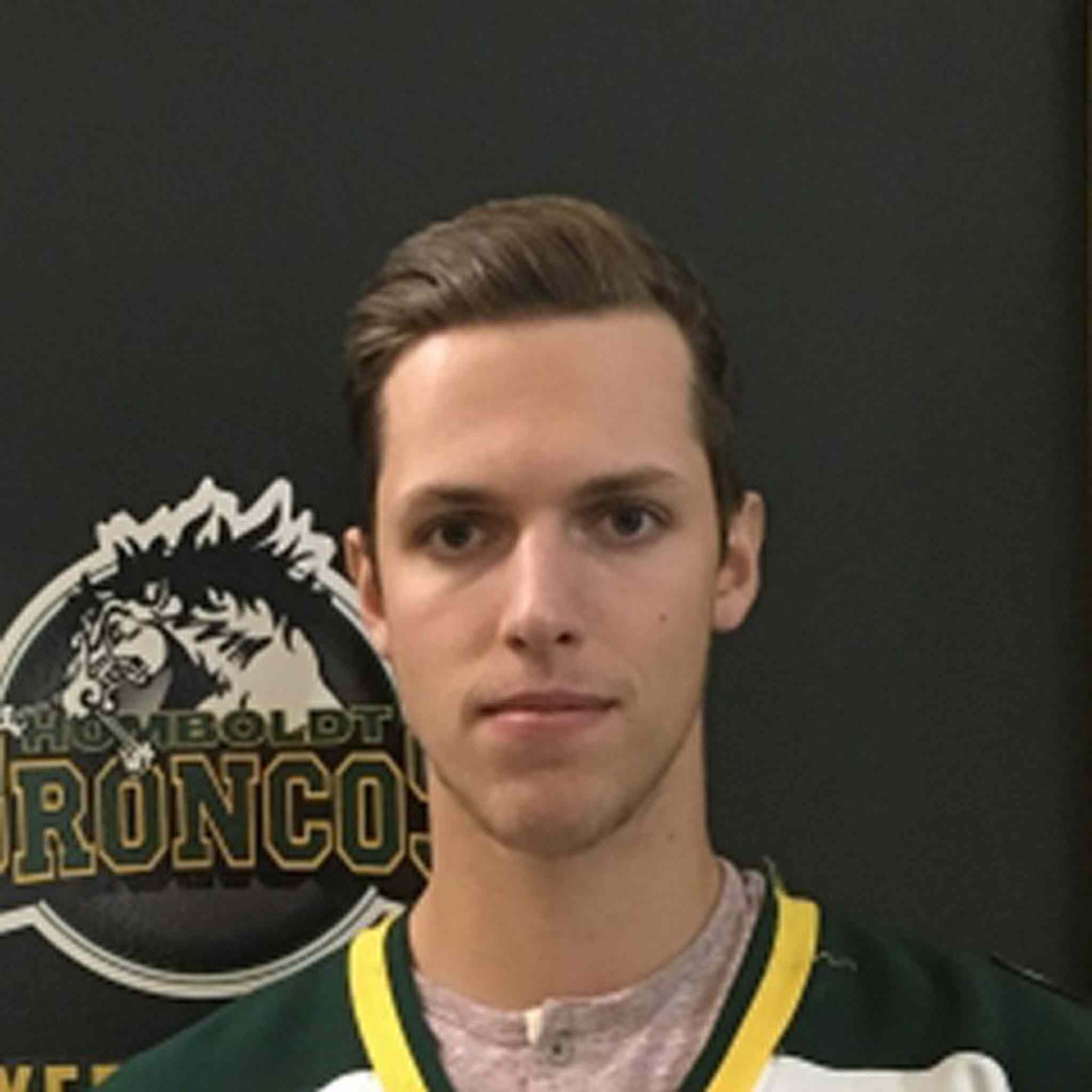