A Winnipeg police officer has been charged with assault following an Independent Investigation Unit of Manitoba probe into allegations he beat a man and left him with permanent hearing damage.

A Winnipeg police officer has been charged with assault following an Independent Investigation Unit of Manitoba probe into allegations he beat a man and left him with permanent hearing damage.

Cassidy is accused of punching and kneeing a 32-year-old victim during the course of an arrest on March 27, 2017 while he was off-duty. It remains unclear why Cassidy was involved in the arrest when not working.

The alleged victim was subsequently released without charges and sought medical attention. He claims to have suffered a number of head injuries as a result of the beating, including permanent hearing loss.

The WPS first notified the IIU of the assault allegation on April 10, 2018, with the police watchdog choosing to take a monitor role in the case.

However, on June 4, 2018, the IIU issued a press release announcing it had taken control of the investigation after it learned the alleged victim may have suffered permanent hearing loss.

Under the Police Services Act – the legislation governing the IIU – hearing loss is defined as a serious injury and therefore triggers an automatic probe by the watchdog.

“The IIU has conducted a thorough and independent investigation into the circumstances of the incident, and Civilian Director Zane Tessler has determined there are reasonable and probable grounds to believe a criminal offence occurred,” the IIU announced in a press release.

Cassidy met with IIU investigators on Monday and was told he would be charged. He is scheduled to appear in Provincial Court in Winnipeg on March 11.

This is only the third time a member of the Winnipeg Police Service has faced a criminal charge stemming from an IIU investigation.

Justin Holz faces a number of charges stemming from the fatal hit-and-run on Main Street in October 2017 that took the life of 23-year-old Cody Severight.

Holz is accused of being impaired behind the wheel at the time of the crash. His case is still before the courts. He is no longer a member of the WPS, although the police force will not say if he was fired or if he resigned.

The other WPS officer who has been charged following an IIU probe is Christian Paul Guyot. He was charged with assault after video footage surfaced that appeared to show him striking a 12-year-old boy while responding to a disturbance call at an Inkster Boulevard home in August 2017.

He was found not guilty on Sept. 26, 2018 in a controversial case in which the prosecutor introduced no evidence to prove that Guyot was even a member of the WPS, let alone the officer depicted in the video. 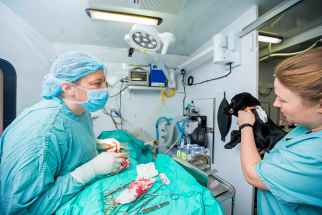 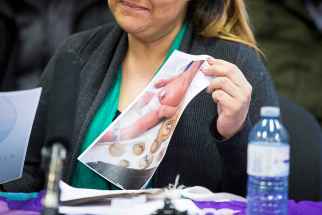 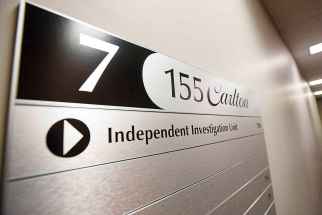 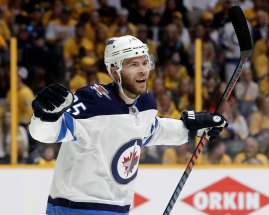 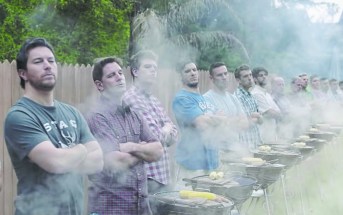 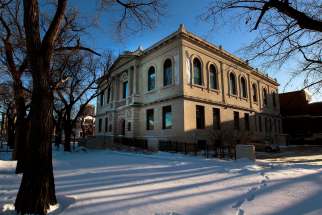 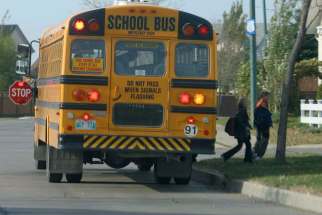 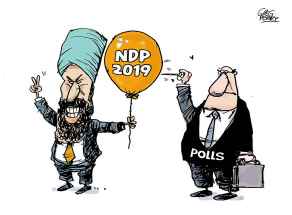