Developers behind a major construction project on South Pembina Highway have begun teasing local residents with a two-metre high sign featuring only a lone question mark.

Developers behind a major construction project on South Pembina Highway have begun teasing local residents with a two-metre high sign featuring only a lone question mark.

Coun. Janice Lukes (Waverley West) amped up curiosity further with her tweet on social media that people should “watch for more cranes on Pembina!”

The location is a five-acre parcel of land at 3021 Pembina that has sat empty for more than a decade.

A two-tower apartment complex at the 3021 Pembina site was granted initial approval at a Riel community committee last year. Developers have promised the building facades won’t be boring.

The site was fenced off several weeks ago, indicating officials are getting ready for construction that is supposed to take two years.

A project official confirmed partners now hope to begin construction within the year but the design of the complex is still under wraps. They are also still getting all the building permits.

“There are a lot of moving parts before we release anything,” said Karl Loepp, chief operating officer of Private Pension Partners, which is spearheading the project.

The site is just north of Bairdmore Boulevard between two gas stations. It was once a car dealership and is owned by Ashok Dilawri, president of Crown Auto Group. Dilawri is also an investor in the apartment complex.

‘The question mark was for the community to get excited about something. This is an important landmark for the community and we want to get it right’ – Karl Loepp, chief operating officer of Private Pension Partners, which is spearheading the new complex

The two residential towers are expected to house about 600 people in 410 units. The towers will include 15,000 square feet of commercial development on the ground floors.

A rooftop dog run and patio, gym, bike storage with a maintenance area, a park and an outdoor running track are all proposed as part of the project. The ground floor was rezoned for commercial use last year and could support a grocery store, hairstylist, physician, and other lifestyle services providers.

The project’s target demographic has not been stated but Lukes said it is not students. It is more likely to appeal to people moving into the city from rural Manitoba and people wanting to rent apartments rather than tie up their money in a condo.

Developers held a brainstorming session recently with architects and planners to discuss the building design. Developers have previously stated they want it to be a “gateway marker” with a “bold” and “dynamic” design.

“Two towers have the ability to be very impactful,” said Lukes. “It’s a gateway to the City of Winnipeg. People will come through St. Norbert, and pow, right?”

The units will range in size from 600- to 1,200 square feet with varying numbers of bedrooms. Each unit will have a balcony. There will be parking for several hundred vehicles, including underground parking, plus 98 outdoor and indoor bicycle stalls.

Lukes hasn’t heard a cost figure but apartments that size typically go in the $50-$70 million range, and this is two towers, she said.

Danny Serhal of Affinity Architecture is the architect. Project leader Private Pension Partners have been active developers in Winnipeg lately, having recently completed a large apartment complex on Sterling Lyon Parkway across from Cabela’s. 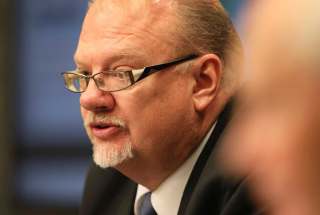 ‘What I thought was punching — it was stabbing’ 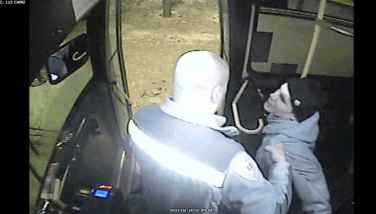 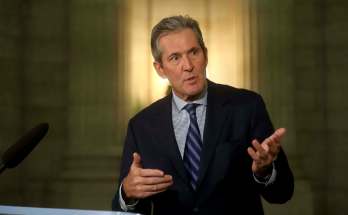 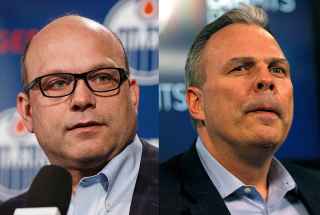 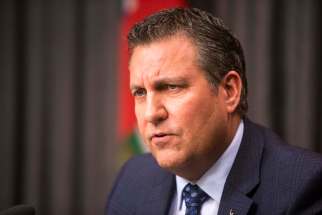 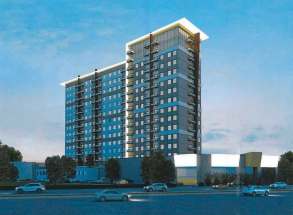 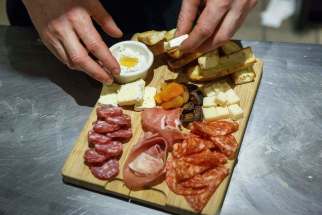 Quite the first impression 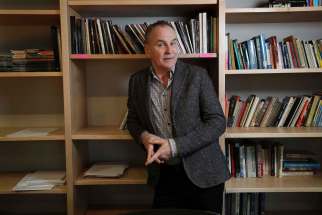 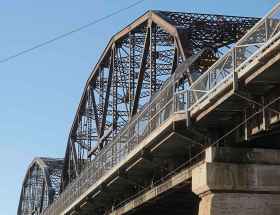 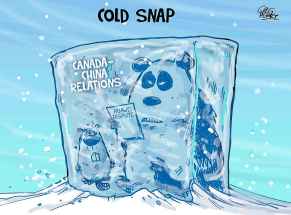