“There were no interruptions for patients, there were no periods of shutdown during that process,” WRHA chief health operations officer Krista Williams said, noting the facility is open 24-7 for urgent but not life-threatening health issues.

One of the early patients to arrive at Concordia’s new urgent care centre was Ron Glesmann, 49, suffering from debilitating back pain.

“I’ve had it for three weeks,” said Glesmann, whose wife drove him to Concordia from their home in Amber Trails rather than going to the nearby emergency department at Seven Oaks General Hospital.

Celina Glesmann said her husband was in a great deal of pain but his condition wasn’t life-threatening. They’re following the health authority’s guidelines and trying to conserve emergency department resources, she said.

“We’re trying to move with the flow,” she said.

They arrived at Concordia at 9:45 a.m. By 2 p.m., Ron had been examined and treated by a doctor. He was feeling some relief when he gingerly got into their vehicle to return home.

“The WRHA keeps talking about the 65, 70 per cent can be treated at urgent care. What about the other 30 to 35 per cent? Where do they access care and what happens if they show up?’ – Manitoba Nurses Union president Darlene Jackson

”It felt a little long,” said Celina, adding it’s what she expected.

If anyone shows up at Concordia urgent care with something life-threatening, thinking it still has an emergency room, the health authority is prepared, said Williams. “Our urgent care is staffed with emergency physicians and skilled and trained nurses that are able to address any needs that may present.”

The staffing at Concordia’s urgent care will stay as is for the time being as the hospital monitors the acuity of patient issues showing up there, officials said.

“An individual presenting that may have a more serious illness will be able to be managed safely in the urgent care setting, and we’ll ensure that our teams work to stabilize those individuals and get them to the right emergency department quickly and responsibly,” Williams said.

The health authority says its data show 65 per cent to 70 per cent of the visits the former emergency department received leading up to Monday’s transition would be appropriate for an urgent care centre.

That’s no comfort to the president of Manitoba Nurses Union, Darlene Jackson, who said existing emergency rooms are already struggling — and the loss of Concordia makes matters worse.

“The WRHA keeps talking about the 65, 70 per cent can be treated at urgent care,” Jackson said Monday. “What about the other 30 to 35 per cent? Where do they access care and what happens if they show up?

“We know the other ERs are drowning and way above capacity.”

The nurses union’s sentiments were echoed Monday by the Manitoba Association of Health Care Professionals.

“There are departments right now, that are terribly short-staffed,” said president Bob Moroz.

It’s having a psychological impact on workers, and not just because they’re stressed out about work, he said. “They’re concerned about the patients they care for.”

Where to go for what

Urgent Care — Ideally suited to treat health concerns such as broken bones, serious wounds and infections, sprained limbs, dehydration, and illnesses, rashes or fevers that cannot wait for an appointment with a primary care provider.

Can provide services such as stitches and casts not available in most doctors offices, but are not equivalent to emergency departments. 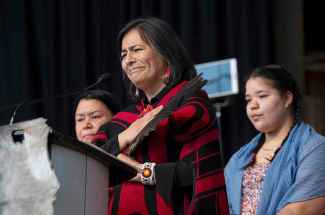 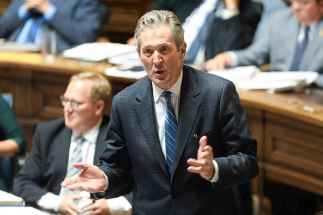 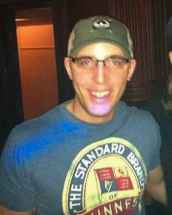 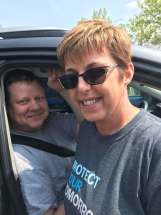 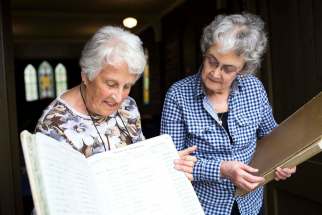 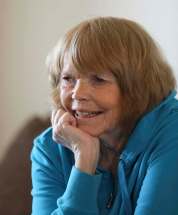 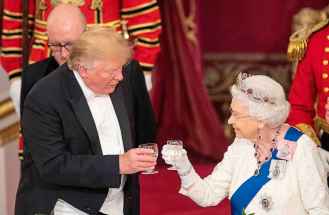 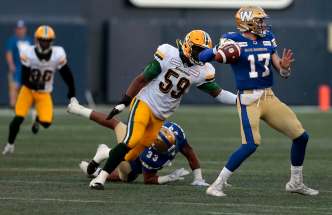 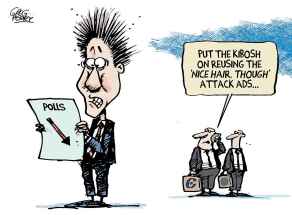