We knew executives from Montreal-based SNC-Lavalin were lobbying the Trudeau government hard to have criminal charges against the company stayed. But the regular access they had to the highest levels of the federal government while doing so is stunning.

We knew executives from Montreal-based SNC-Lavalin were lobbying the Trudeau government hard to have criminal charges against the company stayed. But the regular access they had to the highest levels of the federal government while doing so is stunning.

But he also gave the public a window into how embedded the company was with the Liberal government. The 58-page report details two years of high-level meetings between SNC-Lavalin officials and senior members of government, including cabinet members and then-clerk of the privy council Michael Wernick. It lays out how the company and senior federal officials conspired not only to pressure Wilson-Raybould to interfere in the SNC-Lavalin case, but also to seek ways to influence the prosecution branch behind her back.

The report shows how the story isn’t just about Trudeau trying to alter the outcome of a criminal prosecution — which is bad enough. It’s also about how government allowed a large corporation to hijack the public policy functions of Parliament and cabinet.

“Throughout the public consultations and the ensuing legislative process to adopt the remediation agreement, SNC-Lavalin engaged in regular discussions with officials in the prime minister’s office, the privy council office and the minister of finance’s office,” wrote Dion. “Moreover, SNC-Lavalin regularly kept the prime minister’s office apprised of upcoming board meetings, of negative media coverage, and of the fluctuations in its share price.”

Trudeau met with SNC-Lavalin as far back as 2016 when the company was lobbying government to bring in remediation agreements, which allow companies accused of certain crimes to negotiate settlements outside the criminal justice system.

The lobbying worked. By the fall of 2017, the federal government held public consultations on the idea of bringing in remediation agreements. Before the results of those consultations were even released, SNC-Lavalin was already meeting with finance department officials to convince them to add the proposed changes to an omnibus budget bill. They succeeded. Within weeks the proposed change was tucked away deep in a budget implementation bill, surprising even some Liberal MPs who sat on the finance committee.

The remediation agreement section of the bill bypassed the usual scrutiny it would have received at the Commons justice committee. It was passed that summer and became law in September. Even before it was proclaimed, eager finance department officials were inquiring with the attorney general’s office about its use for SNC-Lavalin, the report found.

Which is why the company was stunned when the director of public prosecutions ruled in September 2018 that SNC-Lavalin wasn’t eligible for a remediation agreement.

Trudeau was “perplexed,” and Finance Minister Bill Morneau was “shocked,” the report says. The whole reason they brought in remediation agreements was for SNC-Lavalin.

It’s one of the most damning revelations in the report.

“The evidence indicated that discussions between the prime minister’s office and SNC-Lavalin intensified in number and in tenor following the commencement of legal proceeding,” Dion wrote. “Legal counsel for SNC-Lavalin became the primary points of contact in discussions with the prime minister’s office in November and December 2018. During that time, various settlement mechanisms were discussed without regard to the prosecution service’s role, as the delegated representative of the attorney general, in the proceeding.”

All this was going on while the prime minister’s office and other senior government officials continued to badger Wilson-Raybould to overturn the prosecution branch’s decision. And it was happening while the criminal charges were still before the courts.

It’s unconscionable for a government to be working directly with a company facing criminal charges to help it find ways to avoid a prosecution.

This is a bigger scandal than we thought. Canadians really need to pay close attention to what went on here. 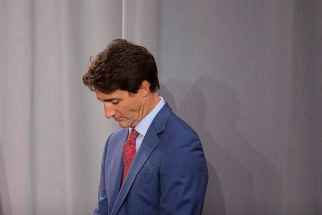 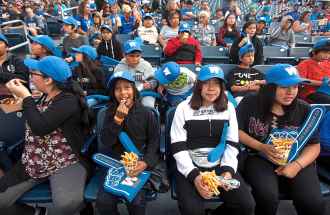 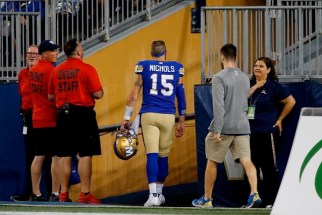 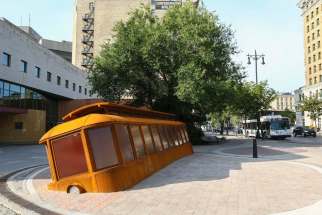 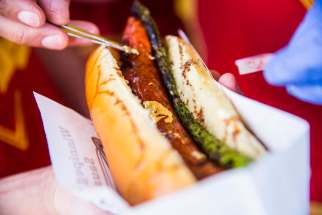 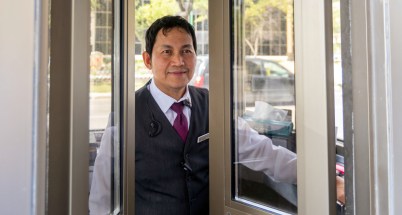 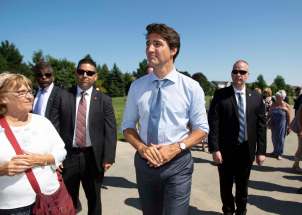