Just when Winnipeg city council is making progress on getting its labour costs under control, along comes one of the dumbest ideas we’ve heard from the city’s executive policy committee in a long time: a $15 hourly minimum wage for all civic employees.

Just when Winnipeg city council is making progress on getting its labour costs under control, along comes one of the dumbest ideas we’ve heard from the city’s executive policy committee in a long time: a $15 hourly minimum wage for all civic employees.

Coun. Brian Mayes proposed a motion Tuesday calling on city administration to examine the costs of bringing in a base wage, which would ensure anyone employed by the city is paid at least $15 an hour. According to an administrative report that was prepared for council, 87 per cent of city workers are already paid that amount or more. The question is whether the remaining 13 per cent — largely students, part-time workers and seasonal staff — should be guaranteed at least a $15 wage.

EPC voted 6-1 in favour of looking into it further. The only councillor on EPC who seems to understand that the city has a spending problem — particularly when it comes to labour costs — is Coun. Scott Gillingham, who voted against the motion. Mayor Brian Bowman was among the six who voted in favour of it.

To be clear, EPC is not recommending the city proceed with a $15 minimum wage. They just want to know what the costs are. But they wouldn’t be asking for a financial estimate if they weren’t interested in the idea.

The base wage proposal is a union-driven one. It’s part of an NDP-organized labour agenda that demands everyone earn a “living wage” of at least $15 an hour. It’s a self-serving proposal for unions. If the minimum wage were raised to $15, it would have a ripple effect on salaries and drive up union wages above that level through the collective bargaining process. It would also boost union revenues.

Union leaders know they can’t convince a Progressive Conservative government on Broadway to raise the provincial minimum wage to $15 (it was increased to $11.65 on Oct. 1). But if they start smaller, they may be able to persuade government workforces, such as the one at city hall, to embrace their agenda. It doesn’t hurt that they have NDP allies like Mayes and Coun. Sherri Rollins sitting on EPC.

Skyrocketing labour costs have been a problem at city hall for decades. From 2006 to 2016, salaries and benefits costs increased an average of 4.6 per cent a year. But progress has been made since then. In 2017, labour costs grew by only one per cent. Last year they were held to 1.8 per cent. That’s due, in large part, to more modest collective agreement settlements negotiated by the city, particularly with police and firefighters.

But the city still has a lot of work to do to control labour costs. It’s not out of the woods yet. Salary and benefits increases have been the single biggest driver behind soaring property taxes and sewer and water rates over the past decade. The last thing the city should be doing is adopting new and entirely unnecessary policies like bringing in a $15 base wage.

If the city wants to examine the true cost of this idea, it can’t simply calculate what the costs would be to bring the remaining 13 per cent of city staff up to the $15 level. It also has to estimate what the ripple effect would be on those earning above $15. If the base wage becomes $15 for the lowest-level jobs, unions will demand higher wages for the people currently paid at that level and beyond. That’s the whole point of the exercise: to raise the tide for everyone.

Those are difficult projections to make. But if EPC really wants to know the impact of a $15-an-hour minimum wage, it can’t ignore the domino effect it would have on wages across the board.

It’s disappointing EPC is even demanding administration waste its time and energy on this. With all the real challenges facing city hall, it’s stunning the mayor and some city councillors think this is a good use of taxpayer resources.

These are some of the same councillors who complain the city has a revenue problem and whine that they’re not getting their fair share of funding from senior levels of government. How they could possibly consider a $15 minimum wage in the same breath is mind-boggling. 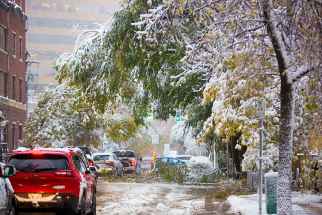 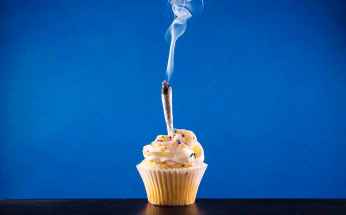 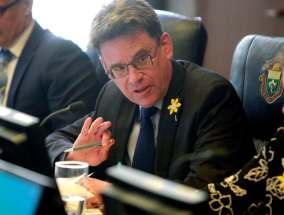 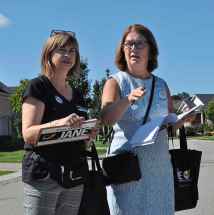 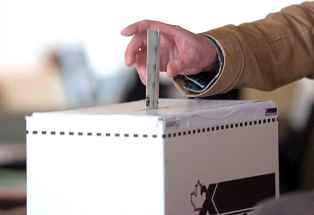 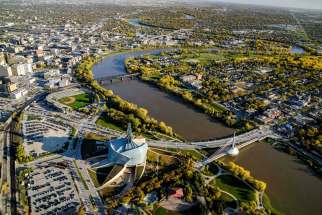 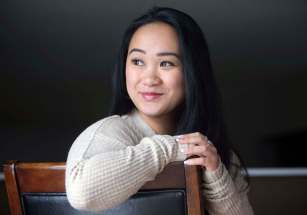 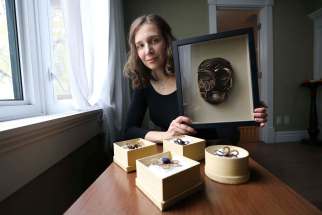 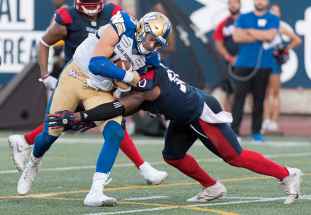 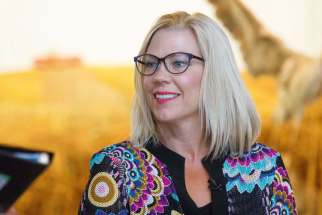 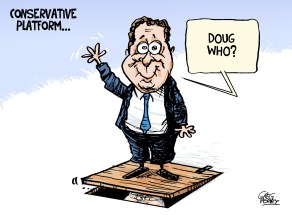 Leaf year A mission to matter