There’s no question the Winnipeg Police Service’s gold-plated pension plan needs to be brought in line with other public service pensions.

There’s no question the Winnipeg Police Service’s gold-plated pension plan needs to be brought in line with other public service pensions.

It’s one of the richest plans around, costing Winnipeg taxpayers $31 million a year. It allows police officers to include overtime in their pensionable earnings. It provides full retirement benefits after 25 years of service, regardless of age (an officer who started working at age 20 could retire at 45 with an unreduced pension). Taxpayers are also responsible for any unfunded liabilities.

Cops are well-paid for the work they do (more than 80 per cent of the city’s 1,000-plus constables were paid more than $100,000 in 2018). They should be well-compensated, especially in a city like Winnipeg, which has the highest levels of violent crime in the country.

However, the pension is way out of line with most public-sector plans, including the one that covers all other City of Winnipeg employees. It’s not sustainable; it needs to be amended.

Mayor Brian Bowman and city administration want to make changes to the plan unilaterally. They have a report going to executive policy committee Nov. 12 that recommends a number of alterations, including eliminating overtime as a pensionable earning.

Administration is proposing a matching fund plan (members currently only contribute eight per cent of their pensionable earnings to the plan, taxpayers put in more than 18 per cent). The city also wants to restrict early retirement provisions and free itself from unfunded liabilities.

The changes would be phased in over time, and would reduce pension costs for taxpayers by an estimated $12 million a year by 2024. Some of the proposed changes, including early retirement provisions, would only apply to new hires.

The city claims it has the legal right to amend the plan without approval from the Winnipeg Police Association, the union that represents police officers and civilian support staff. However, WPA president Moe Sabourin says the union has a legal opinion pension changes cannot be made outside the collective bargaining process.

Well, it’s not that simple.

The changes would be phased in over time, and would reduce pension costs for taxpayers by an estimated $12 million a year by 2024.

The police pension plan isn’t in the WPA collective agreement. For decades, the terms of the plan have been established in a city bylaw, which has been amended many times. Under Sec. 14 of the bylaw (last amended in 2011), it says city council can amend the plan as long as it doesn’t affect pension credits retroactively. It doesn’t say amendments are subject to WPA approval.

However, the WPA is also right. The collective agreement says the terms and conditions of the police pension, as set out in the bylaw, form part of the union contract, including “any amendments to the pension plan from time to time achieved through negotiations, arbitral award, agreement or by amendment with respect to those matters exclusively within the jurisdiction of the administrative board for the Winnipeg Police Pension Plan…”

It doesn’t say the city can change the plan unilaterally, but the bylaw does.

Which means it will be up to lawyers, arbitrators, and maybe even the courts to settle.

In the meantime, what city councillors have to decide is whether pursuing these changes unilaterally is really the preferred option.

This isn’t a new issue; the city and the union have been discussing it since 2016. But talks have been fruitless. The city argues it now has to proceed unilaterally in the absence of an agreement. However, in the past, changes to the pension bylaw have often been made through memorandums of agreement between the city and the WPA.

The politics is just as important as the letter of the law. Winnipeg has a police force under tremendous strain, battling a rise in violent crime, more guns on the street and an out-of-control methamphetamine problem. It’s probably not the best time to take a heavy hand with front-line cops regarding changes to their pension plan.

Changes do have to occur. But just like slowing the growth of police salaries and civilian-izing many positions within the service (which occurred through negotiations) so, too, should changes to the pension plan. 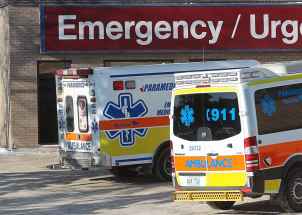 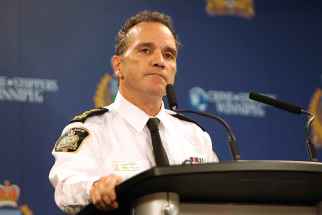 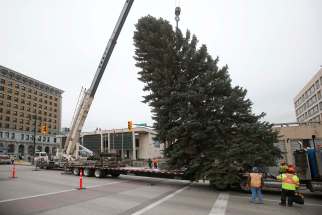 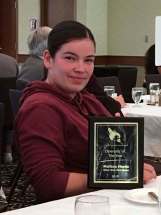 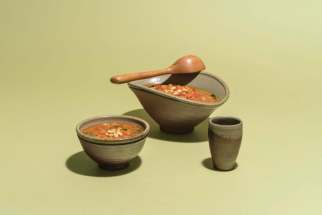 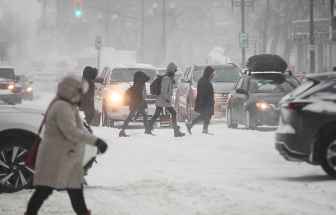 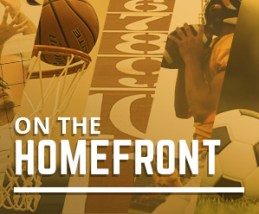 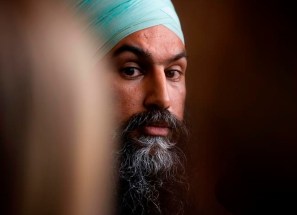 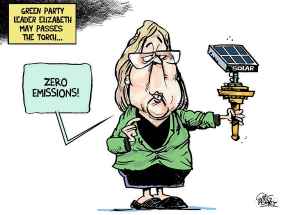