When the Manitoba government under Tory premier Gary Filmon brought in new freedom of information legislation in 1997, there was one nagging section of the bill that raised eyebrows.

When the Manitoba government under Tory premier Gary Filmon brought in new freedom of information legislation in 1997, there was one nagging section of the bill that raised eyebrows.

Many provincial governments began codifying freedom of information rules in the 1990s, to spell out the public’s legal right to access government records.

The right to obtain copies of written and recorded material, as well as images, held by government is a fundamental part of a free and democratic society. The records are owned by the public, not bureaucrats, nor elected officials. Government therefore has an obligation to disclose them upon request.

Naturally, rules must be drawn up. Individual privacy must be protected, public safety must be safeguarded, and the day-to-day operations of government should not be undermined.

That’s why exemptions — discretionary and non-discretionary — are included in freedom of information laws. No public access to someone else’s health records or income tax returns, for example.

The right to obtain copies of written and recorded material, as well as images, held by government is a fundamental part of a free and democratic society.

Classified government information which, if released, could threaten public safety or national security requires safeguards. Also, elected officials and senior bureaucrats should be able to conduct a certain amount of government business in private, including cabinet deliberations, without every policy option and correspondence between them subject to public scrutiny.

Effective freedom of information laws attempt to strike the right balance between the harm of releasing a record against the public’s right to access it.

When the Filmon government’s original Freedom of Information Act (as it was then-called) was drawn up, there was one series of exemptions that raised questions: the business interests of third parties.

They are mandatory exemptions, meaning if government officials believe the release of a record could reasonably harm the business interest of a third party — such as a company that has a contract with government — they’re required, by law, not to disclose. Those exemptions are still in the act (which has been revised over the years).

Some of those exemptions are reasonable, including the refusal to disclose information if it reveals a trade secret, or technical information submitted to government by a third party on a confidential basis. The refusal to disclose in those cases is justified; releasing the info could cause demonstrable harm to the business interest of a third party.

Demonstrating harm is the key ingredient.

Government shouldn’t refuse to release simply because a business prefers the public didn’t know how much it’s charging taxpayers for a service. Business transactions between two private entities may be confidential, but when taxpayers are footing the bill, they have a right to know where the money is going.

Which is why it was maddening last week, when the Winnipeg Regional Health Authority refused to disclose how much it was paying KPMG for consulting services to help manage the second phase of its clinical consolidation plan.

Government shouldn’t refuse to release simply because a business prefers the public didn’t know how much it’s charging taxpayers for a service.

The WRHA claimed, under Sec. 18(1) of the Freedom of Information and Protection of Privacy Act, it couldn’t release that information. It cited the subsections that prevent a public body from releasing information if it is expected to “harm the competitive position of a third party, interfere with the contractual or other negotiations of a third party, (or) result in significant financial loss or gain to a third party.”

The WRHA didn’t give reasons to explain its stance; it simply used that section of the act as a blanket reason not to disclose.

It’s not the first time government has done so.

Unless harm can be demonstrated, the cost of taxpayer-funded consulting services should be released. It’s in the public interest to know how government is spending health-care dollars. If a company doesn’t want such information made public, it can choose not to do business with government.

The Pallister government is currently reviewing the province’s FIPPA law. That section should be amended to prevent the kind of unjustified secrecy we’ve seen from time to time around government contracts.

Allowing bureaucrats to rely on vague exemptions to prevent the public from knowing how tax dollars are being spent must stop. 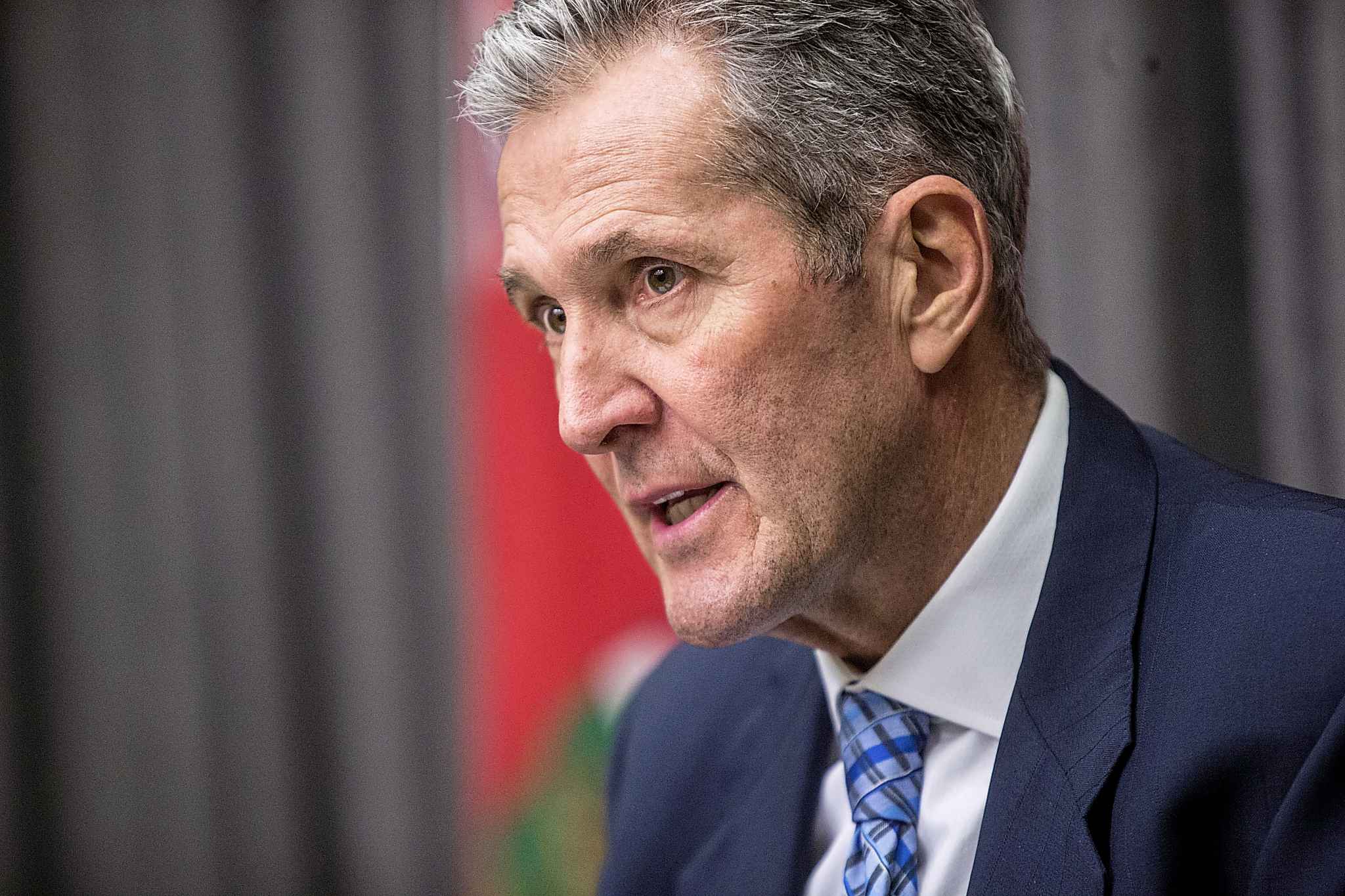 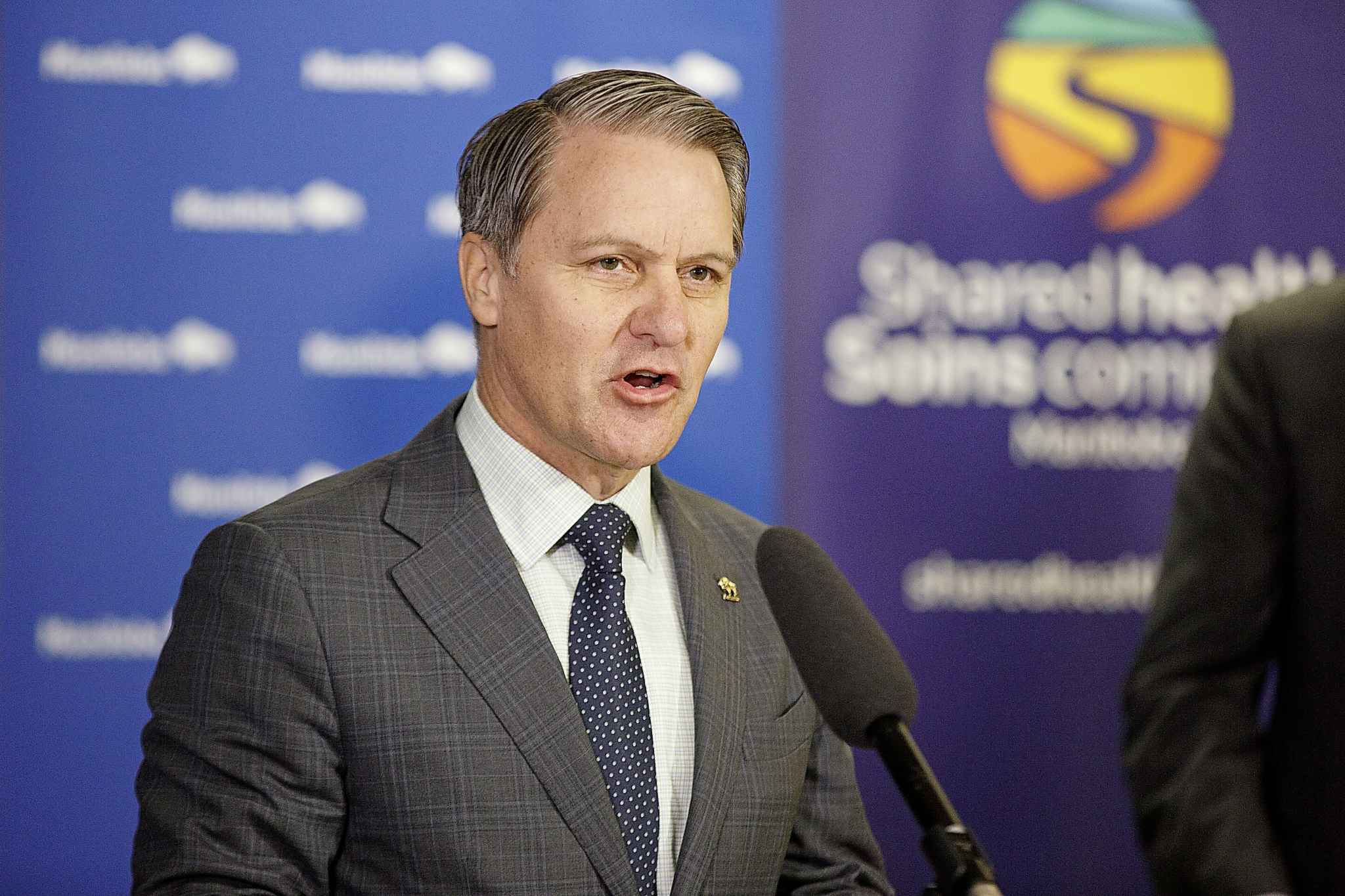 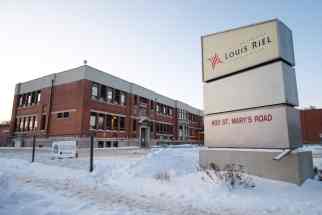 Review of Crowns management to have front-line impact: unions 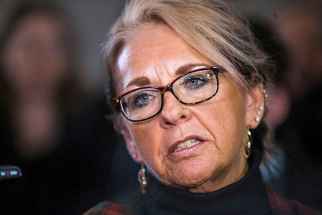 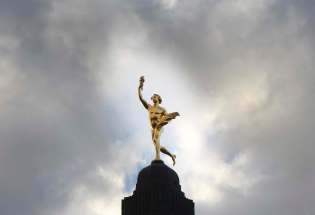 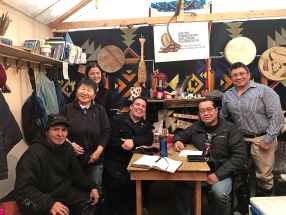 The games of their lives 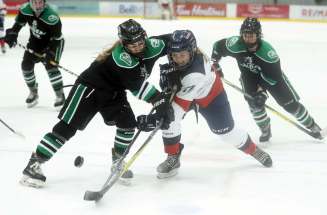 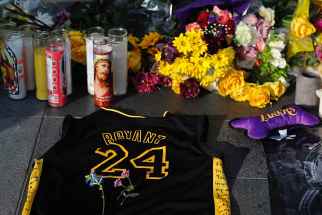 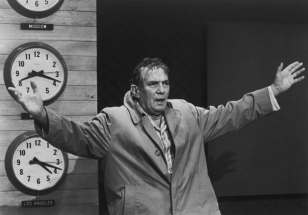 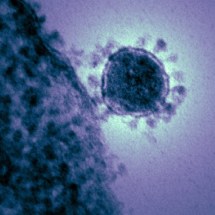