“If you were going to look at two provinces to compare, there’s a lot of similarities between Saskatchewan and Manitoba,” said University of Saskatchewan epidemiology professor Cory Neudorf.

“Manitoba is just about a week behind Saskatchewan in their reported cases.”

The two provinces have similar demographics and coronavirus timelines, and neither has experienced a large cluster of deaths.

Saskatchewan started with more cases than Manitoba, but the two provinces have followed roughly the same trend since COVID-19 was first spotted in Canada.

In late March, Saskatchewan had a spurt of cases, which the province’s chief medical officer has chalked up to proximity to Alberta.

But the two provinces’ curves have been similar since about April 2, despite Manitoba closing businesses later than Saskatchewan.

“From that period on, if you look at the trajectories they’ve been basically identical,” Neudorf said.

Manitoba has had six deaths compared with four in Saskatchewan, which Neudorf said is within the margin of error.

Saskatchewan’s modelling has undoubtedly changed since officials released it two weeks ago. But at that point, they pegged the number of deaths between 3,075 and 8,370 based on varying scenarios.

“Saskatchewan has a similar timing and similar epidemiology to Manitoba, so we’d pay close attention to any interventions they were making, and follow the impacts,” Roussin said Wednesday.

Ian Culbert, head of the Canadian Public Health Association, said part of that comparison involved looking at how strictly people follow the rules as they change. 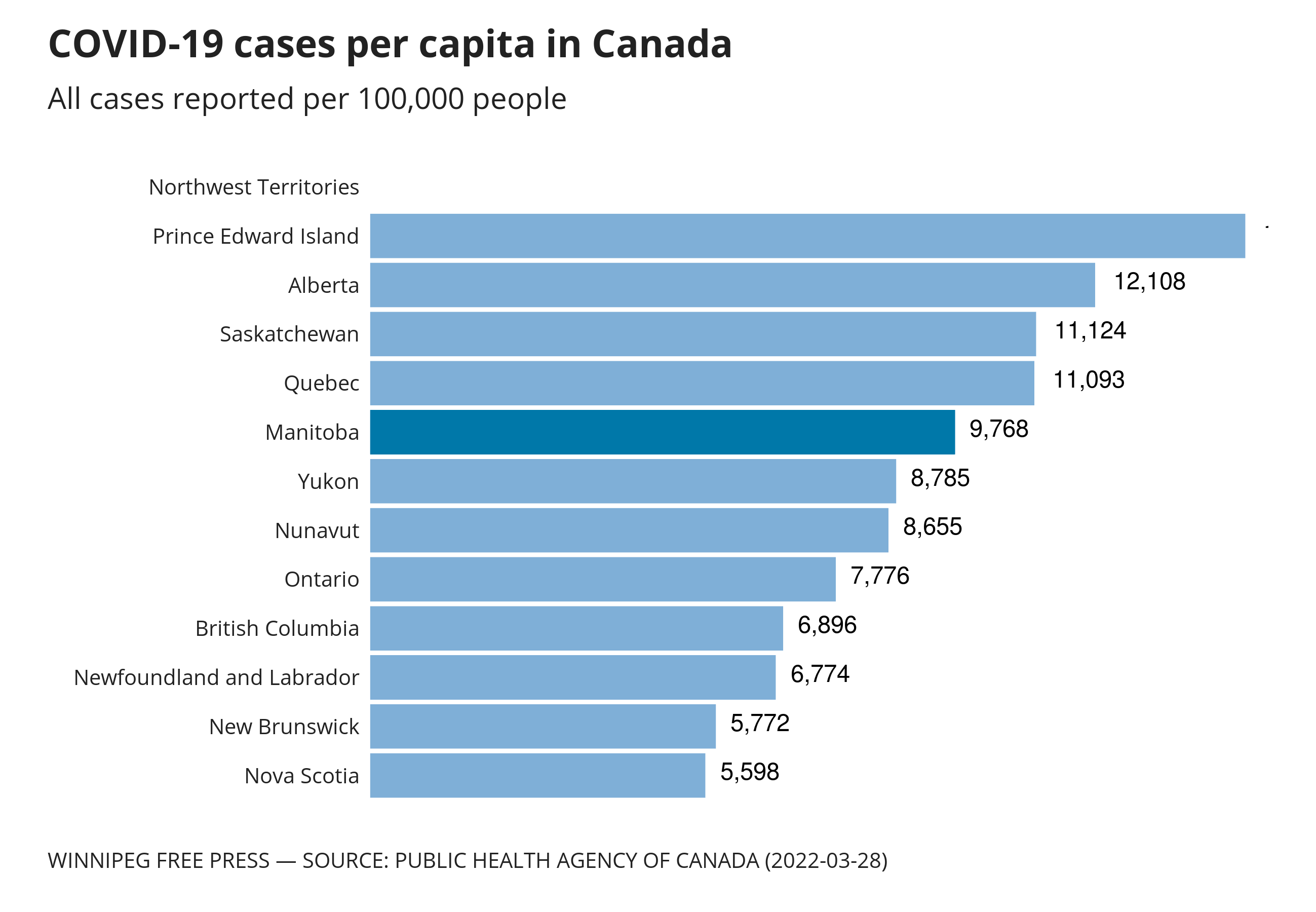 “You have to know your people,” Culbert said, adding that different factors could be at play, such as the reasons why neither province has recorded numerous deaths at care homes.

A lack of coherent data collection and transparency in Canada makes it hard to compare provinces, said Culbert, whose group has long called for national standards.

“We don’t have consistent or uniform surveillance systems across the country, so when we need to do comparisons it’s extremely difficult,” he said.

Even worse: bureaucrats who answer to elected officials are often the ones who decide whether to release data, instead of the public-health experts.

“It is not an independent system for health surveillance; there is political oversight and that’s problematic,” Culbert said.

This week, the Ontario government pledged to make its modelling public despite changing data, to be transparent about what measures are working and where challenges lie.

“The government believes the public deserves to have access to the same information as it receives in regular briefings,” reads a Monday slideshow.

Manitoba Premier Brian Pallister has so far dismissed internal models as being too wide-ranging to be valuable.

“Projections are a conjectured guess on where we might be in the future,” the premier said Tuesday.

Dr. Michelle Driedger, an expert in public-health communication, said the issue boils down to "fishbowl transparency versus reasoned transparency,” which is whether people want reams of raw data, or select points put into understandable language.

“People can work with the context in which you’re offering information," the University of Manitoba health-science professor said. "If they don’t have a mechanism for understanding what it means, then it’s a lot of noise that can seems like it’s pointing in one direction or another, when it really isn’t.”

Similarly, Driedger said the purpose of the models themselves have “huge implications” on how they’re crafted.

Whatever models officials release, they’ll have to explain which factors will decide whether to relax or tighten restrictions.

“It’s trying to balance and manage those expectations, and making it clear what the benchmarks are,” said Driedger.

“Particularly in uncertain situations, people can handle bad news or even changing news, much more than ‘everything is fine’.” 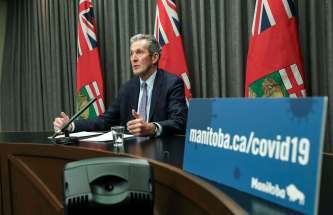 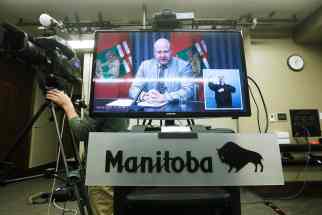 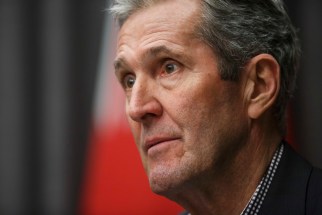 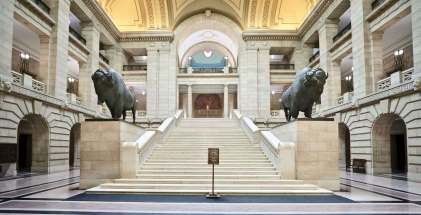 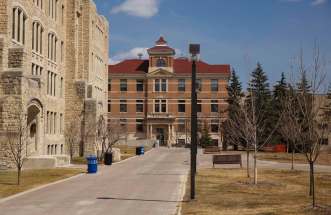 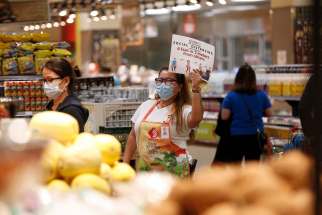 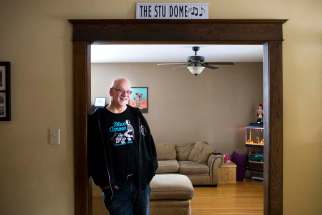 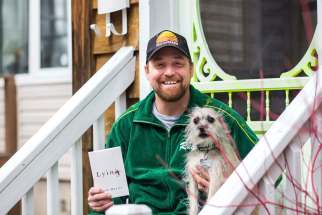 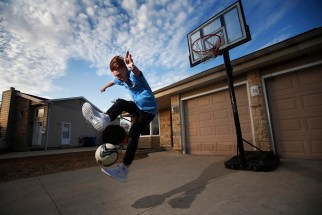 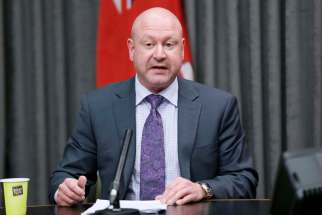