Call it the revenge of the invisible.

Call it the revenge of the invisible.

Singapore, heralded by many for its quick and effective response to COVID-19, is now suffering through a second significant outbreak of the virus. In many ways, that’s disheartening news for the entire world.

Using a combination of rapid, widespread testing, intensive case tracing and early clampdowns on international travel, Singapore was held up as an example of how the coronavirus could be contained and extinguished without the suffocating economic lockdowns used in other countries around the world. However, by early April, Singapore’s success had been revealed as a mirage.

At present, with 15,000 confirmed cases in a population of just 5.7 million people, Singapore has what global public health officials believe is the highest rate of infection in Southeast Asia.

Where did Singapore go wrong? Many believe the prosperous island nation ignored what should have been the most obvious source of resurgence: migrant worker camps.

There are anywhere from 300,000 to 400,000 migrants working in Singapore at any given time. They are mostly men from various south Asian nations who make very low wages and live in extremely cramped and squalid dormitories on the outskirts of this generally gleaming city state. In the past, these camps have been the sources of outbreaks of tuberculosis and other communicable diseases. Now, these camps have been identified as the source of more than 80 per cent of Singapore’s COVID-19 infections.

How exactly could a potential public health threat like this have been ignored by a nation that was so lauded for its initial response to the outbreak? Richard Coker, the former head of the infectious-disease program at the National University of Singapore’s Saw Swee Hock School of Public Health, had a simple explanation.

“COVID-19 highlights those that are the most invisible,” Coker told Marketwatch.com

Invisible constituencies — which include the most socially and economically vulnerable people within our societies — will, in all likelihood, start to play an increasingly important role in the future course of the pandemic. Already we have seen how some of the invisible and vulnerable populations have driven the spread of the virus despite our better efforts.

Dr. Theresa Tam, Canadian national public health officer, confirmed in mid-April that fully half of all the COVID-19 cases in this country involved residents of seniors’ homes. The stories of individual facilities and their death tolls are harrowing: squalid and sometimes inhumane living conditions; a chronic lack of proper hygiene and nutrition; a shortage of supervising medical professionals to see to the needs of residents. In some extreme cases, staff fled their posts once COVID-19 outbreaks were confirmed.

“COVID-19 highlights those that are the most invisible.” – Richard Coker, former head of the infectious-disease program at the National University of Singapore’s School of Public Health

Quebec Premier Francois Legault has promised increased inspections of his province’s 2,600 long-term care facilities. Although that is an admirable gesture, we should be asking why those inspections were not happening pre-pandemic as a matter of course? The awful reality is that all provinces have known for many years now that standards in long-term care have been lacking in many facilities. And that the long-term care industry has become very competitive and lucrative for private firms that do not always put health and safety standards before profits.

But seniors’ care is not the only place where “the invisibles” could come back to haunt us. How about the homeless and those who live in tent cities or shelters? Or adults and children living in group care? And then there is the matter of Indigenous communities.

On April 25, there were 95 confirmed COVID-19 cases in First Nations and another 14 in Nunavik Inuit communities. That may not seem like much when there are nearly 55,000 confirmed infections nationally. But as the number of new infections in most provinces is slowing, it’s picking up pace in Indigenous communities. Tam has raised concerns about how even a small outbreak in an Indigenous community could be devastating because of the combination of poverty, poor living conditions and underlying health problems.

Ottawa has responded by offering Indigenous communities medical supplies and support to help them isolate and stop the spread of infection. But Tam’s concerns about pre-existing poverty, living conditions and poor health are a reminder that if these communities are ravaged by the virus and spark a second surge in infections, we are only getting what we deserve for ignoring their plight for so long.

It may be too much to ask government in this country to devote resources to fixing chronic societal problems like poverty, family dysfunction and income inequality in the wake of the largest general economic stimulus package in Canadian history. But the nature of a pandemic means that an outbreak anywhere puts everyone at risk.

COVID-19 has brought so much misery to Canada. However, it would be an important stroke of irony if this virus can help us see “the invisibles” that are so easy to ignore and finally do something to ease their suffering, which existed long before the pandemic arrived. 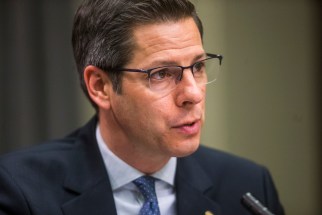 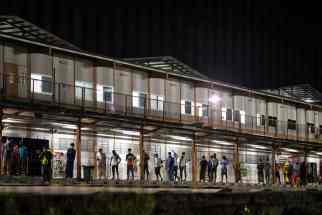 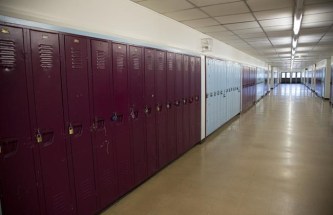 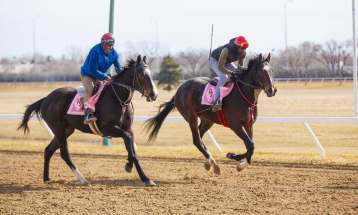 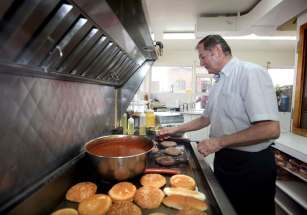