Anti-lockdown protesters won't be armed or flip Canadian flags upside down or hinder traffic when they assemble Saturday near the steps of the Manitoba Legislative Building.

Anti-lockdown protesters won’t be armed or flip Canadian flags upside down or hinder traffic when they assemble Saturday near the steps of the Manitoba Legislative Building.

But even if the number of demonstrators is scant, the collective message will be loud and clear, says rally spokesman Gerry Bohemier.

“This is friends of ours and myself, and we all discussed it and decided maybe we should go speak our truth. That’s a right of democracy,” said Bohemier, who said he was a retired Winnipeg chiropractor and  noted during an interview Thursday that he spent much of his career studying and administering “natural health.”

Their truth? The shutdown of many services, businesses, activities and public spaces across Manitoba and the rest of the country owing to the COVID-19 pandemic is more harmful to human health than the novel coronavirus.

“This was overblown. Many other doctors around the world, scientists around the world… have spoken up against the excessive decisions made by the World Health Organization and the immediate compliance that all of our leaders did without considering other opinions. It was one opinion and that was it,” said Bohemier.

The group, calling itself Winnipeg Aware, is holding a “Rally for Freedom and Human Rights” at the stately building at Broadway and Memorial Boulevard at 2 p.m.

Bohemier and his backers are planning a small, peaceful protest — and will adhere to the provincial health guideline of keeping a two-metre distance from one another.

“The shutdown of a country for that long, the economy, the number of people that have suffered financially, loneliness and when people are isolated. There are going to be serious ramifications that have happened already and will happen if these kinds of very exaggerated manoeuvres are tried again,” Bohemier said.

“This was overblown. Many other doctors around the world, scientists around the world… have spoken up against the excessive decisions made by the World Health Organization and the immediate compliance that all of our leaders did without considering other opinions. It was one opinion and that was it.” – Gerry Bohemier, rally spokesman

“When is it going to stop? They’re going mad on one pathway right now without consideration of any other qualified person’s opinion. We had no science behind sequestering healthy people… When you create unemployment like they did, you’re going to cause extra deaths.”

The local group is not affiliated with any other Canadian or U.S. organization.

Similar demonstrations have been staged in several Canadian cities, such as Vancouver, Ottawa and Toronto.

Headline-stealing protests have also been held in no fewer than 15 American centres, including a May 1 event in Lansing, Mich., that attracted hundreds of armed protesters who stormed the state capitol in defiance of statewide lockdown orders.

The protesters’ rally cry is not a theme that resonates with the majority.

Ontario Premier Doug Ford called anti-lockdown protesters “a bunch of yahoos” in late April, and said they were being “selfish” and “irresponsible” for demonstrating against provincial emergency orders. After a rally in Toronto last week, Ford snapped at the “the utmost disrespect” when he saw protesters carrying Canadian flags flying upside down.

Enforcement of public health rules is the responsibility of the province, although Winnipeg police are aware of the rally and will monitor the situation.

“If it’s determined we need to deploy resources, that’s something we may do. Ultimately, at the end of the day, we want to ensure the safety of everyone involved,” said Winnipeg Police Service spokesperson Const. Jay Murray.

Updated on Friday, May 8, 2020 10:43 AM CDT: The Manitoba Chiropractors Association contacted the Free Press on Friday to clarify that Gerry Bohemier is not a licensed doctor of chiropractic in Manitoba and has not been since 2002. Also, he is not listed as a retired Member of the MCA. 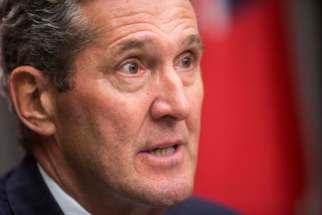 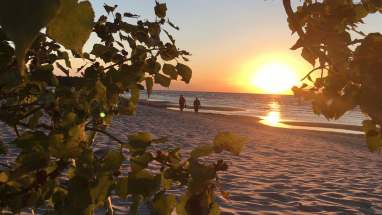 Businesses given crucial direction only belatedly 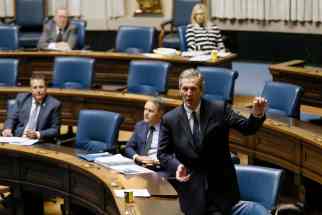 ‘A right of democracy’: anti-lockdown rally planned for Winnipeg 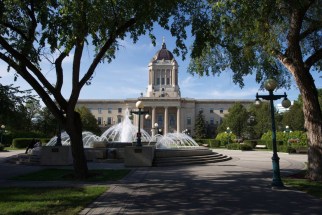 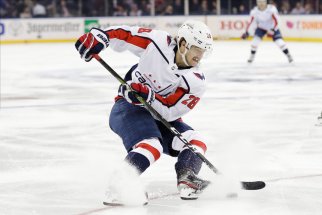 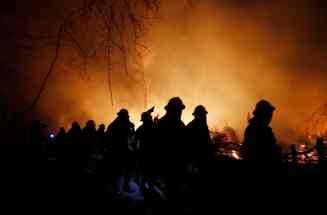 Wild ride in stolen fire truck ‘out of character’ 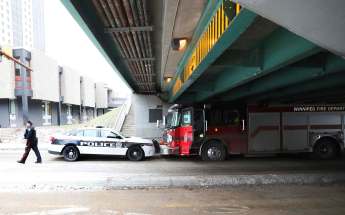 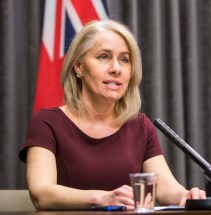 Personal decisions will define next steps 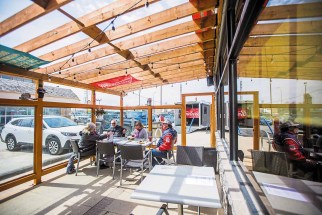