Mayor Brian Bowman is reluctant to use the term "defunding," but he is willing to talk about a future that involves a reduction and a redirection of money now flowing to the Winnipeg Police Service.

Mayor Brian Bowman is reluctant to use the term “defunding,” but he is willing to talk about a future that involves a reduction and a redirection of money now flowing to the Winnipeg Police Service.

Like municipal leaders across North America, Bowman acknowledged that many people in his city are looking for dramatic changes in the structure and culture of policing, particularly as it relates to the interaction of police and people of colour. However, to achieve many of the goals of the defunding movement, Bowman said Winnipeg will need major help from the provincial and federal governments.

Bowman said up to 60 per cent of calls that come into the Winnipeg Police Service through the 911 system would be better addressed by services in the areas of mental health, addictions, housing and families, all of which fall under provincial and federal jurisdiction.

Without the support of senior levels of government, it will be very difficult to reduce funding to the Winnipeg police, he added.

“If provincial and federal governments were more effective at addressing areas of need within their jurisdictions, then … yes, the police budget could and should be reduced substantially,” Bowman said in an interview Tuesday.

That is a bold statement for a mayor of a city that has long given the police whatever it wants to combat crime and criminals. It certainly leaves him open to political blowback from a number of different quarters.

Bowman’s critics, which include a good number of governing Tory politicians at the Manitoba legislature, will characterize these comments as the latest in a long string of asks from a mayor who would rather put his hand out than devise his own solutions.

True to form, Premier Brian Pallister made it clear he had neither the inclination or the interest to get involved in a defunding debate.

In a news conference to announce additional COVID-19 programs, Pallister dismissed the whole idea of police defunding as “illogical” and contrary to the goal of public safety.

“Don’t let your frustration lose your common sense,” he said.

But he also noted that policing is fully the domain of “the mayor and council…. I’ll let (the city) address city issues.”

Pallister is essentially wrong on both principal points.

As many other cities are showing, defunding is not illogical or impractical. Steps are being taken all over the continent to channel money from police budgets into other avenues of intervention.

And second, the challenge of re-inventing policing, which more and more Canadians support, is something that must involve all levels of government.

Political leaders such as Pallister have trouble seeing the logic in defunding because they cannot imagine what would replace traditional policing. Unfortunately, in the absence of an old-fashioned police service, we don’t have many examples of what next generation public safety looks like. That makes demands for abolition — one extreme in the defunding debate — seem unrealistic.

But there are issues of consensus within the broader defunding debate, such as the need to stop dispatching police to every call that comes through the 911 system.

Bowman noted both he and leadership of the WPS are concerned that police are asked too often to respond to events involving someone with a mental-health issue, or family crisis, or a report of an intoxicated person in a public place, or concern that a neighbour, friend or family member is unresponsive.

Police are asked to respond to these calls because they are, depending on the time of day or day of the week, the only ones available. Family support and mental-health or addiction services do not keep 24-7 hours. That means police are merely collecting people and shuttling them to the services they really need.

This creates two problems. First, it is a waste of time and money because police are, in no uncertain terms, the most expensive option for these types of calls. And second, it’s also a source of stress and frustration for police, who often feel frustrated because they are being asked to do things for which they are not really equipped.

Even without adopting the rhetoric of the defunding movement, Pallister should be able to agree that police are not the best option for the majority of calls that come in through 911. He should also be willing to acknowledge that his government, and not the city, bears the greatest burden in enhancing the services to help divert calls away from the WPS.

The problem for Bowman and Winnipeg city councillors is that the Pallister government has made a concerted effort to cut support to municipalities in almost every conceivable form. Winnipeg has had its general operating grant frozen, and other funding to things such as Winnipeg Transit cut significantly.

It seems unlikely bordering on impossible to imagine that help is going to come from a premier who thinks police defunding is “illogical” and who has already decided it’s not his issue to deal with.

As leader of the level of government that is directly responsible for policing, Bowman will no doubt feel the pressure from citizens hungry for change. With a little luck, those citizens will save some of their energy to let the premier know that he needs to be part of the solution as well. 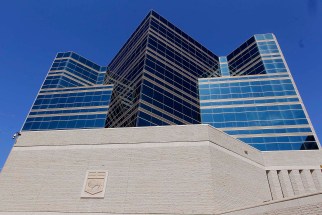 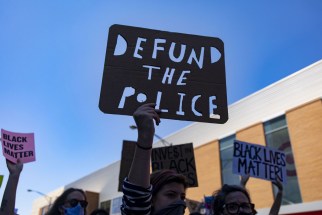 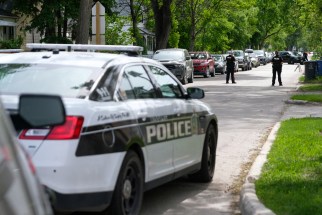 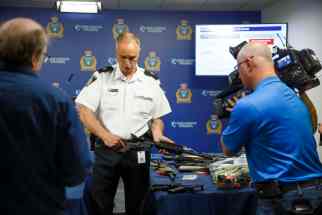 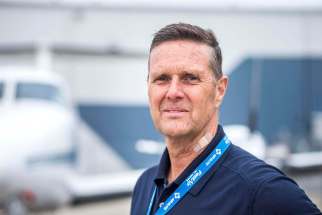 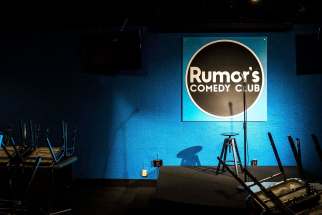 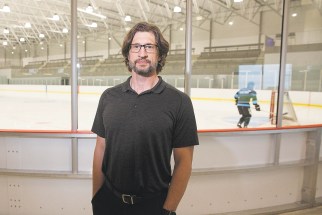 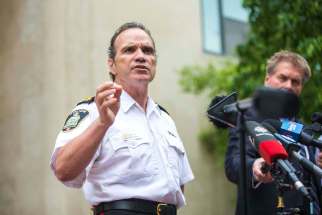