There are many reasons why government has strict rules around the awarding of contracts.

There are many reasons why government has strict rules around the awarding of contracts.

One of them is to avoid allegations of political favouritism and conflict of interest — the kind swirling around Prime Minister Justin Trudeau, as he scrambles to explain why federal cabinet approved a single-source contract to WE Charity to administer a student volunteer grant program.

Ottawa cancelled the contract last week, after revelations it was not awarded through a competitive bid and that members of Trudeau’s family — his mother, brother and wife — had been paid to speak at past WE events.

Had government complied with federal contract rules (including the requirement that, with few exceptions, contracts should be tendered), the WE story probably would have fizzled after a day or two — especially had Trudeau recused himself from cabinet when the final decision was made.

The rules under the federal regulations are clear: contracts for goods and services must be awarded through a competitive bid process, unless they fall under certain prescribed exemptions. In times of emergency, for example, government may award a sole-source contract, if there’s an urgent need for a good or service. However, the department in question has to demonstrate a delay in awarding the contract could be life-threatening, or result in the significant loss of property.

It’s a high bar that allows government to act quickly during times of crisis. It would be a long shot to apply it in this case.

The exemption the Liberal government is citing is WE was the only organization that could administer the student grant program. That is a legitimate exemption under the regulations and can be applicable in rare cases. However, it must be justified and explained in detail, including why no one else was qualified and why the price agreed to was fair and appropriate.

Was that due diligence done? So far, no evidence has been provided to demonstrate it was.

There are also questions about why the program wasn’t administered through the public service, as it normally would be (and may now be after the WE contract was cancelled).

It’s a high bar that allows government to act quickly during times of crisis. It would be a long shot to apply it in this case.

Trudeau apologized Monday for not recusing himself from cabinet when the WE contract was approved. He admitted he knew at the time his mother and brother had done work for the charity. However, he refused to answer directly when asked several times by reporters if he was aware (at the time of the cabinet meeting) if they had been paid by WE.

He would only say he “wasn’t surprised” they were compensated, but claimed he didn’t know the details. The prime minister’s caginess and his refusal to answer the question directly casts doubt on his truthfulness.

Trudeau’s failure to recuse himself from cabinet is only part of the story. The issue of why a $900-million contract was awarded without a bid solicitation has not been resolved.

The idea Toronto-based WE was the only organization in Canada qualified and capable of handling such a contract is highly questionable. Either way, that assumption should have been tested through a request for proposal, on an expedited basis, if necessary.

The public service has the ability and expertise to fast track bid solicitations when required; the federal government has issued several urgent RFPs during the pandemic, some with shortened bid windows.

Innovation, Science and Economic Development Canada issued a solicitation in May with only a six-day bid period for a global analysis on economic stabilization and recovery; it received dozens of applications. Ottawa issued an urgent RFP in May for a digital services and system integration contract with an 11-day bid window. It drew broad interest.

Even though there was an urgent need for those services, the department still procured them through an open bid process to comply with government’s contract rules and to ensure taxpayers got the best service at the best price. Why was that not done for the student volunteer grant program?

Trudeau claims the public service recommended the sole-source contract to cabinet. If that’s true, and there was no political interference in that decision, senior public servants and relevant ministers — including the prime minister — should appear before a parliamentary committee to explain why.

There are still a lot of unanswered questions Canadians deserve answers to. 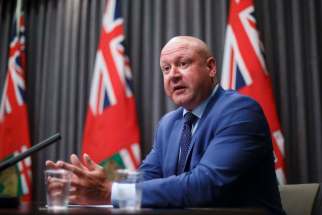 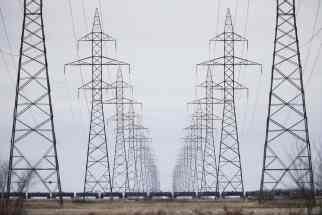 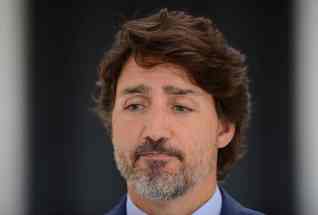 If malls are to survive the COVID-19 crisis, they must adapt quickly to what consumers want 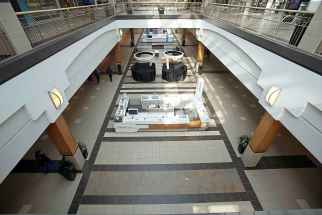 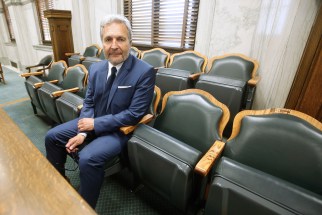 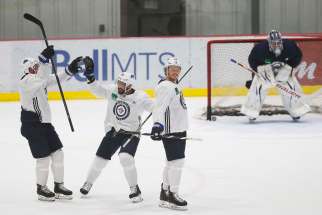 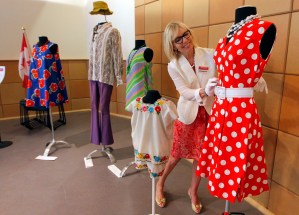 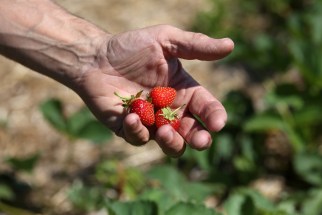