The number of patients hospitalized with COVID-19 by late November was more than twice that of Manitoba's worst influenza season in a decade. The number of deaths from the novel coronavirus is close to 10 times more. And it is not over yet.

The number of patients hospitalized with COVID-19 by late November was more than twice that of Manitoba’s worst influenza season in a decade. The number of deaths from the novel coronavirus is close to 10 times more. And it is not over yet.

That should give pause to anyone who still believes the coronavirus pandemic is no worse than a bad flu year.

Manitoba’s most severe influenza season in the past 10 years was in the fall/winter of 2017-18. Hospitals were jammed with patients, emergency rooms were backed up, and elective surgeries were postponed to free up beds in overcrowded wards.

There were 505 patients hospitalized with lab-confirmed influenza, including 35 admitted to intensive care (about seven per cent of hospitalizations), according to Manitoba Health annual influenza reports. Sadly, 46 people died.

“Influenza-associated severe outcomes… continued to be reported over a prolonged period of time, from October 2017 to April 2018,” the report says.

There were 63 influenza A outbreaks across the province that period.

As bad as that was, it pales in comparison to the novel coronavirus.

From March 12, when Manitoba recorded its first case of COVID-19, to Nov. 28, 1,064 people have been hospitalized with the disease — more than double the number of flu patients in hospital in 2017-18.

Of those, 208 COVID-19 patients were admitted to ICU — nearly six times as many as the flu three years ago.

There have been 420 deaths from COVID-19 in Manitoba — close to 10 times the number of people who died from flu-associated illnesses in 2017-18.

Over the past five years, there’s been an average of 26 deaths a year from influenza in Manitoba.

When it comes to SARS-CoV-2 and the flu, there’s no comparison. And that’s with strict measures in place to suppress COVID-19; there are few controls to reduce the transmission of influenza.

The only significant mitigation strategy (outside of hospitals and personal care homes) is the province’s flu vaccine program. Even then, only 22.5 per cent of Manitobans were inoculated in 2017-18.

That number hasn’t changed much over the years. Other than an occasional reminder for people to wash their hands and stay home when sick, the flu circulates relatively freely every winter.

Not so with SARS-CoV-2. Severe restrictions have been put in place to reduce the spread of the novel coronavirus. And still, there are far more hospitalizations and deaths than the flu.

Modelling from the province shows the number of reported cases would have been far higher without the restrictions. There’s little doubt hospitalizations and deaths would have been much worse.

Despite such clear evidence, there are still some who believe the novel coronavirus is no worse than a bad flu season.

Public opinion polls suggest they’re in the minority, but the denial is prevalent enough to cause considerable harm. It may partially explain why cases and hospitalizations remain stubbornly high in Manitoba. Not even 420 deaths and the hospitalization of more than 1,000 have been enough to convince the most ardent local COVID-19 deniers.

Manitoba had one of the lowest COVID-19 death rates in the country in August; it now has among the highest, at 30 deaths per 100,000 people (second only to Quebec). There’s little evidence that trajectory is about to change.

Over the past seven days, Manitoba had the second-highest rate of new COVID-19 cases in the country (168 per 100,000). Manitoba’s test positivity rate at 13.3 per cent is well above the national average (eight per cent).

Meanwhile, there are some who see the pandemic as a hoax, or who choose not to take it seriously.

Nothing more than a bad flu season? The evidence clearly shows otherwise. 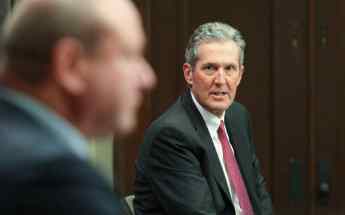 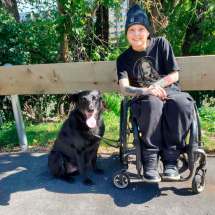 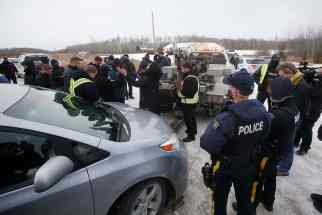 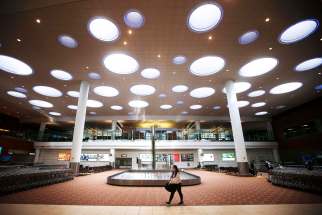 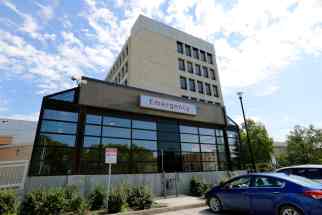 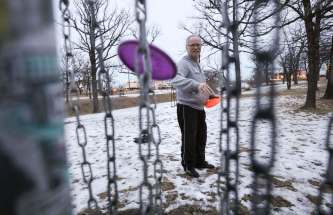 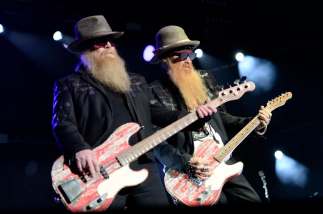 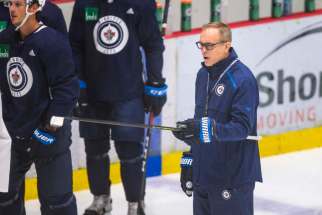