The Pallister government will have to up its game if it wants to keep pace with the supply of COVID-19 vaccines scheduled to arrive in Manitoba over the next few weeks.

The Pallister government will have to up its game if it wants to keep pace with the supply of COVID-19 vaccines scheduled to arrive in Manitoba over the next few weeks.

According to new figures released by the federal government, the province would have to almost triple the number of daily doses it’s now administering to keep up.

Manitoba is expected to receive 117,000 doses of Pfizer-BioNTech and Moderna vaccines between now and the week of Feb. 22, according to Ottawa’s allocations forecast released Monday. That’s in addition to the 29,530 doses the province has already received.

The province has immunized only about 800 to 900 people a day at the RBC Convention Centre “super site” clinic.

Manitoba is scheduled to receive 9,360 doses of the Pfizer-BioNTech vaccine per week this month. That will increase to 16,380 a week in February. (The federal government’s schedule shows weekly figures of 7,800 and 13,650 respectively; Manitoba adds 20 per cent to each Pfizer allocation because like many jurisdictions, it’s drawing six doses per vial instead of the guaranteed five indicated on the label).

The province is also expected to receive 23,400 more doses of the Moderna vaccine in three shipments between now and the end of February.

What Manitobans haven’t heard from the Pallister government is how it plans to administer those doses over the next seven weeks.

Some of the Moderna vaccines will be shipped to First Nations (5,300 doses have already been sent). Close to 10,000 doses of Moderna and Pfizer will be used in nursing homes over the next four weeks.

The province says it will ship about a third of this week’s Pfizer allocation to Brandon for its new clinic at the Keystone Centre, scheduled to open Monday.

However, those allocations only make up a fraction of the doses scheduled to arrive in Manitoba.

None of Ottawa’s allocations are guaranteed. But provinces have to be prepared for what’s planned. Manitoba doesn’t seem ready.

Premier Brian Pallister continued to claim Tuesday that Manitoba has the capacity to administer more vaccines than Ottawa is supplying. Yet, the province has used only about 35 per cent of what it has received so far (as of Monday). After accounting for the doses shipped to First Nations last week, almost half of Manitoba’s supply is sitting in freezers.

The public has been given few details on how the province plans to ramp up operations. If there is a plan to scale up to about 2,400 doses a day (which would have to happen very quickly), officials haven’t shared it.

Pallister continued to blame the slow rollout on Manitoba’s large number of northern communities. He also claimed an earlier decision to hold back doses for second injections (which has since been reversed) has caused delays. Both excuses are bogus. Only 18 per cent of doses received have been earmarked for northern communities. Also, Manitoba followed the same policies on second doses as Ontario and Quebec (both provinces have northern communities and they’re getting vaccines into arms much quicker than here).

Pallister says he “bristles” at suggestions his government’s vaccine rollout has been anything but “great.” He complained it’s only been a week since they opened the RBC Convention Centre site.

This is what happens when governments don’t plan. The logistical complexities of rolling out an immunization program of this size are significant. Detailed planning should have occurred months ago. Instead, the province still hasn’t hired an immunization director to run the program or fully staffed its Brandon clinic.

It’s time for the province to find another gear. This rollout is painfully slow. 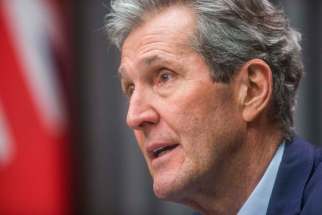 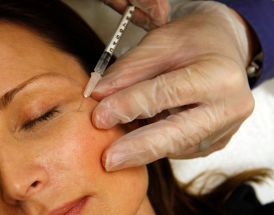 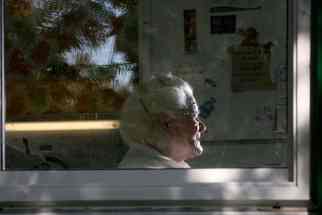 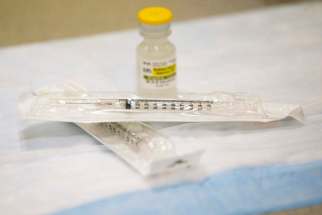 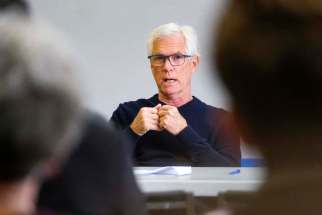 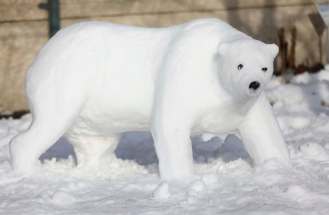 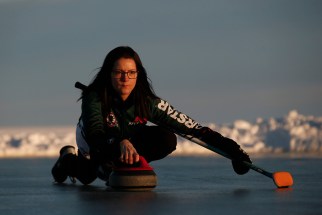 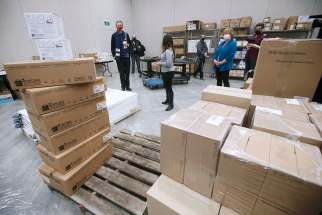