OTTAWA — Manitobans have the worst opinion of their government’s handling of drug use and addictions, according to a poll released Wednesday that found steady support for supervised injection sites.

OTTAWA — Manitobans have the worst opinion of their government’s handling of drug use and addictions, according to a poll released Wednesday that found steady support for supervised injection sites.

Just 19 per cent of Manitobans agreed their provincial government was doing “a good job” responding to drug issues. It was the second-worst rating behind New Brunswick’s 17 per cent. The national average was 26 per cent.

The poll also found 63 per cent support among Manitobans for what activists call safe consumption sites, compared with 64 per cent two years ago.

Premier Brian Pallister’s government has been lukewarm toward such sites, saying they might have some value but arguing people should focus more on prevention.

Meanwhile, 57 per cent of Manitobans indicated support for decriminalization of all drugs; more than other Prairie provinces and roughly on par with national support.

Support for a list of three drug interventions split along party lines, with more than double support for tougher drug sentences among PC voters compared with those who support the NDP, who leaned more towards decriminalization and supervised injection sites.

However, supporters of all parties were heavily in favour of compulsory treatment programs.

“Many of these investments were based on recommendations from the (2018) Virgo report, which focused on improving access and co-ordination of mental health and addictions services,” wrote spokesman Brant Batters, who noted the January creation of this new ministerial position.

Mayor Brian Bowman has said he’s open to the idea of such sites. 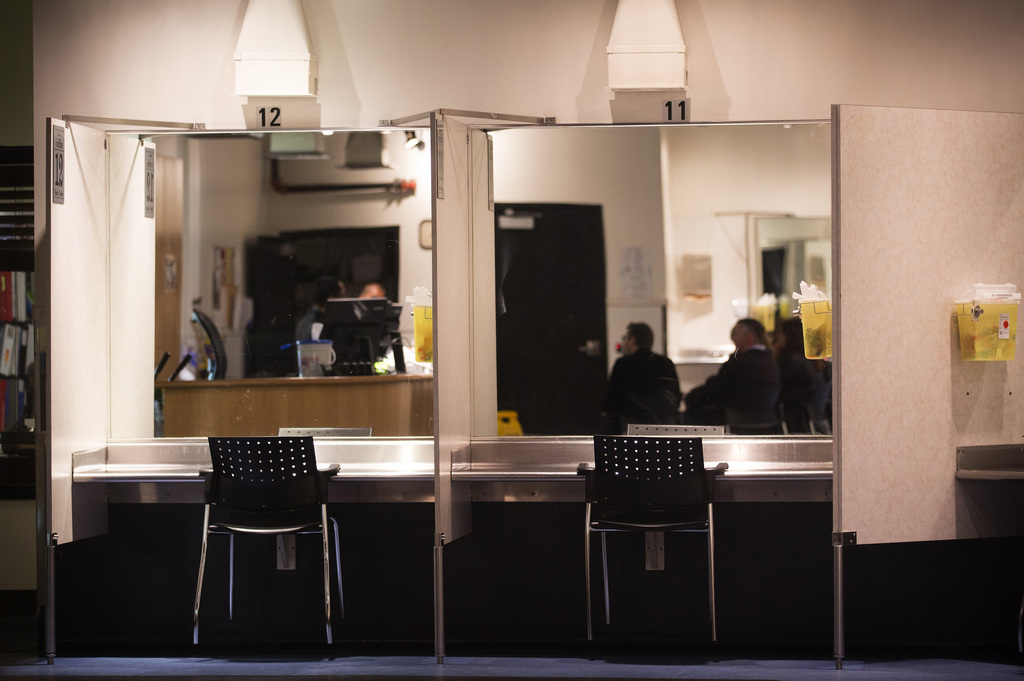