There are many reasons Manitoba lags behind most other provinces in terms of its COVID-19 vaccine rollout.

There are many reasons Manitoba lags behind most other provinces in terms of its COVID-19 vaccine rollout.

Public health officials have made some improvements in recent weeks, such as opening more supersites and fixing some of the operational issues at the Winnipeg convention centre site. For the most part, though, the provincial government has tied itself to a sluggish, inflexible distribution model that hadn’t kept pace with a rapidly growing vaccine supply.

Provincial officials argue the slower system is deliberate. It’s designed to strike a balance between speed and ensuring vulnerable people have access to vaccines, including in rural areas. Those are excuses, not valid reasons.

Manitoba has only administered 63 per cent of the 409,470 doses it has received to date, among the lowest in Canada. There is still a stockpile of 149,623 doses in freezers, even after a data update on Friday added more than 25,000 doses to the total number of shots administered since Dec. 16.

Two weeks ago, the province claimed it had enough supply to last five days, if no new shipments arrived. That has doubled to 10 days. Meanwhile, Manitoba’s inventory has nearly tripled over the past month.

Clearly, supply is not the problem.

There are five key areas that have contributed to Manitoba’s slow rollout. All of them should be addressed immediately, especially with COVID-19 cases on the rise again in Manitoba:

Provincial officials call these their “smallest pipes” of distribution, designed to get vaccines to people who live in congregate settings and to people who can’t access super-sites. The province’s latest projections show both modes of distribution combined dole out fewer than 500 doses some days. They shut down on Sundays. Pop-up sites and focused immunization teams are slow by design, the province says. However, they don’t have to be. There’s no reason more teams and sites can’t be deployed to ramp up volume, including running on Sundays.

AstraZeneca not going through the fastest channels

More than 70,000 doses of AstraZeneca have been distributed to pharmacies and medical clinics with no control by the province over how quickly shots get into arms. That’s left up to individual providers, many of which are busy clinics that don’t have time to prioritize immunizations. It took at least two weeks to administer the first 18,000 doses through this channel. There are no estimates on how long it will take to dole out the latest 54,000 doses. Requirements should be in place to have them administered in a week or less. Those who can’t meet that target shouldn’t qualify as providers. Speed is too important right now. Doses should be distributed to clinics and pharmacies that can administer them the fastest.

Other provinces use innovative ideas such as drive-thru and walk-up clinics to administer doses more quickly. For some, drive-thru clinics would be a faster and easier alternative than going to a busy downtown site. Some provinces also use wait lists to fill slots that open up due to cancellations. Manitoba could get more needles into arms faster if it adopted some of these options.

Doctors Manitoba says physicians have the ability to administer Pfizer and Moderna vaccines. So far, the province won’t give them any. Some Manitobans, particularly the elderly, feel safer getting their shot at their doctor’s office. Given the size of government’s growing inventory, the province should provide physicians with Pfizer and Moderna vaccines to help ramp up the rollout.

The province cancelled pop-up clinic appointments last week because two shipments of the Moderna vaccine (25,000 and 28,000 doses) were a week late. Meanwhile, the province has a stockpile of nearly 150,000 doses, some of which could have been used to backfill the late shipments. The system needs to be more flexible to shift resources between supply channels. Failure to do so is a supply management weakness that’s slowing down the rollout. 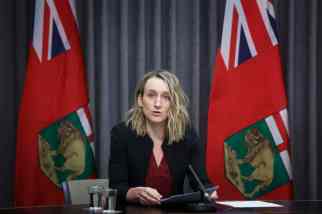 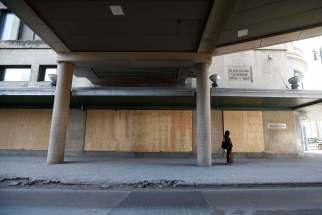 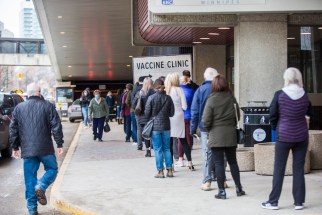 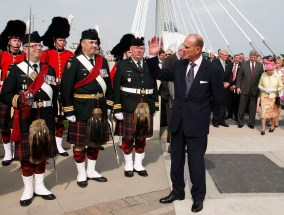 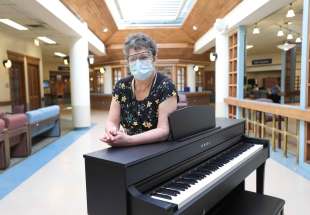 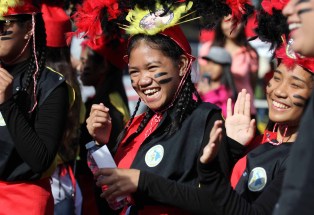 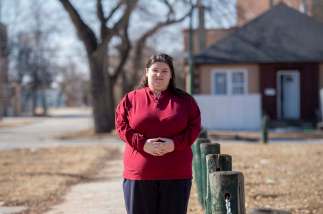 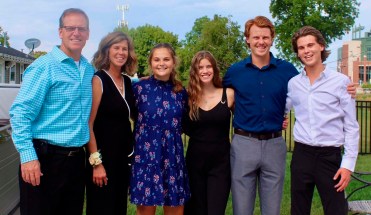 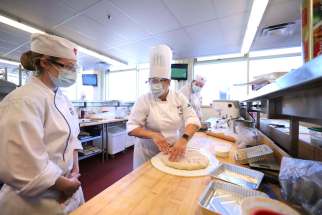 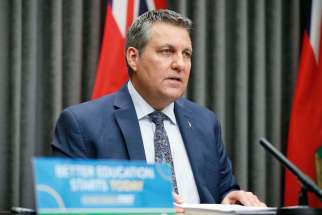 Winnipeg’s downtown is down, but not out Prince Philip brought ‘intelligent, feisty, plainspoken’ personality to Manitoba