Critics, supporters have their say on proposed education tax changes

CRITICS and supporters shared their views on a proposed bill that would enable the province to rebate 25 per cent of the value of education taxes to residential and farm property owners in 2021.

CRITICS and supporters shared their views on a proposed bill that would enable the province to rebate 25 per cent of the value of education taxes to residential and farm property owners in 2021.

The Progressive Conservative government has said it needs to pass before the planned mail-out of rebate cheques worth $248 million to an estimated 658,000 property owners.

The average Winnipeg homeowner is expected to receive a rebate of $481 this year, Finance Minister Scott Fielding said.

The plan was announced in the April 7 budget, which vowed to rebate 50 per cent of the current education tax to property owners over the next two years — with no details of how the province would make up for that loss of revenue.

“The government is cutting education funding and has zero plan to replace it,” Alan Campbell, president of the Manitoba School Board Association, said in an interview.

“That should be alarming to every Manitoban,” said the trustee with the Interlake School Division, who appeared virtually at Monday’s committee meeting.

“In effect, what Bill 71 proposes, means halving the total school taxation revenue base — cutting it in half,” Campbell told the committee.

“It is the equivalent of removing funding for nearly two out of the current nine months of the school year” and is only “the start of the government’s decade-long commitment to phase out school property taxes in their entirety.”

“We are opposed to the Education Property Tax Reduction Act, as property taxes are related to wealth and are an acceptable way to bring in money to general revenue for public services,” McCracken said before the meeting.

“This act favours the financial position of the vast majority of property owners who have the income to pay this tax, and will result in higher costs for low and moderate income renters,” she said.

“Passing this act means a loss of $384 million annually by 2022, on top of previous government tax cuts, which will result in service cuts at a time when economists agree governments should invest public dollars strategically to address the COVID-19 recession.”

Undue pressure is put on farmers, who are expected to shoulder increasing tax bills when many have seen their income declining, Campbell said.

Campbell said he personally had no revenue from crop production in 2011, but still had to pay his $20,000 property tax bill — $10,000 of which was education taxes — or his land would have been taken away.

It is a system of taxation that’s undemocratic, outdated and disproportionate, Weiss said.

“Sixty-six per cent of Manitobans own their own property, and not all are wealthy,” said Weiss. 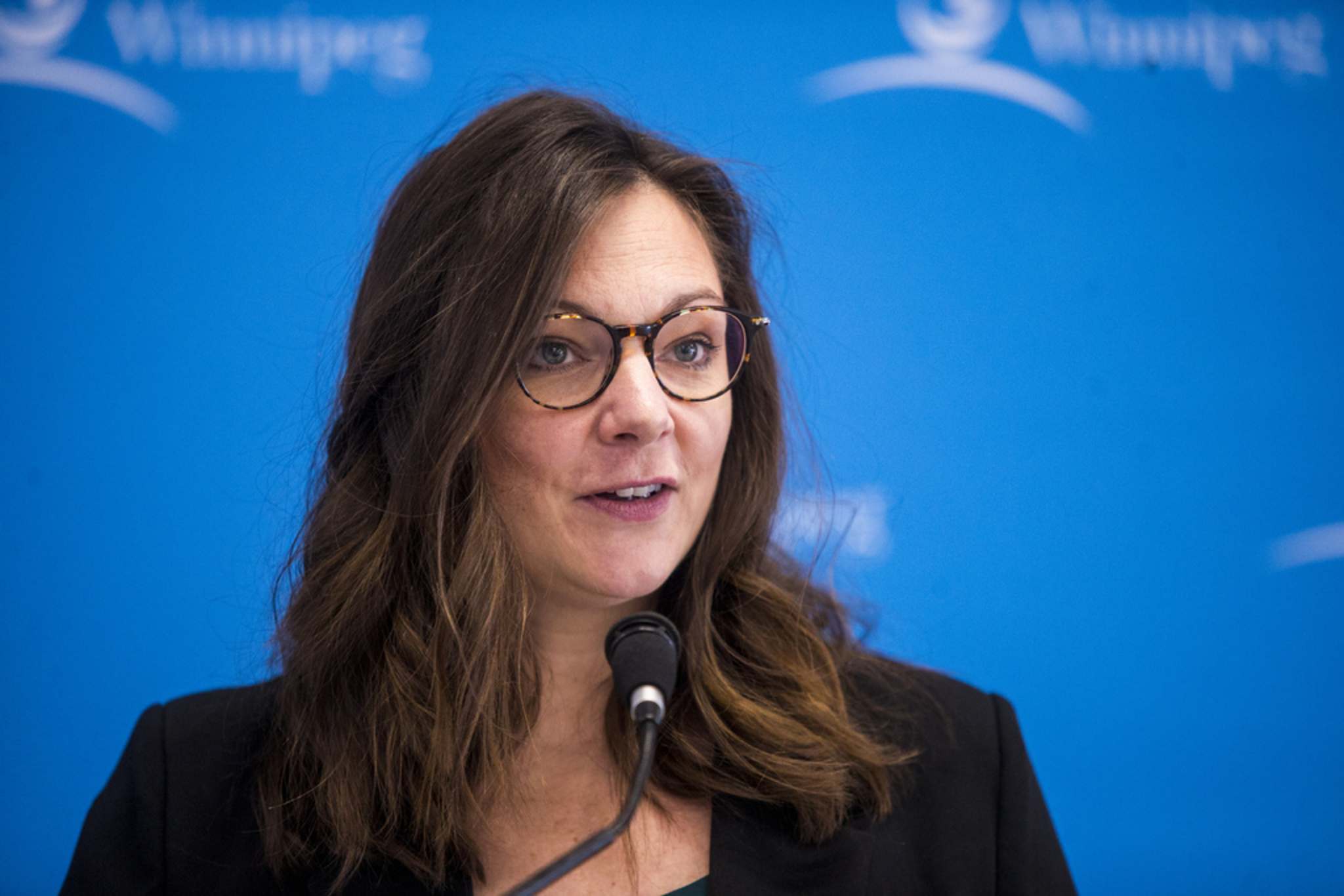