‘Indigenomics’ all about respect

Envisioning the future of Treaty 1 is today’s focus and is best done through the eyes of our young First Nations leaders whose thoughtful words can help us frame a dialogue about where we go from here.

Envisioning the future of Treaty 1 is today’s focus and is best done through the eyes of our young First Nations leaders whose thoughtful words can help us frame a dialogue about where we go from here.

Ashley Daniels is a full-time student at the University of Manitoba, working towards completing her medical degree. She formerly sat on the Assembly of First Nations National Youth Council and is from both Swan Lake First Nation and Sioux Valley Dakota Nation.

“Manitoba was developed through economic trade and business relationships, led by First Nations people,” she said. “In fact, our economic success helped ensure the survival of settlers. That is the truth of our history.”

Ashley described wishing we had a record of First Nations impact on Manitoba’s GDP from back in 1871. “What would it look like and how would that compare to today?” she asked. “No doubt it would be a wake-up call to Manitobans in terms of just how successful we were.”

Today’s success is clear with First Nations contributing $9.3 billion annually to the Manitoba economy. “Everyone needs to better understand what an important asset we are today,” she added. “We created Winnipeg and strengthen the province every day.”

Case in point, she said, is the Treaty One development at the former Kapyong Barracks, now known by its Anishinaabe name, Naawi-Oodena. “When (not if) we are successful, we will return back to where we once were, working together instead of against each other while making a massive contribution to the Manitoba economy.

“We need to change our mindset, so we are proud to be here and proud to reclaim the lands where we originally were successful.”

Emilie McKinney is an entrepreneur from Swan Lake First Nation working as an economic development officer for the Treaty One Development Corporation (T1DC). She has distinguished herself by winning the young entrepreneur of the year award from Start Up Canada and has been a finalist at the Dragon’s Quest business pitch competition — all before turning 20.

“The success of T1DC at Naawi-Oodena means the success of our First Nations,” she said. “We want to be independent and living in first-world, not third-world conditions. To achieve this, we need to fill the gaps in education and in development. We need this independence to allow us to be successful.”

Emilie applauds T1DC and all the work that they do. “It’s not to make us rich but to allow our basic necessities to be met,” she said. “We just want to provide for ourselves to the benefit of our communities.”

Emilie highlighted something that distinguishes First Nations business leaders from their non-Indigenous counterparts. It’s called ‘Indigenomics’ and is based on the desire to give back to their communities, to help strengthen them and their peoples.

In speaking with these young leaders, the one thing that is striking is their growth mindset. They understand the treaty relationship and the importance of Treaty 1 in a way that empowers them. They are the generation we are working to support in our efforts to implement Treaty 1 and bring respect back to its enduring relationship of mutual obligation.

It contrasts starkly with a grievance mindset of some older generations.

Understanding how our younger generations view Treaty 1 and its potential is a model for the rest of us. It is our collective job to live up to their expectations.

Sesquicentennial of Treaty No. 1 signing honoured 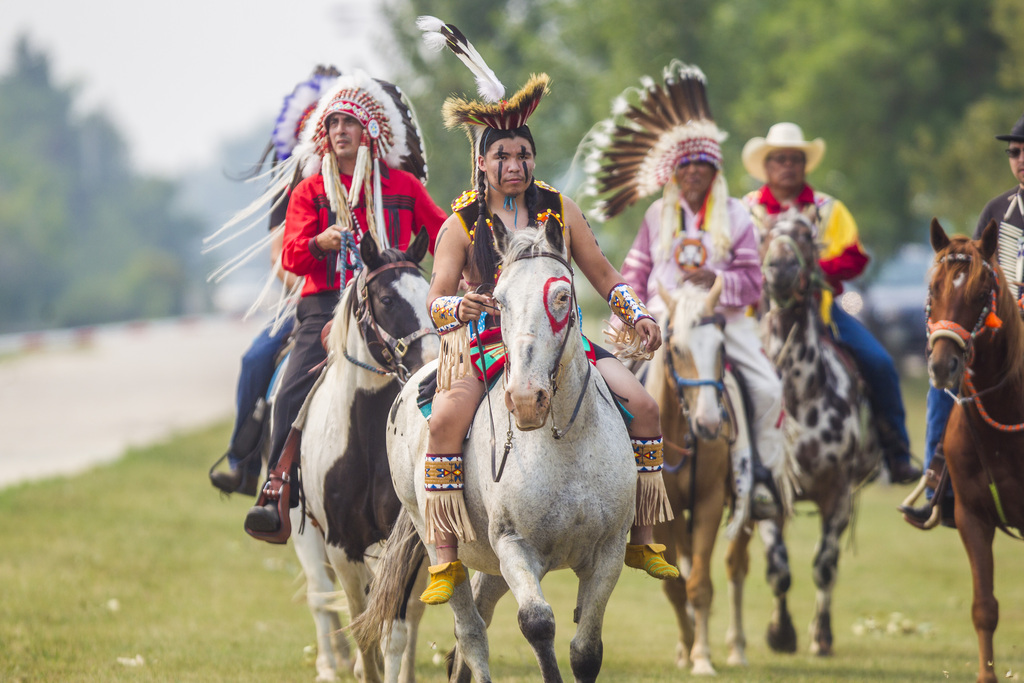 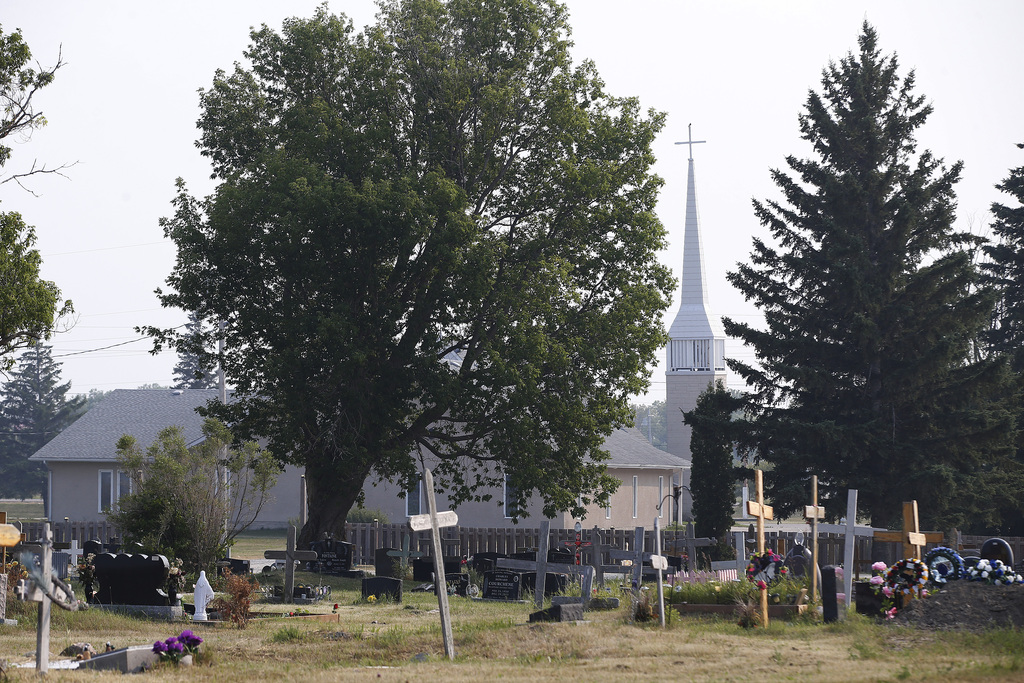