The former Winnipeg police officer and former member of Parliament told the Free Press she will seek the soon-to-be-vacated leadership of the Progressive Conservative Party of Manitoba. A formal campaign launch is expected in the near future.

Glover’s candidacy is a disheartening turn of events for former health minister Heather Stefanson, who declared her interest in replacing Premier Brian Pallister a week before the rules for a leadership campaign were even drafted. With the support of two-thirds of the Tory caucus, Stefanson pushed the PC party executive council into adopting a timetable that was expressly designed to discourage anyone else from getting in the race.

A politician with a reputation for plain talk and independent thought, Glover took Stefanson’s attempt to engineer an acclamation as a personal challenge. “This is not the PC party I joined,” Glover said.

Does Glover stand any chance?

She is well known as a politician who solicits her own donations and knocks on her own doors. The prevailing wisdom is that in a one-member, one-vote leadership battle, she will be able to muster the $25,000 and 1,000 new memberships required by Sept. 15 to qualify for the Oct. 30 convention.

However, Glover has two other advantages that will make life difficult for the stampeding Stefanson campaign.

First, she is likely to capitalize on a growing backlash against Stefanson’s campaign tactics. Federal Conservatives, in particular, are furious Stefanson would force the party to hold a formal leadership race during the heat of a federal election campaign.

“I am very discouraged and disheartened at the speed at which Heather has forced this race to occur,” said Manitoba Conservative Sen. Don Plett, a pillar of conservative politics in Manitoba who has co-chaired federal and provincial Tory election campaigns. “To force the (Manitoba PC) party to have a leadership now in the middle of a bloody federal election is ridiculous. I think this is going to backfire on her big time.”

There is also backlash coming from party members outside the Perimeter Highway. Ken Waddell, publisher of the Neepawa Banner and a candidate in the 2006 leadership won by Hugh McFadyen, wrote an editorial in his paper this week that lamented this latest attempt by “the Winnipeg establishment” of the party to engineer an acclamation.

Glover has another advantage beyond the opportunity to capitalize on an “anybody-but-Heather” sentiment: she doesn’t have to defend the Pallister government’s record.

In trying to forge her own profile as a leader, Stefanson has already wobbled under the weight of Pallister’s baggage.

But beyond Bill 64, Stefanson has seemed unwilling to admit the Pallister government had any shortcomings. That extends to the disastrous pandemic response, which Stefanson has so far defended with long-standing government talking points, and the austerity that has strangled the health-care and public education systems.

Glover is not burdened by having to defend what is objectively indefensible. In fact, last February, Glover lashed out at the Pallister government for not properly funding personal care homes to avoid chronic understaffing that was stretching nurses and health-care aides to the breaking point.

“I am so mad at Pallister,” said Glover, who has been working as an aide in a southern Manitoba personal care home. “Where is the money that should have gone into personal care homes? They were the targets of this stupid virus. We knew this for months — for a year, we’ve known this. Why are there no staffing increases?”

The Free Press sought an interview with then-health minister Stefanson about those comments. Not surprisingly, given her now legendary hermit-like performance while in the health portfolio, Stefanson declined.

It should be noted that Glover has her own challenges to overcome.

Her previous political experience was as a minister in former prime minister Stephen Harper’s government. Although she never did or said anything to suggest she disagreed with Harper’s form of conservatism, we really don’t know where Glover, unshackled from another leader’s agenda, might wander in terms of policy.

As is the case with Stefanson, we also have no way of knowing if Glover has what it takes to be a leader. Many a promising front-bench minister has discovered, to their shock and dismay, that political leadership is a much different job that requires a whole different skill set.

But for now, Glover’s value to the party and — perhaps — a future government of Manitoba is that she is willing to become the second candidate in a race that has been made-to-order by and for a single candidate. 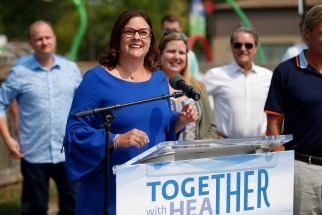 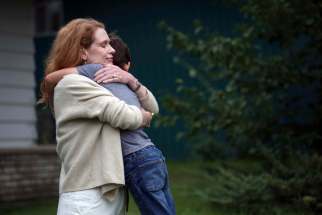 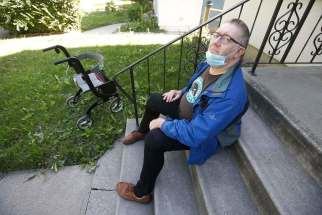 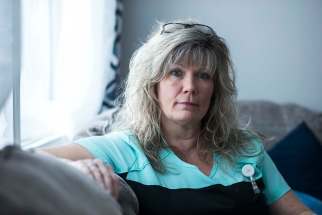 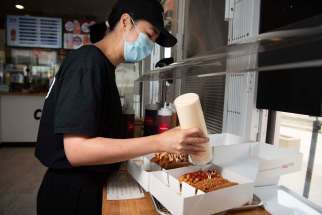 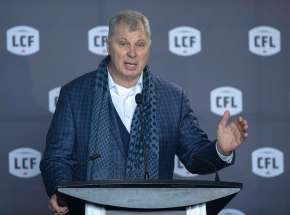 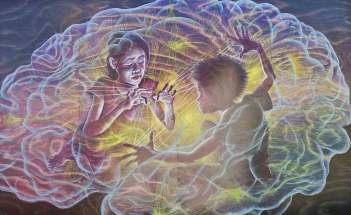 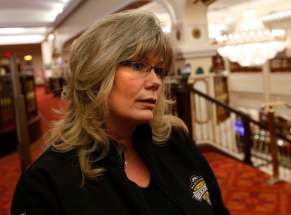