Wehwehneh Bahgahkinahgogn — “it is visible” — is living up to its name by drawing applause from groups set on putting life back into downtown.

Wehwehneh Bahgahkinahgogn — “it is visible” — is living up to its name by drawing applause from groups set on putting life back into downtown.

The Southern Chiefs’ Organization plans to transform the Hudson’s Bay Co. building at Portage and Memorial into a place to live, grow, heal and govern.

“It’s about people, about community and it’s an important step towards reconciliation and building a more inclusive downtown that all Manitobans can be proud of,” Fenske stated.

“It’s the biggest project that’s been funded since the national housing strategy was launched in Manitoba,” she said.

It’s believed to be the first urban-Indigenous-led organization to access federal funding from the national housing co-investment fund.

Manitoba needs 300 affordable units per year to begin to fill the affordable housing gap, totalling 3,000 new units over the next decade.

“We need a project like this every year for the next 10 years, so it’s an amazing project,” Maes Nino said. “I’m really excited to see what this is going to do for our downtown, because affordable housing has been shown to revitalize downtowns time and time again. But this can’t be the only project that governments fund on an annual basis.

“If all 300 are affordable units, meaning affordable to those with the lowest incomes in the province, this will be a massive contribution.”

NDP Leader Wab Kinew said it’s one step along the journey of reconciliation.

“I’m sure that Winnipeggers from all walks of life, no matter which community you come from, recognize that in terms of us building one community, this could be a positive step and hopefully it helps the downtown as well,” Kinew said.

Garrison Settee, grand chief of northern Manitoba chiefs, applauded the historic transfer of ownership of the Bay building to First Nations and the creation of the mixed-use development.

“This initiative is truly reflective of what is possible when all levels of government work in co-operation to advance reconciliation,” said Settee. 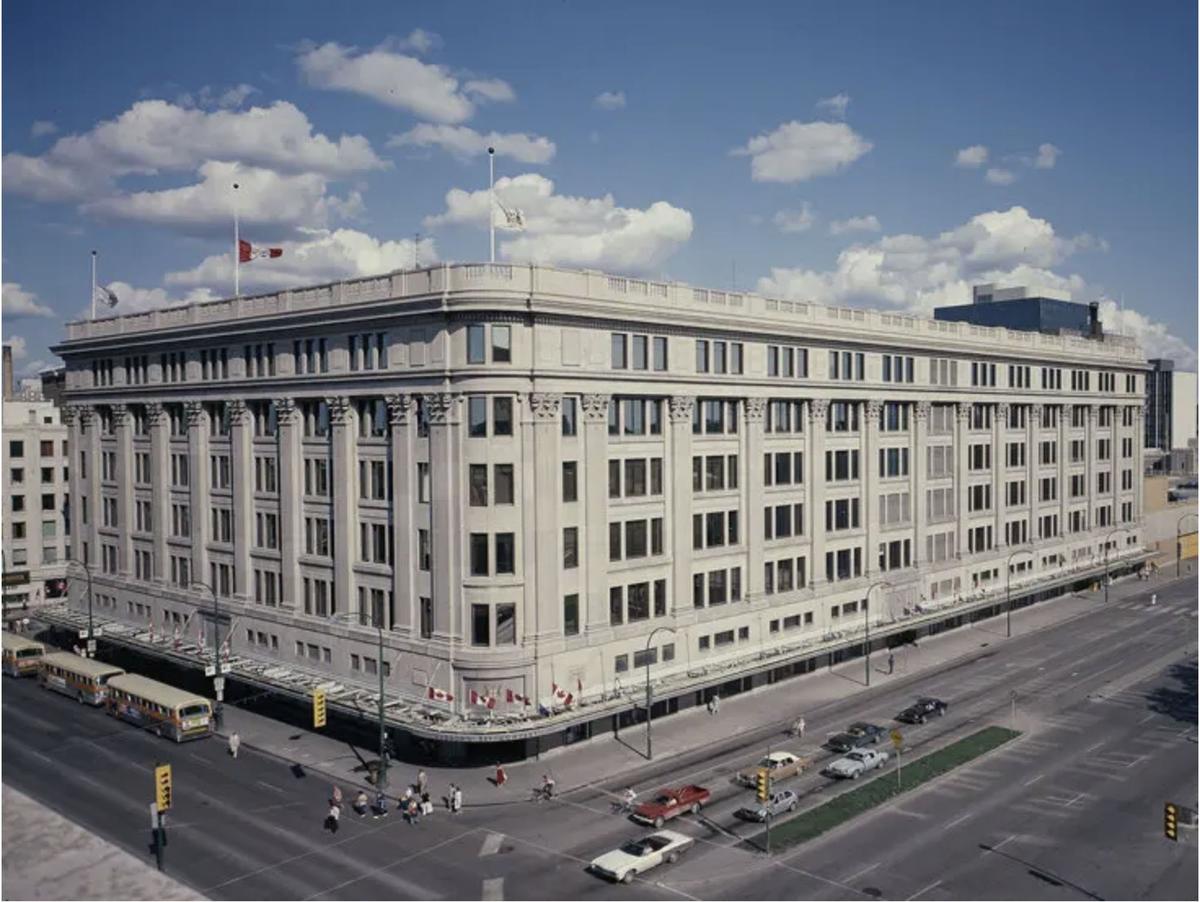 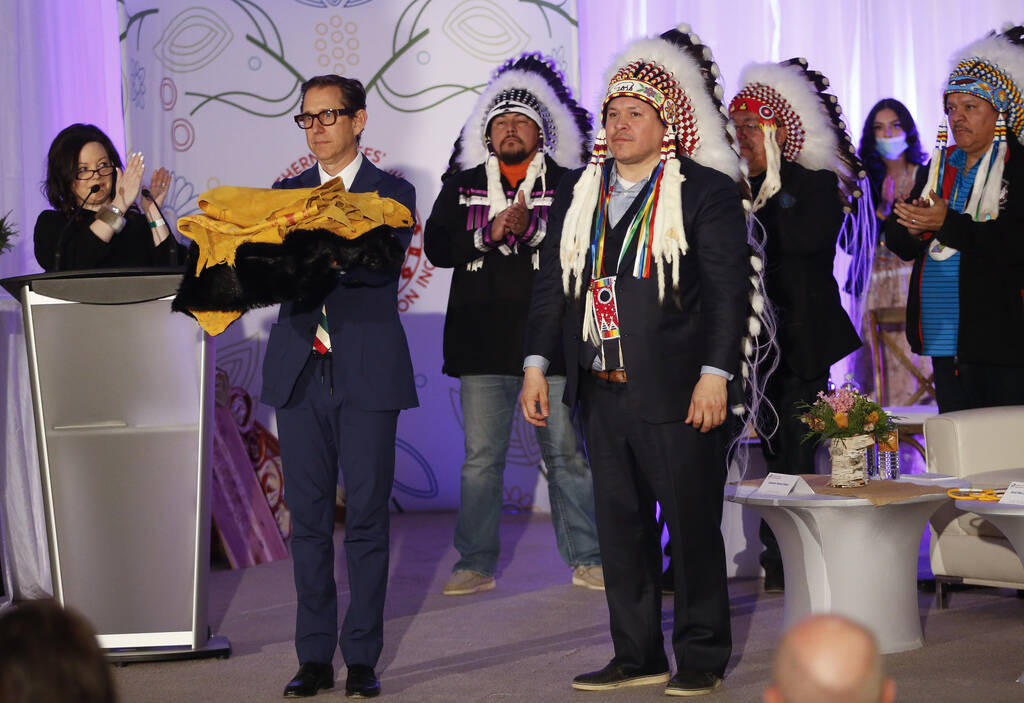 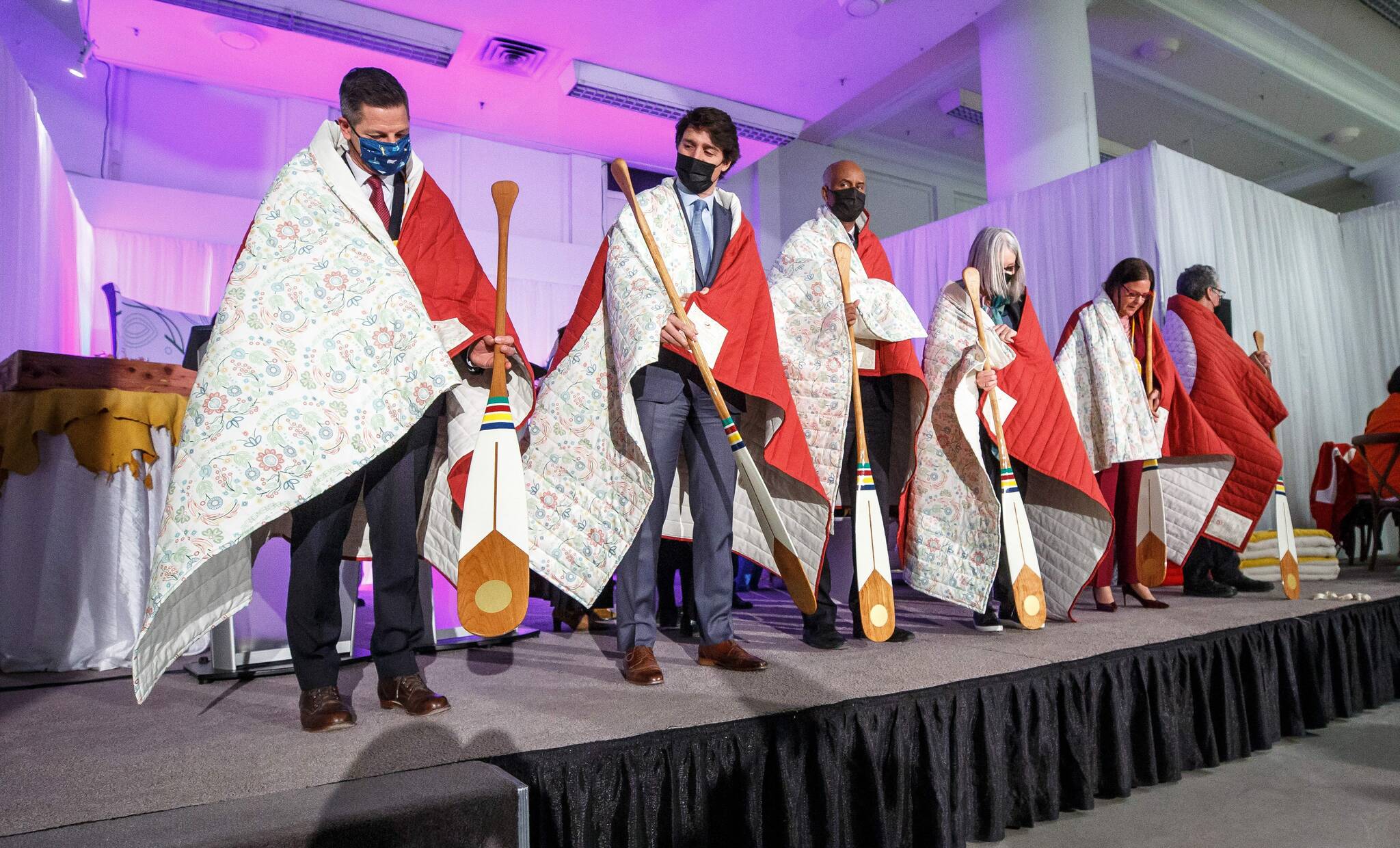 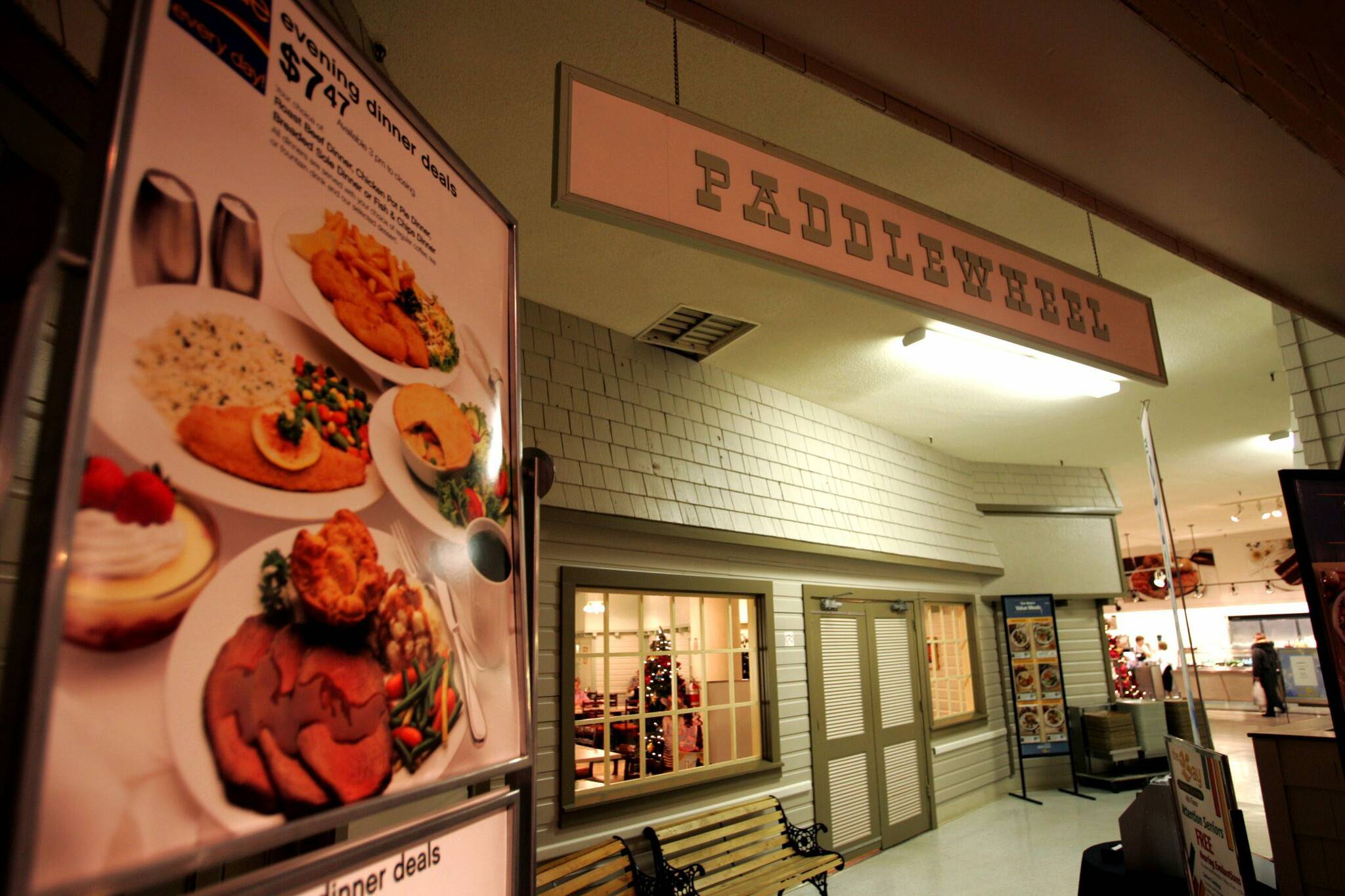 A pilot project in reconciliation 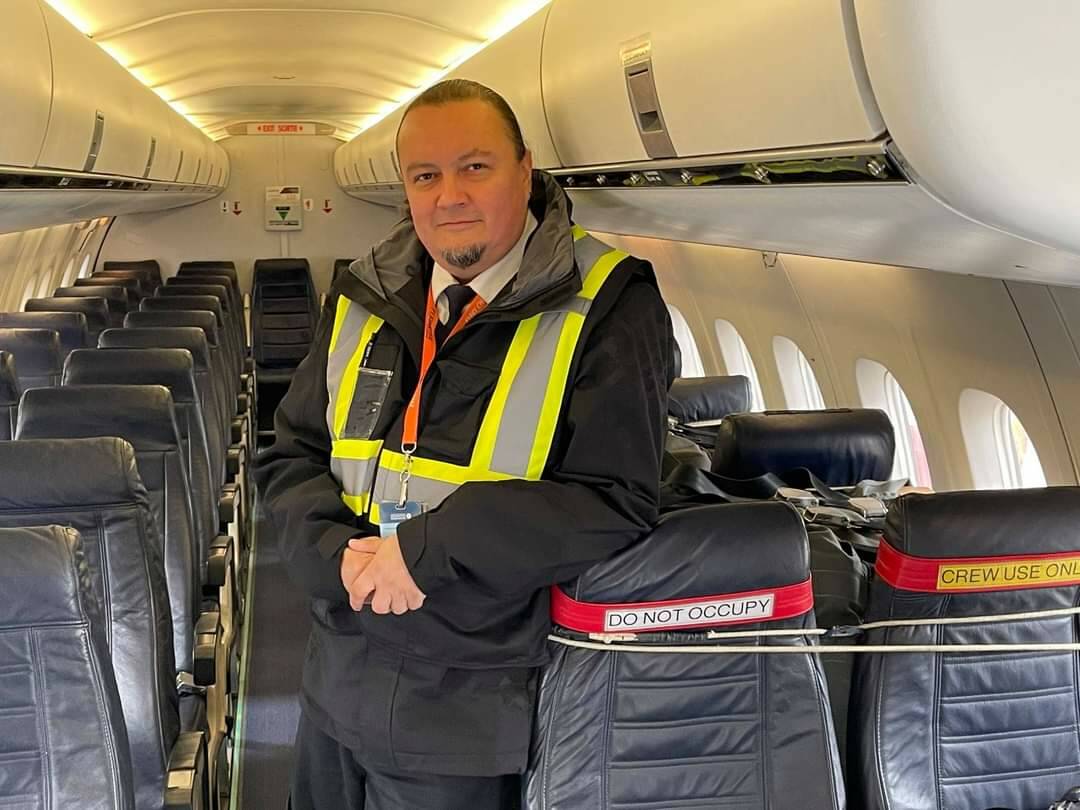 Monument built on exploitation to be rebuilt on reconciliation 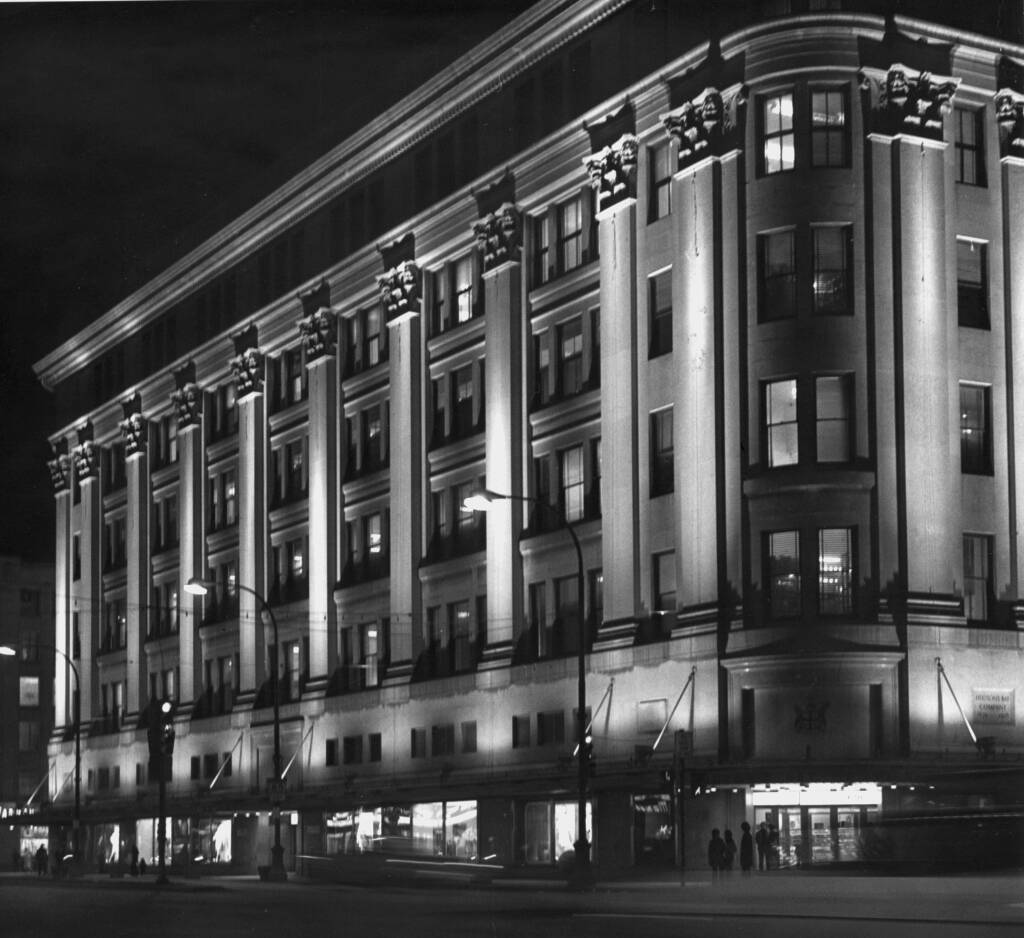