It was just one game, but it spoke volumes about hockey’s toxic culture.

It was just one game, but it spoke volumes about hockey’s toxic culture.

It was a pre-pandemic showcase game featuring some of the province’s top U-16 players, and emotions were running high right from the opening puck drop. An on-ice official for most of my life, I was assigned to work the game as one of two linespersons.

Three minutes into the game, a scrum ensued. I hustled down to the “hot spot” and got my not insubstantial 6-2 frame between a huge kid — easily three or four inches taller than me — and a much smaller, but more vocal, kid.

“What are you gonna do about it, you faggot!” the smaller kid screamed at the bigger kid, with me standing in the line of fire.

Many of the on-ice officials I work with refer the word he used as “the hard F-bomb,” as in not the F-bomb that describes a graphic sexual act. It’s the F-bomb favoured by homophobes and the trustees of toxic masculinity.

It’s also a word that should be, according to the Hockey Canada rule book, a one-way ticket to one of the most severe penalties: a gross misconduct.

After separating the players, I took the smaller, mouthy kid to the penalty box and then reported what he had said to the head official.

The referee looked at me with a pained expression. “You want to call that, now?”

An official clearly willing to overlook repugnant behaviour. A coach dismissing the seriousness of the incident. You couldn’t find better proof that hockey continues to be afflicted by a toxic culture.

I got his meaning right away; it was early in the game and the penalty was severe. The player would be ejected and there would have to be a written report on the incident. The player involved would be ineligible to play in additional showcase games, and perhaps some additional games at the beginning of the season, depending on the length of the suspension.

This official didn’t want anything to do with this particular call and was asking me if I would stand down.

When I wouldn’t back down, he reluctantly reported the infraction to the timekeeper and the player’s coach. Once informed, the coach rolled his eyes, shook his head in displeasure and dismissed us (in more ways than one) with a grandiose wave of his hand.

An official clearly willing to overlook repugnant behaviour. A coach dismissing the seriousness of the incident. You couldn’t find better proof that hockey continues to be afflicted by a toxic culture.

Although the scandal surrounding Hockey Canada’s unconscionable handling of incidents of sexual assault has drawn a lot of attention over the past couple of weeks, this is not a new story. It’s not limited to the high-profile stories like Graham James and his predatory treatment of young hockey players.

Most knowledgeable hockey people know that for all that is good and beautiful in hockey, there is also a lot of ugliness that is systemically tolerated as part of the game.

Despite the fact racism and homophobia are as much a part of the game as wrist shots and body checks, rules punishing players and coaches for toxic language are inconsistently applied. Abusive coaching practices are allowed to slide. As we’ve seen recently with the revelations at Hockey Canada, horrendous off-ice offences are swept under the rug.

All the while, the vast majority of players involved in alleged incidents of sexual assault have been allowed to continue with their careers, graduating from Hockey Canada’s oversight to continue their dreams of becoming millionaires.

To understand just how little Hockey Canada in particular, and the hockey community in general, have done to address toxic culture, you need only look at what the organization pledged to do on Monday, when it released an action plan for receiving, overseeing and publicizing instances of abuse of all kinds.

Under the plan, the organization would publish a social responsibility report that details complaints received at the national and subnational levels, along with a self-assessed scorecard based on a series of as-yet undetermined benchmarks.

Hockey Canada would also implement a more stringent screening program for high-performance players that will assess behaviour on and off the ice, and an independent process to investigate allegations of abuse or misconduct. And if anyone does breach the organization’s code of conduct, they could be banned for life from participating in Hockey Canada-sanctioned activities.

And if anyone does breach the organization’s code of conduct, they could be banned for life from participating in Hockey Canada sanctioned activities.

Although more details are needed to make a fair assessment, it does seem that Hockey Canada is doing the right thing. However, every new initiative announced Monday is also an admission of how little hockey had been doing.

It seems now, in the wake of additional revelations of sexual assault, the solutions implemented following the Graham James case were too passive.

Hockey tried to address James’s crimes as the exception, and not the rule. We put more effort into screening coaches, but took no steps to police players. With the most recent allegations of sexual assault, we know now that this is not about hockey being infiltrated by the occasional psychopath; this is about the game and the extent to which it was prepared to protect bad people who do bad things.

Hockey needs a direct, unflinching confrontation with its own toxic culture. Anything less is simply not enough. And we’ve had enough of that. 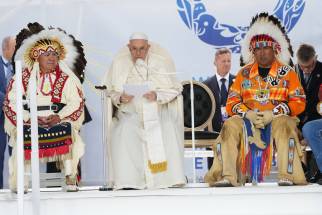 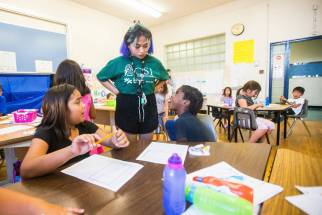 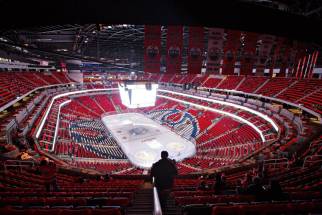 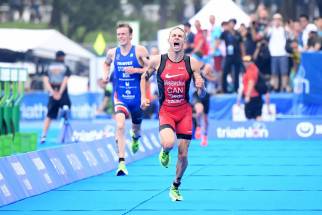 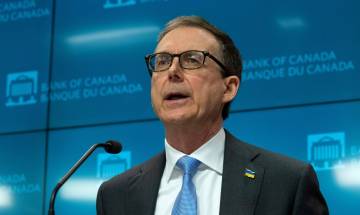