The Winnipeg Regional Health Authority is about to attempt a magic trick of enormous magnitude.

The Winnipeg Regional Health Authority is about to attempt a magic trick of enormous magnitude.

According to scant details made available through a leaked memo obtained by news outlets this month, the WRHA is preparing to unleash something called the “60/40” project, a new strategy to keep more elderly patients at home for as long as possible before admission to personal care homes.

Right now, an inordinate number of these elderly patients are forced to move into palliative care units in hospitals that are already strained under a system-wide staffing shortage. Under the 60/40 plan, patients who are eligible for a personal care home, but do not have a bed available, will be provided with home care. Patients who are too sick to live at home even with home care may still be admitted to a hospital.

The “60/40” plan represents hope for a new and more humane standard of care for elderly Winnipeggers, but also for a chronically understaffed hospital system that is nearing collapse.

How the WRHA is going to accomplish this sleight of hand is another matter altogether.

One would think that keeping patients at home longer would have to involve either a loosening of eligibility criteria or an increase in the scope of services offered. Or both. According to the leaked memo, none of that appears to be on the table, at least not right now.

The memo said the WRHA will focus on adjusting policies for hospital discharges, and updating information to patients, family and staff most affected. You could interpret those parameters in a number of different ways, but it leaves open the possibility that more patients will be sent home from hospitals, or denied admission, with little more than a memo urging everyone to hope for the best.

If the Progressive Conservative government was taking steps to expand and enhance home care services, you would expect it to shout it from the proverbial rooftops.

Put another way, if the Progressive Conservative government was taking steps to expand and enhance home care services, you would expect it to shout it from the proverbial rooftops. Instead of a public announcement, the government and all of its related agencies have adopted a deafening silence when it comes to the 60/40 plan.

No one from the WRHA was willing to do an interview to explain how 60/40 is going to meet its goals, other than to strongly suggest there was no immediate injection of funds in the home-care system.

“For this initiative, we are focusing on identifying improvements we can make with existing resources as our first priority,” a spokeswoman for the WRHA said in an email statement. “Active recruitment efforts are underway to fill vacant positions within the health-care system.”

The WRHA home care budget for 2021-22 fiscal year was $228.4 million. With that money, the authority employs 220 nurses and another 1,300 home support workers. Based on the cryptic answer from the WRHA spokeswoman, one might assume it doesn’t have the warm bodies to expand services.

The PC government provides all of the funding to the regional health authorities for home care. Is the government prepared to inject more money?

And what about Manitoba Health? The PC government provides all of the funding to the regional health authorities for home care. Is the government prepared to inject more money?

Yes and no. According to a government spokeswoman, $386 million was budgeted in the current fiscal year to fund home care programs, but that figure will go up. Not because of any enhancements in service; the province expects an increase in costs because of a new collective agreement signed with the Manitoba Nurses Union, which calls for pay hikes.

The email from Manitoba Health noted that in 2014-15, the former NDP government only spent $324 million on home care, a sum that makes current funding look impressive.

However, other than a significant $40-million bump in 2017, the Tories have pretty much frozen home care funding for the last five years.

Of course, there is a chance that even with unlimited funds, the government could not actually expand the scope of home care because of a shortage of health-care workers.

The intent of the 60/40 plan is noble, but execution to date has been sorely lacking.

Shortages of doctors, nurses, physicians assistants, nurse practitioners, aides and other support staff have dramatically reduced capacity in all areas of the system. One need only look at the decision made by Health Sciences Centre last weekend to close half of its ER beds and operate at about 30 per cent of normal capacity because of nursing shortages.

A perfect storm of conditions — some triggered by the Tory government’s austerity, others due to demographics and the pandemic — has made health care a less-than-desirable profession. And all efforts to increase headcounts, particularly in the nursing field, have largely misfired.

The intent of the 60/40 plan is noble, but execution to date has been sorely lacking. The government is working with a deck that is stacked against it, as rising demand for home care collides with shrinking human resources in the health-care sector.

It would help if folks from the WRHA and the government came out from behind their spokespeople and emailed statements, and explained what they were trying to do. Otherwise, they run the risk of making the 60/40 plan look less like a forward-thinking strategy, and more like a cheap card trick. 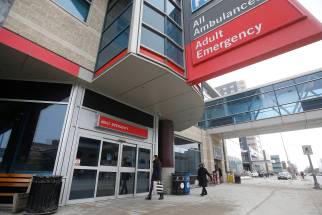 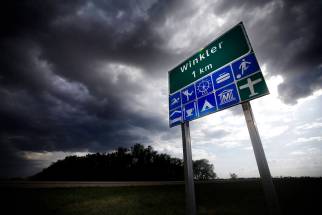 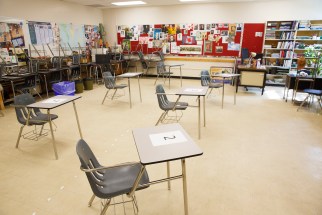 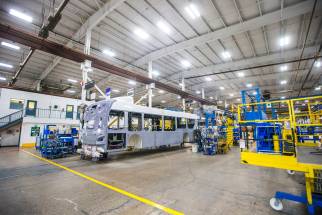 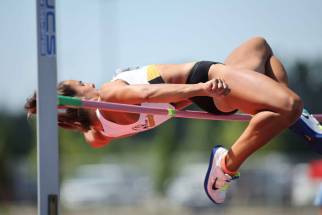 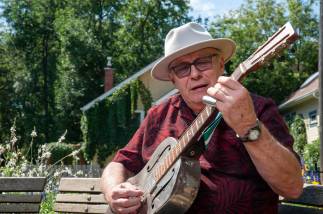 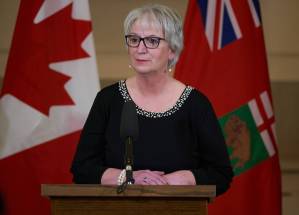