Gillingham narrowly defeated Glen Murray, who captured 25.3 per cent of the vote, in one of the tightest mayoral contests in recent Winnipeg history. It’s not unusual for the mayoral winner to receive less than 50 per support, especially in a crowded field of candidates (there were 11 in this year’s race). Former mayor Susan Thompson won with only 39 per cent support in 1992, when there were 17 candidates in the race and no incumbent. Sam Katz won the mayor’s chair with 42.5 per cent of the vote in a 2004 byelection to replace former mayor Murray, who quit mid-term in a failed bid to enter federal politics. Murray won with 50.5 per cent support in his first run for the mayor’s job in 1998, with no incumbent in the race.

Gillingham’s support was low by any standard. Candidates Kevin Klein and Shaun Loney each captured just under 15 per cent of the vote and former Liberal MP Robert-Falcon Ouellette received 7.7 per cent support. Mayoral candidate Jenny Motkaluk — who sought the far-right, “anti-woke” vote — managed only 3.8 per cent support; not surprising in a centrist, if slightly left-leaning city.

Having that much choice in a mayoral contest is good for democracy. However, it also means no candidate is likely to run away with a majority vote. Short of adopting a new electoral system, such as ranked ballots (where voters provide second and third choices and a winner is only declared after a majority is reached, a system which has its own pitfalls), the first-past-the-post model will usually result in a fragmented vote, especially with that many people in the race. Even majority governments at the provincial and federal level rarely approach 50 per cent support.

To make matters worse, voter turnout was only 37.5 per cent, which is low by today’s standards, especially in a race with no incumbent. However, it’s not unprecedented. Voter turnout in Winnipeg civic elections regularly fell bellow 40 per cent in the 1970s and 1980s. It’s unclear whether a higher turnout this week would have substantially altered the outcome. Once a critical mass of votes is cast, the marginal vote doesn’t usually change much.

So, what can Gillingham do to ensure as many voices as possible are heard on city council to help offset his low support? He can start by making good on his election pledge to shrink the size of executive policy committee and give more power to all 15 members of city council. Gillingham pledged early in the race to eliminate the so-called EPC+2 model (made up of the mayor, six standing committee chairs, the deputy mayor and acting deputy mayor), so that it no longer represents a majority on council.

EPC members are appointed by the mayor and receive extra pay and preferential access to administrative reports and briefings. If committee members don’t toe the mayor’s line, they usually get the boot. It allows mayors to advance their own agendas and it undermines the democratic will of council. The mayor’s job should be to lead, not dictate.

If committee members don’t toe the mayor’s line, they usually get the boot. It allows mayors to advance their own agendas and it undermines the democratic will of council.

Only the province can make legislative changes to the EPC structure. However, Gillingham has vowed to limit the size of EPC to six members, meaning it would no longer have a majority on council. If he follows through on that commitment, it would force him and EPC to rely more on consensus-building to approve motions on council.

Gillingham also pledged to limit the number of EPC meetings that occur behind closed doors (although he didn’t define how that would work) and vowed to hold full council meetings to develop long-term strategic plans. He also promised to create two new research positions to support non-EPC members, paid for by deleting two jobs in the mayor’s office.

Would these measures drastically change how city council operates? No. But it would make the system more responsive to the will of council and to the people who elected them. It would be far more democratic than the status quo. 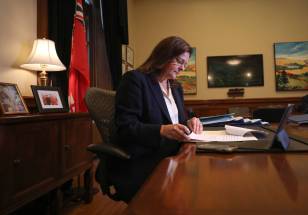 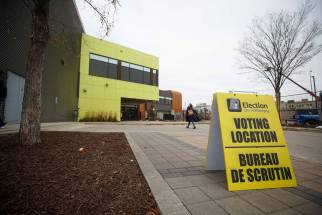 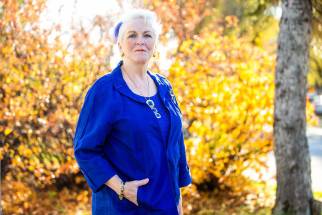 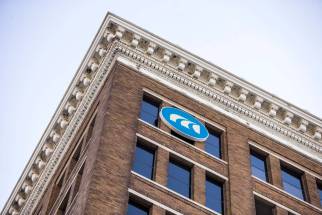 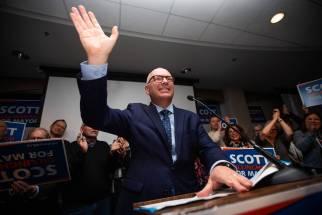 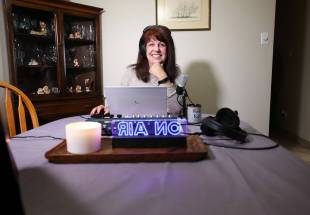 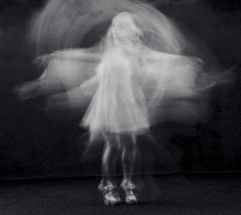 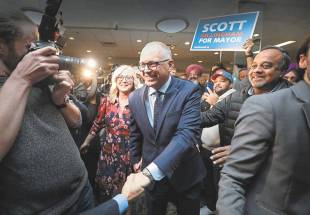