Calls are growing to ramp up security at the Millennium Library after a man was stabbed to death inside the community hub, which remains closed as city officials grapple with how to make it safer.

Calls are growing to ramp up security at the Millennium Library after a man was stabbed to death inside the community hub, which remains closed as city officials grapple with how to make it safer.

One former staff member believes repeated security threats at the library show why controversial airport-style security measures added to the facility in 2019 were a “necessary evil” that should return.

“Everybody should be safe at the library, and that includes people who use drugs or don’t have homes,” said Aiyana McKenzie, who worked at the library for a few months while the heightened security was in place.

“And is it good that there (was) a metal detector and people going through bags? No. But I think, unfortunately, the alternative is that something dangerous could happen and something dangerous did happen…. We have to sort of instil these draconian measures in order to have a safe place.”

Blaming a surge in violent incidents, the city introduced the extra security at the library in February 2019, requiring patrons 13 years and older to submit to bag searches and scans with hand-held metal detectors. The changes triggered backlash from some advocates, who argued the measures violated privacy rights and created a barrier to using the facility.

The pushback led the city to end the screenings in 2020.

Some Winnipeggers have taken to social media since Sunday afternoon, when 28-year-old Tyree Cayer was fatally stabbed inside the library, to call for the city to restore the security measures.

Three teenage boys have been charged in Cayer’s slaying.

“Everybody should be safe at the library, and that includes people who use drugs or don’t have homes.”–Aiyana McKenzie

McKenzie said she wasn’t personally scared to work at Millennium Library while the hand-held metal detectors and bag checks were in place but she was concerned the risks would be much greater without them.

Staff were regularly informed of an average of five to 10 security incidents every week, including some she felt were more severe that included violence and threats.

Police were called to break up a fight at the library last Thursday evening reportedly involving someone armed with a machete. Officers made one arrest and there were no serious injuries reported. The library opened an hour late Friday morning.

“When I actually started working there and had a better idea of what the situation was like at Millennium, I started to understand that there would be a lot of risks if the security point wasn’t there anymore. It’s a really big space, it’s not designed to be monitored closely. There’s shelves, there’s little nooks and (closed-off) areas,” she said.

McKenzie said she would like to see the city restore the added security measures now and ramp up longer-term supports to address addictions, homelessness and mental health. She said the ultimate goal should be to improve downtown safety enough to eventually remove the library screening measures.

“The security measures are a Band-Aid and they’re not a super-effective one either, necessarily… but it’s just the best thing that can be done, considering the circumstances. When I was there, I felt it was a necessary evil and I still think it’s a necessary evil… the alternative is just simply too dangerous,” she said.

The city has said the library won’t reopen until Monday — at the earliest — locking the doors for an entire week.

McKenzie said she hopes it doesn’t stay shuttered for long, since the building is among the only downtown spaces where vulnerable people can go to warm up and use a washroom without having to spend any money.

Coun. John Orlikow, chairman of council’s community services committee, said he is concerned about the length of the library’s closure but officials need time to help staff deal with the traumatic death and determine ways to make the facility safer.

“It’s our duty, our responsibility, to make sure that the places we open up are safe. And right now, we need to take a step back, evaluate, assess and then move forward,” said Orlikow (River Heights-Fort Garry).

Calls to restore the airport-style security measures that were added in 2019 will be discussed, though he feels that would be excessive and a possible deterrent for some visitors, the councillor said.

“When I actually started working there and had a better idea of what the situation was like at Millennium, I started to understand that there would be a lot of risks if the security point wasn’t there anymore. It’s a really big space, it’s not designed to be monitored closely. There’s shelves, there’s little nooks and (closed-off) areas.”–Aiyana McKenzie

He believes the city should consider seeking partners to help open up more downtown warming spaces to relieve some pressure on the library.

“Right now, Millennium Library is kind of a default warming centre… because people need a place to go that’s safe, inviting, has things to do,” he said.

Coun. Sherri Rollins said the city must act quickly to ensure those who rely on the library can use it, suggesting some safety strategies could be proposed during Thursday’s city council meeting.

The head of the union that represents library staff said they continue to express concerns, with many employees “shaken up” over the slaying at what should be a safe space.

“Staff are very much concerned. This is causing a lot of distress, where you have to walk into a workplace where (someone was) killed,” said Gord Delbridge, president of the Canadian Union of Public Employees Local 500.

The employees will be on paid leave until the library reopens, Delbridge said. 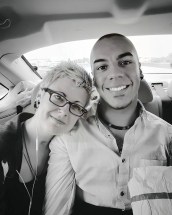 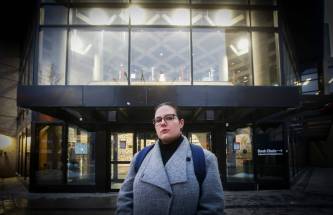 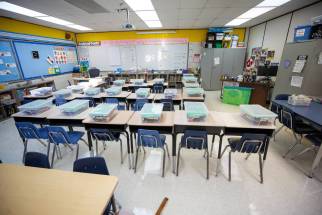 Daily public health updates should be in the past: Roussin 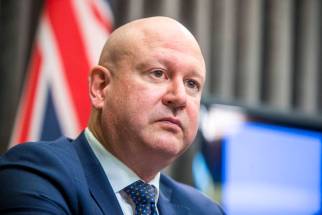 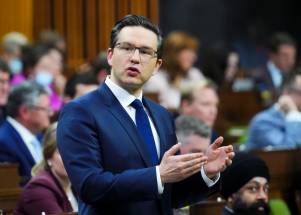 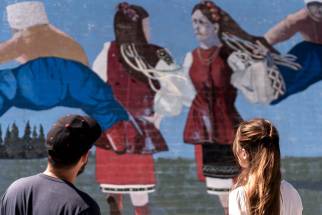 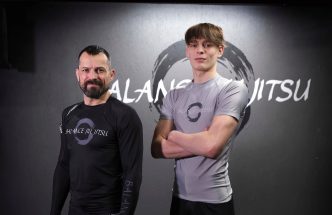 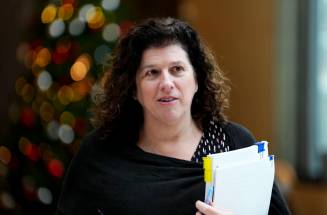