About 40 per cent of those who seek treatment at Winnipeg hospital emergency departments or urgent care centres could receive care elsewhere.

About 40 per cent of those who seek treatment at Winnipeg hospital emergency departments or urgent care centres could receive care elsewhere.

That’s the assertion the Manitoba government is making — a statement that’s been popping up on radio ads and elsewhere in recent weeks. It implies about four in 10 people who show up at ERs or urgent care shouldn’t be there, and could get care at a walk-in clinic or a family doctor’s office.

The claim is grossly inaccurate, for a number of reasons.

The 40 per cent figure comes from data compiled by the Winnipeg Regional Health Authority. According to the WRHA, an average of 38 per cent of patients presenting at ERs and urgent care centres between April 1 and Dec. 31, 2022, were triaged as Level 4 or 5.

Those are patients with the least-urgent needs, based on the Canadian Triage Acuity Scale (1 and 2 being most urgent). Government claims all those patients could have received care at a walk-in clinic or doctor’s office.

However, missing from the data is an analysis of case files reviewing illness or injury type, acuity, treatment provided, admissions or any other relevant information that would provide insight into whether those patients could have received care elsewhere.

What emergency department physicians will tell you is patients triaged as Level 4 or 5 often have complex medical issues not easily detected. While some could be treated elsewhere, others have more immediate medical needs not always obvious following initial assessment by a triage nurse. After further examination, some Level 4s and 5s require hospital care.

ERs and urgent care centres are often the only places available for medical treatment during late-evening hours or overnight. Also, family physicians and walk-in clinics don’t always have the diagnostic equipment required for a complete diagnosis, leaving some patients with few options but to wait it out at an ER.

In order to determine what percentage could have received care elsewhere, the province would have to review patient charts and document the details of those visits, or at least a sample of them.

All of those factors have to be considered.

Instead of conducting an evidence-based analysis using quality data, government is making false claims based on incomplete and misleading information. Why?

Mostly to divert attention away from the real cause of long ER wait times: a lack of staffed hospital beds and other deficiencies that contribute to facility overcrowding, including a shortage of long-term care beds.

Suggesting the problem is driven largely by inappropriate ER use takes pressure off government. It feeds into the myth long ER wait times are caused primarily by people who could get care elsewhere.

Suggesting the problem is driven largely by inappropriate ER use takes pressure off government. It feeds into the myth long ER wait times are caused primarily by people who could get care elsewhere.

It’s a claim that’s been debunked repeatedly through evidenced-based studies published by organizations such as the Canadian Association of Emergency Physicians. A Manitoba wait time task force report released in 2017 said it was a “misconception” low-acuity patients cause ER overcrowding.

“Millions of dollars and many years have been wasted across Canada creating alternate care solutions for CTAS 4 and 5 patients,” the report concluded. “And yet, (ER overcrowding) has persisted and worsened over time.”

ERs are made up of a “complicated spectrum” of patients, including those triaged as Level 4 and 5, whose immediate needs are not always easily assessed, the report found.

The biggest factor behind growing ER wait times is the delay in moving admitted patients from emergency departments to medical wards, the task force wrote. It causes bottlenecks that prevent ER physicians from seeing new patients.

There’s no argument some low-acuity patients who show up at ERs could get care elsewhere. Reminding people walk-in clinics and doctors’ offices are available for non-urgent cases can be useful information.

However, running ads that falsely claim 40 per cent of people who use ERs and urgent care centres don’t need to be there is propaganda. It’s designed largely to absolve government of its mismanagement and underfunding of hospitals. 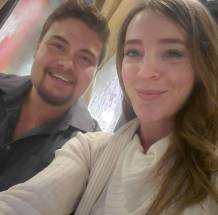 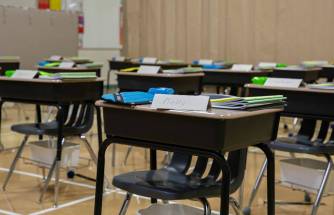 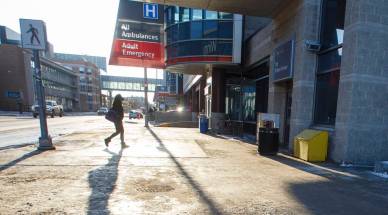 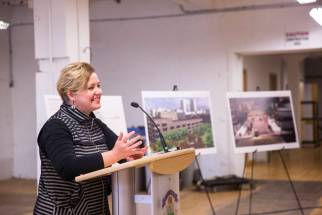 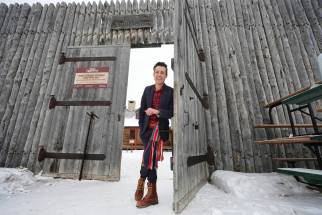 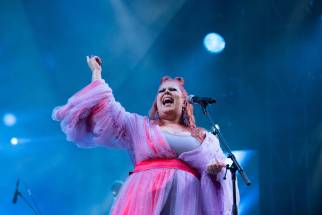 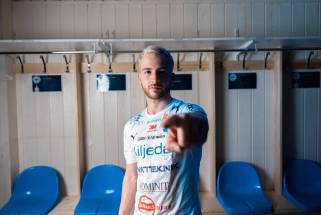 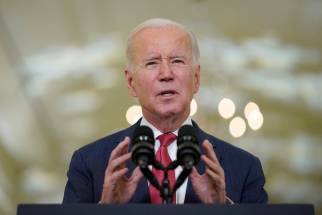