All governing parties, of all political stripes, suffer controversy. But every once in a while, one grows into a scandal with the potential to topple governments and end political careers.

What controversy has the greatest potential to become a scandal for Manitoba’s Progressive Conservatives?

There are significant concerns about the erosion of health-care services. Years of mismanagement and underfunding have left us with lengthy wait lists for surgical and diagnostic procedures and a Winnipeg hospital network in chaos from a lack of basic resources and staff.

Public education has also suffered from Tory austerity, leaving staff and students vulnerable to the lingering impacts of the COVID-19 pandemic.

Still, when you look at the long list of controversies linked to the government, a sleeper of a story with the potential to become a scandal involves Manitoba Public Insurance.

For the last two years, MPI has diverted hundreds of millions of dollars from Autopac rate reserve accounts to pay for non-Autopac expenses.

More than $113 million from rate reserves — which, by both law and agreement with the Public Utilities Board, should be used for rate cuts and rebates — was used to underwrite the increasing costs of Driver and Vehicle Licensing. These reserve monies were also used to cover costs associated with the fiscal black hole known as Project Nova, MPI’s deeply flawed attempt to create an online insurance portal.

Originally budgeted at just over $100 million, development and deployment of Nova is now expected to cost just under $300 million. In a decision issued last week, the PUB said MPI lacks “management control” over Nova and, as a result, there is “significant uncertainty” about whether the project costs will continue to climb.

Does all that make it a bona fide scandal?

More than $113 million from rate reserves – which, by both law and agreement with the Public Utilities Board, should be used for rate cuts and rebates – was used to underwrite the increasing costs of Driver and Vehicle Licensing.

What truly pushes this from controversy to the very edges of a scandal is the fact that, in addition to the diversion of Autopac reserve monies and the mismanagement of Nova, MPI has been on an unprecedented hiring and spending spree.

While the Tories frequently boast about their ability to manage the business of government and hold the line on funding core services with an austerity agenda, they have allowed MPI to grow by leaps and bounds.

In its most-recent analysis provided to the PUB, the Consumers’ Coalition — a watchdog umbrella group that intervenes at PUB hearings — said it found MPI underwent “inflation busting growth” in basic operating expenses, including staffing costs.

What is so very odd about the hiring spree is that MPI’s budget and staff number have been increasing as the number of collisions and claims has been falling due, in part, to a combination of factors that includes more people working at home and improved automobile-safety technology.

When asked to explain the increase in overhead and hiring in light of the decrease in claims frequency, MPI officials have been evasive and inconsistent, according to PUB hearing minutes.

Mismanagement at Hydro and incompetent oversight by the NDP resulted in dam and transmission-line projects that were billions of dollars over budget and years behind in completion. The mismanagement contributed to higher electricity rates for ratepayers.

The MPI debacle does not compare well to the Hydro story in terms of the amount of taxpayer money that was wasted. With Hydro, the mistakes were measured in billions of dollars; to date, MPI’s mismanagement is still being gauged in hundreds of millions of dollars.

Still, where the NDP was largely guilty of a sin of omission — incompetence in oversight and mismanagement of capital projects — for the Tories it is increasingly looking like sins of commission.

PUB proceedings and legislative committee minutes confirm the PC government was fully aware Project Nova was in trouble but took no action. The Tories were also fully aware MPI was raiding reserve accounts stocked by Autopac fees to cover DVL and Nova overruns. So aware, in fact, that it could be viewed as government policy.

Although inaction could be a sin of omission, knowing what was going on and doing nothing moves this to sin of commission.

For the most part, the government has demonstrated disinterest in the mess at MPI. To date, the minister responsible for the Crown corporation, Kelvin Goertzen, has not responded to a request for comment.

Whether a story is a controversy or a scandal is very much in the eyes of a partisan beholder and, ultimately, the engaged voter.

Still, while it’s unclear if the MPI story will earn full scandal status, it is becoming more scandalous by the day. 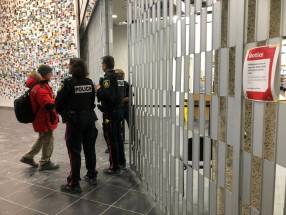 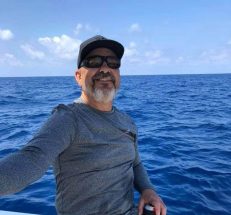 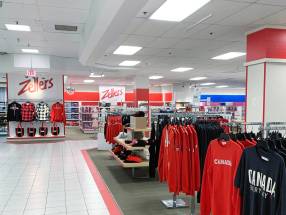 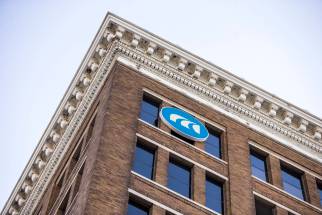 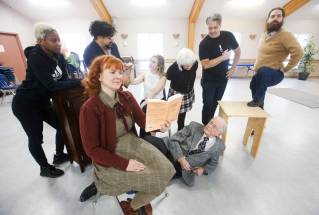 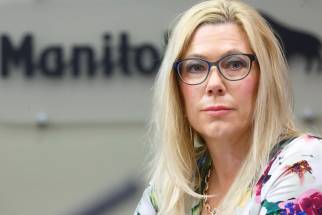