Mayor Scott Gillingham and city hall are getting it right on the reopening of the Millennium Library.

Mayor Scott Gillingham and city hall are getting it right on the reopening of the Millennium Library.

The City of Winnipeg is conducting a comprehensive risk assessment of the downtown public facility prior to implementing permanent changes to its security. (As I recommended in a column last month.)

In the meantime, the library is reopening Monday with interim security measures, including a walk-through metal detector, the presence of two police officers, four additional security guards, and a community safety host.

The beefed-up security is heavy — extreme even — for a public library, but is seen as necessary, at least in the short-term, to address the safety concerns of staff. The security measures may or may not remain.

City council will decide what level is required in the long-term, following an independent safety audit and recommendations from an independent consultant. The decision is expected to be based on evidence, not a knee-jerk reaction to a single incident.

The fatal stabbing of Tyree Cayer at the downtown library in December forced the city to close the facility temporarily. The homicide reignited calls for increased security, including a return to metal detectors and bag searches. Those measures were introduced in 2019, but scrapped the following year after public backlash.

City hall’s task now is to get this right. A single incident, no matter how horrific, should not determine the level of security at a public building. It should be proportionate to the level of ongoing risk.

This decision should not be taken lightly.

The downtown library is a public facility that attracts a wide range of people from various backgrounds. It is a public amenity that provides important services, including computer and internet access, which may otherwise be inaccessible for some.

City hall’s task now is to get this right. A single incident, no matter how horrific, should not determine the level of security at a public building.

It is a free learning centre, a place of information that should be as open and welcoming as possible. Extreme security measures such as metal detectors — which do not exist in public schools, community centres, public arenas or other City of Winnipeg buildings — will discourage some from using the facility.

When metal detectors and bag checks were implemented in 2019-20, attendance at the library dropped.

The third-party consultant chosen to conduct the risk assessment, GardaWorld Corp., is expected to examine not only the security needs of the library, but also consider how any proposed changes affect accessibility. That’s a critically important aspect of this review.

“The consultant is employing a balanced, people-first, and layered approach to physical security, which will consider the site’s functionality and the library’s mandate to provide essential services to the public,” the city said in a news release. “The recommendations will attempt to strike a balance between safety and security while ensuring that the library remains an accessible, welcoming environment for all users.”

It’s not a school library, it’s a ‘curiosity space’

Library safety not a political issue

Mostly quiet on the Millennium front

This process should be open and transparent. To that end, the city should make the GardaWorld report public.

It’s not good enough for city officials or union leaders to make public claims about “threats to staff” or the presence of weapons without documented evidence of the precise nature and frequency of those threats. Anecdotal information is not data. The public has a right to know exactly what those threats are.

City officials should also hold public consultations. It is the taxpaying public that owns and uses the Millennium Library, and it deserves a say in how it’s run. The mayor and city council have an obligation to hear their concerns.

Public consultations should take place in a series of town hall-style meetings at the library prior to any final decisions on permanent security measures.

It is the taxpaying public that owns and uses the Millennium Library, and it deserves a say in how it’s run. The mayor and city council have an obligation to hear their concerns.

Not everyone will understand why some people feel intimidated by metal detectors and a beefed-up police presence. That’s why community consultation is important: for people to come out and listen to the perspectives of others.

When society talks about root causes of crime and other social and economic challenges, this is part of the equation. Easy access to important public services makes a difference.

The city has to ensure it’s not causing more harm than good by turning the Millennium Library into a Fort Knox. 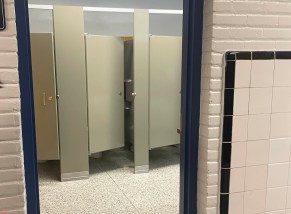 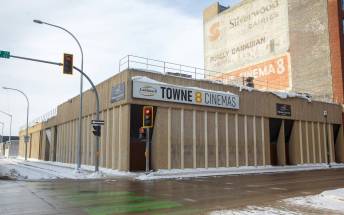 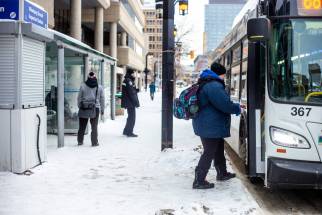 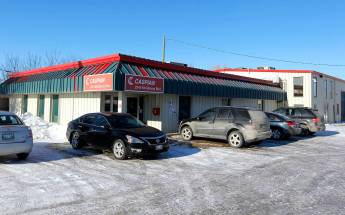 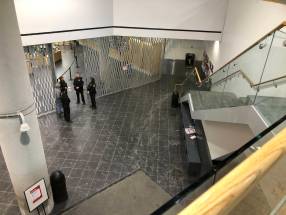 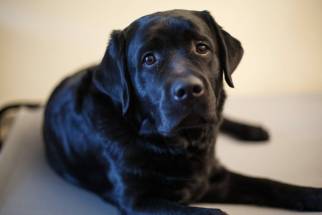 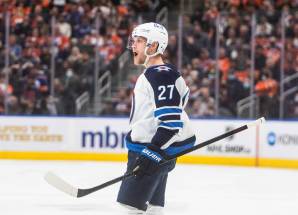 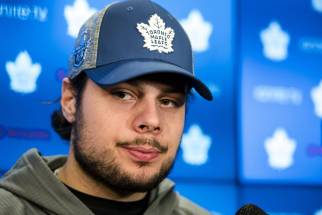