It is hard for a government to support a good idea when it knows critics will attack the assistance as support for a bad idea.

It is hard for a government to support a good idea when it knows critics will attack the assistance as support for a bad idea.

So the federal Liberal government should be commended for the support it promised to news media this week.

Finance Minister Bill Morneau announced the federal government will start subsidizing newsroom salaries, as well as digital subscriptions and charitable donations to news media. The cost will be about $120 million a year for five years.

Most of us in the newspaper industry welcome this as a good idea — journalism, a pillar of democracy in communities across Canada, needs help.

Critics have attacked it as a bad idea — a federal bailout of news media, an effort by the Liberals to influence journalists.

However, the package is not a bailout. It is designed to ensure the federal money goes into preserving newsrooms and helping traditional news media such as newspapers transition to sustainable business models.

It is aimed at news outlets that are not currently getting any government help — primarily newspapers and digital outlets.

Support for journalism is central. The main part of the package is a tax credit to “support labour costs associated with producing original news content.”

There is no up-front money without strings attached. Eligible news outlets will have to employ journalists. The federal government will refund part of the salaries paid to those journalists — either a percentage or dollar amount per journalist. This will give companies an incentive to grow rather than shrink newsrooms, as has happened consistently for the past decade.

While this money will save journalism jobs, it won’t save poorly run news outlets.

In newspapers, editorial costs are a small part of overall expenses. At the Winnipeg Free Press, journalists’ salaries make up about 10 per cent of costs. The federal subsidy will help preserve those jobs while we manage the other 90 per cent of costs in the face of falling print advertising revenues.

The drop in ad sales has meant we are searching for new sources of revenue.

News outlets are also searching further than advertising and subscriptions for revenue. Allowing charitable donations for journalism will speed this up. Eligible not-for-profit newsrooms will be able to issue tax receipts to donors, allowing them to partly fund their journalism through reader donations.

While there are many details to be worked out yet in the federal program, the government has also made it clear it will not be “buying off” journalists by deciding who gets the money.

Instead, it will set up an arm’s-length panel to “define and promote core journalism standards, define professional journalism and determine eligibility.”

The federal help has been a long time coming. My colleagues and I have spent almost three years trying to persuade the Liberal government that it should act to help save newspapers. In the end, Ottawa has given us solid support as we work toward that goal.

Canadians are allowed to grow their own medical cannabis, but at what point does it become illegal? 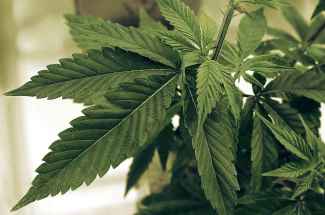 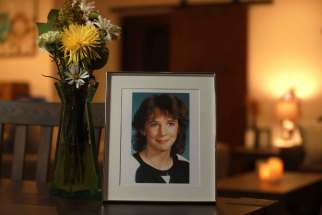 Jets blow a turbine in Minny 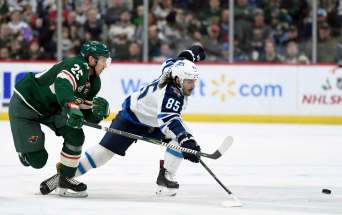 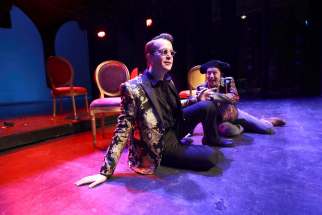 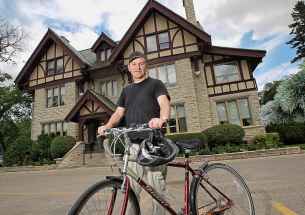 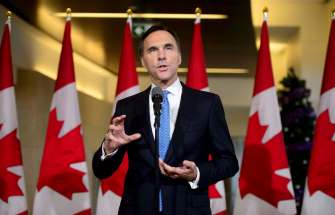 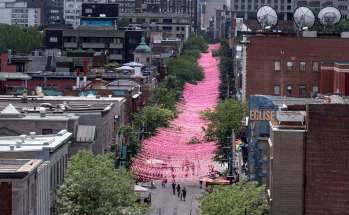 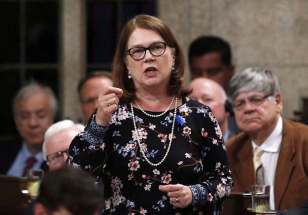 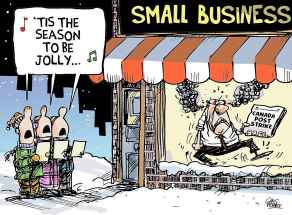 Strike up the Stand City should come out