For most of the NHL season, the focus I’ve had on where the Winnipeg Jets could improve without making a huge move at the trade deadline — which is less than two weeks away — has been on defence. The drop in defensive effectiveness from last season, combined with some decent and undervalued names being available, makes it an intriguing proposition.

For most of the NHL season, the focus I’ve had on where the Winnipeg Jets could improve without making a huge move at the trade deadline — which is less than two weeks away — has been on defence. The drop in defensive effectiveness from last season, combined with some decent and undervalued names being available, makes it an intriguing proposition.

However, while guesting on a recent episode of the Hockey PDOcast with Dimitri Filipovic, he brought up how well trade acquisition Paul Stastny fit last season, allowing Bryan Little to slide down a line, and make the Jets four-lines deep at centre.

The name Filipovic brought up as a possible fit this season was New York Rangers centre Kevin Hayes. As soon as the name was uttered, I could see he was onto something.

Hayes has been a productive second-line centre for the Rangers going on five seasons, and with 38 points in 46 games (prior to Tuesday’s action), he’s on pace for a career high of 60 points despite missing nine games.

How exactly has Hayes been able to have a career year while the Rangers are in rebuild mode? Part of it is a career-best season on the power play, where he already has 10 points (eight in 2017-18). His even-strength play has been strong as well, particularly when it comes to playmaking.

Rangers fans have been known to get frustrated with Hayes because he passes up shooting opportunities regularly, however, if he brings his high-level passing game to the table with say, Winnipeg winger Patrik Laine, I don’t think Jets fans will mind.

The perception Hayes passes up a lot of high-quality shooting opportunities is an indicator there are lots of scoring opportunities when he has the puck. Compared to the Jets centres, Hayes actually shoots from the slot a decent amount. He gets as many scoring chances as Mark Scheifele, and more than Little, while the Jets’ grinding third- and fourth-line centres are both excellent scoring-chance producers.

Hayes isn’t as strong of a shooter as Scheifele, who has scored on more than 19 per cent of his shots over the last three seasons, nor is he as successful a shooter as Little, but a career average shooting percentage of 12.8 per cent is close.

Shooting isn’t really what the Jets would be bringing Hayes on board for though; it’s his playmaking skills that really shine.

The Jets are already one of the best passing teams in the NHL once they gain the offensive zone, and adding to a strength might seem a little redundant, but there’s more than one way to create offence and, outside of Nikolaj Ehlers, Winnipeg has struggled a little off the rush.

Hayes brings a rush element to the table in spades, slightly better at shooting off the rush than the Jets centres, and a huge upgrade on anyone not named Scheifele in playmaking off the rush. Adding Hayes would boost the Jets’ secondary scoring by adding a new dynamic to the second line — and you don’t lose any of the playmaking skill Little has on cycle plays, as Hayes is actually one of the top players in the league at connecting on passes to the slot.

However, part of the reason the second line has looked weak is the defensive play of the Little-Laine combo, so could Hayes provide an upgrade there, too?

Hayes has played middle-of-the-pack quality of competition this season for the Rangers, with the second-lowest quality of teammates among New York forwards with 400-plus minutes played, according to Corsica’s metrics.

His impact on passes to the slot is slightly better than average but nothing spectacular. However, the Jets already dominate teams in that area, so either he would fit into their system and get even better at it, or at the very least he wouldn’t make them worse.

The other nice thing about Hayes is despite having uniformly excellent underlying numbers, including an on-ice high-danger scoring chance differential at nearly 62 per cent, he doesn’t have the name value on the trade market as someone like Ottawa Senators centre Matt Duchene. 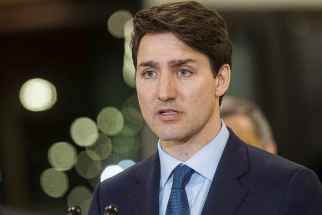 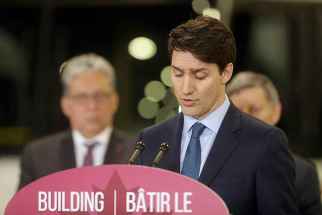 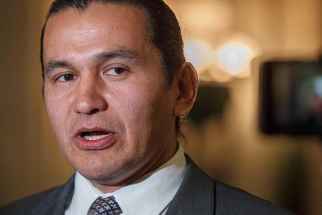 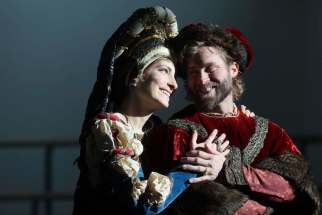 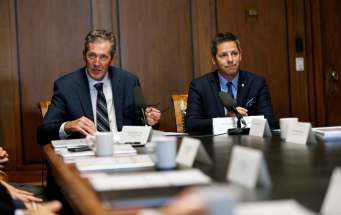 Puck data: Jets should make room in barn for Hayes 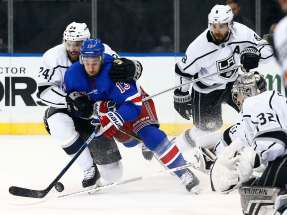 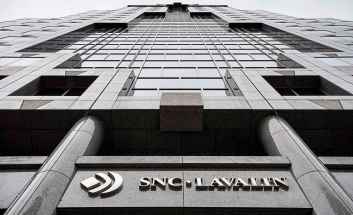 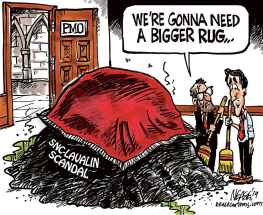