You know how it works: every nugget of Winnipeg Jets news is broken down and analyzed, then analyzed some more. Opinions are quickly formed, sides are taken and lines in the sand get drawn.

You know how it works: every nugget of Winnipeg Jets news is broken down and analyzed, then analyzed some more. Opinions are quickly formed, sides are taken and lines in the sand get drawn.

Such is life in a small market where the big NHL club reigns supreme, even during the off-season. Of course, this summer is shaping up to be unlike any in recent Jets history, as the winds of change are blowing strongly. And perhaps not in the direction most fans would prefer.

Which brings me to the topic du jour, and a sense of impending doom that seems to be prevalent here in River City. For a second straight year, an arbitrator had to be called in to settle a contract dispute between the Jets and one of their players after they apparently couldn’t play nice and come to terms on a new deal.

No matter how you slice it, that’s not ideal, considering how contentious these hearings can be. Both sides not only argue their case vigorously before the independent third party, but also spend time arguing why the other viewpoint is flawed. Egos can get bruised and feelings often get hurt. There’s a reason the hearings don’t happen very often, as the potential for long-term damage is significant.

Considering the club didn’t have a single case go this route during the first six seasons after relocating from Atlanta, should two in a row be setting off some alarm bells? Is this a sign general manager Kevin Cheveldayoff is in over his head? Are the Jets becoming a difficult team to do business with?

Last summer it was Jacob Trouba, who was awarded a one-year deal worth $5.5 million. The talented but disgruntled Trouba (at least in Winnipeg) will be making his debut on Broadway this coming season after forcing a trade last month, then signing a big-money extension with the New York Rangers last week that will pay him $8 million annually for the next seven seasons.

This summer it is Andrew Copp, who had his hearing Sunday in Toronto and will learn the details of his new contract by Tuesday morning. The versatile-two way forward asked for a one-year deal that would pay him $2.9 million, and the Jets countered with a two-year offer worth $1.5 million per season.

Is this a sign that Copp, like Trouba, already has one foot out the door as he plans his exit strategy from Winnipeg? There are some similarities at play here.

Copp and Trouba are both Michigan natives, and good friends, to boot. They also happen to share the same agent, Kurt Overhardt, who has a proven track record of not only getting the most for his clients, but often butting heads with team management to do so. It’s safe to say Overhardt and general manager Kevin Cheveldayoff don’t see eye-to-eye on many things these days, considering they’ve now faced off twice before an arbitrator.

Copp would also be the first player to admit he carries a chip on his shoulder, and this latest development is probably only going to add to it. Remember Game 5 of the Western Conference final against Vegas back in May 2018? Copp sure does, as he watched that game from the press box as a healthy scratch. He brought up that benching numerous times last season, unsolicited, when he spoke of having extra reasons to improve his game.

And he certainly did, scoring a career-high 11 goals while also becoming a truly valuable member of the club who could play up and down the lineup, either on the wing or at centre.

Which is why I was surprised at how the Jets appear to be low-balling Copp. I get that they have a bit of a salary-cap crisis on their hands and money is extremely tight, but offering Copp $1.5 million would seem to be a major underpay. Copp’s $2.9 million request seems perfectly reasonable, and I’m curious to see if the arbitrator does the usual and splits the difference, or actually departs from the norm and goes closer to the player’s request.

Considering Copp’s frequent linemate, Brandon Tanev, just signed a six-year deal for $3.5 million a year with Pittsburgh, the fact Copp is seemingly being nickel-and-dimed by the Jets has got to feel like a bit of a slap in the face to a player I would argue is a far more polished and well-rounded player. Of course, Copp is just a restricted free agent who doesn’t have quite the same power that Tanev, an unrestricted free agent, did.

At least right now he doesn’t. But is the writing now on the wall when it comes to Copp, who remains under Winnipeg’s control for three more seasons until he can become a UFA in the summer of 2022?

I wouldn’t be so quick to plan the farewell party.

The Jets may not have much money to play with right now, but that’s going to change significantly in two years. Dustin Byfuglien, Mathieu Perreault and Dmitry Kulikov will all be off the books — assuming they’re not re-signed — to clear some $16 million in cap space. As well, the current $81.5 million salary cap is expected to take a major jump in time for the 2021-22 season, when Seattle starts play as the 32nd franchise.

Between now and then, only Josh Morrissey, Jack Roslovic and Sami Niku will need new deals. And while Morrissey can expect a significant bump from his current $3.15 million deal that expires next summer, Roslovic and Niku will just be coming out of their entry-level deals and likely won’t command ransoms, at least not yet.

That should free up plenty of cash to reward Copp, presuming he continues to trend upwards. Adam Lowry, another frequent linemate, will also need a new deal that year as a UFA. And Neal Pionk, obtained from New York in the Trouba trade, will also be an RFA after avoiding arbitration Sunday by signing a two-year deal that pays him $3 million a season.

Which is why it didn’t make sense for Copp and the Jets to hammer out a long-term agreement this summer.

For the Jets, a short-term deal that pays Copp less than a lengthy extension would is good for business, since they need every penny they can save for this season and next.

For Copp, a major opportunity is staring him in the face. Perhaps he will get a look at the second-line centre position, competing with the likes of Roslovic and Bryan Little for playing time there. That could open the door to more offensive chances and bigger production. And, ultimately, a bigger bank account.

That said, it’s unfortunate some compromise couldn’t have been found to avoid the arbitration process. For Cheveldayoff, this appears to be one of the messy side-effects of the current financial crunch facing his team — one that’s self-inflicted, in part, due to strong drafting but also handing out some big-money, big-term deals to veterans such as Byfuglien, Perreault, Little and even captain Blake Wheeler that have put him in a corner.

Still, it says here this situation is not the same as Trouba’s, and one that can ultimately have a very different ending.

Copp is a smart guy, one of the brightest on the team, in fact. He understands the business side as well as any player and has been spending part of this off-season going back to school in Michigan, while also working independently on his game with skills coach Adam Oates, who has done similar work with Copp’s good friend and teammate, Mark Scheifele and captain Wheeler.

No doubt going to arbitration is going to sting a bit, perhaps even leave a mark. But as we’ve seen with Copp before, a little extra motivation can go a long way. And, in his case, might well pay off handsomely down the road. 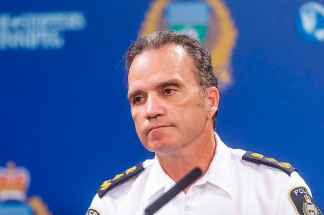 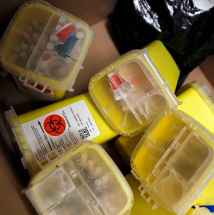 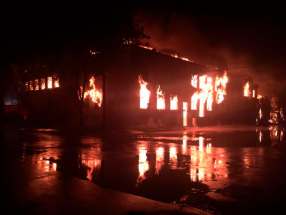 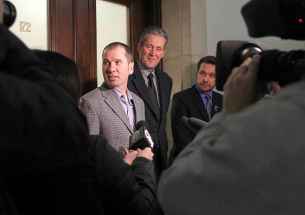 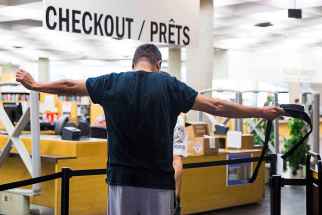 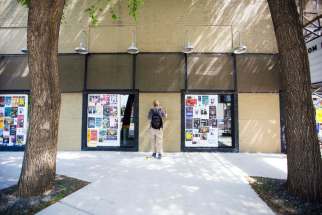 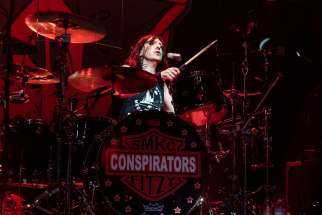 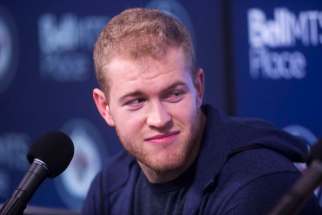 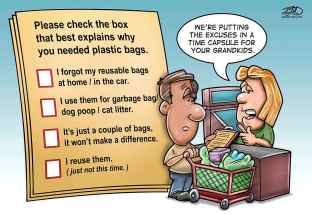