You can tell a government has lost its focus when it announces a $4-billion pandemic relief benefit but can't identify who will receive it.

You can tell a government has lost its focus when it announces a $4-billion pandemic relief benefit but can’t identify who will receive it.

On May 6, Prime Minister Justin Trudeau confirmed the details of a promise he made in April to help top up wages for essential workers. Under the terms outlined in early May, Ottawa would provide $3 billion to augment the wages of front-line workers who have had to risk their health to provide services throughout the pandemic. The federal money would ultimately be augmented by $1 billion in provincial funding.

For a government that has generally received positive reviews from Canadians for its pandemic response, this was yet another potential political win. Yet, there was an omission from this program that raised red flags: Trudeau could not say which groups would receive the money.

It’s highly unusual for any government to dish out this kind of money without a clear idea of who would get it. Rather than setting guidelines for eligibility, Trudeau said every province that agrees to participate would be allowed to decide which of its citizens receive the salary top-up. In passing the buck to the provinces on eligibility, Trudeau is attempting to maximize the political benefits for his government while freeing himself from the prickly issue of determining who gets the money.

Given what’s at stake for the government and citizens, that is a massive cop-out.

The private sector has also dug deeper to pay bonuses of $2 per hour. Big retailers such as Walmart and Home Depot are paying their workers more, along with major grocery store chains including Loblaws (Shoppers Drug Mart, Superstore, No Frills) and Empire (Sobeys, IGA, Safeway, Foodland).

Why would Ottawa step in with a salary top-up when many provinces and private-sector employers already pay premiums? A number of theories come into play.

Trudeau could be trying to help those workers who cannot be topped up by employers still struggling to stay in business. The federal program could also be an attempt to help employers keep or lure back workers who may prefer to stay at home and collect government benefits.

Whatever the rationale, the execution is poor. It is wrong to unleash this kind of stimulus spending without eligibility criteria, particularly when there are some employers who have thrived in the pandemic.

Many private businesses that were permitted to stay open — food production facilities, toilet paper and PPE manufacturers, home improvement stores, big-box grocers and retailers, liquor stores, pharmacies, restaurants that offer delivery or take-out — have had a net increase in business. We know this because many of them are hiring thousands of additional workers to meet demand.

Trudeau could have introduced guidelines to direct this money into the pockets of people who have little or no chance of getting a wage premium from their employers. That’s exactly what he did with the wage subsidy program.

To get a 75 per cent wage subsidy, business owners must establish that revenue has fallen by at least 30 per cent in March, April and May. That ensured the subsidy went to businesses and employees that need it the most.

In stark contrast, eligibility for the top-up program will likely be determined by provinces like Manitoba, which has indicated its willingness to participate, based on income levels of individuals, with no consideration of the capacity of employers to provide premium pay.

That’s certainly what’s happening in Prince Edward Island, the first province to take advantage of the top-up program: a $1,000 bonus to any worker deemed “essential” who earns less than $3,000 a month. P.E.I. has a very broad definition of essential that includes almost everyone in a low-wage job, regardless of whether their employer is thriving or surviving in the pandemic economy.

In the rush to do as much for as many people, the Trudeau government has had more hits than misses. However, in this instance, Trudeau seems to have lost sight of the fact that we have no idea when normal economic conditions will return. Current employment insurance and emergency benefits are scheduled to run out in August. If there are no jobs to return to, will we look back on the salary top-up and wonder if it was money well-spent.

At some point, Ottawa needs to draw a line between Canadians who have been profoundly hurt by the pandemic — those who have lost their jobs and their businesses — and those who may have only been mildly affected. For those of us who fall into the latter category, being able to continue working throughout the crisis is, in many ways, it’s own reward.

Using tax dollars to compensate people who are only mildy affected, or who are being paid a premium already, may turn out to be a tragic mistake when Ottawa’s fiscal capacity runs out.

Catching a flight while trying not to catch COVID-19 is a completely different, yet vaguely familiar experience 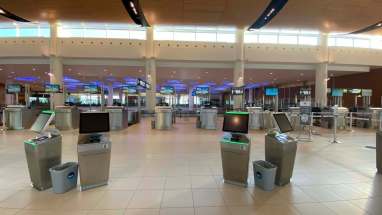 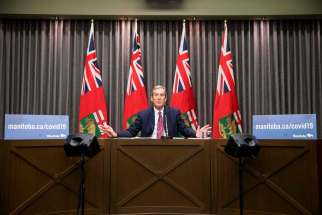 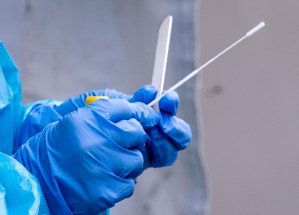 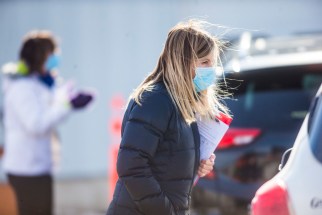 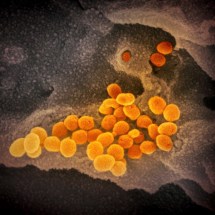 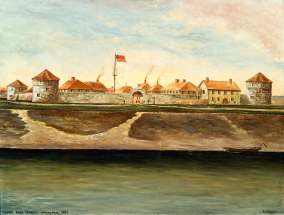 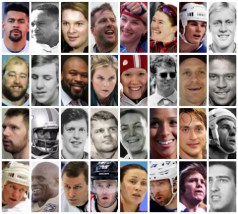 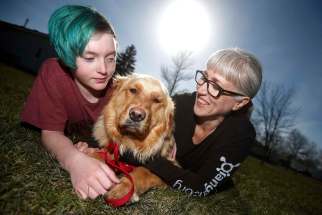 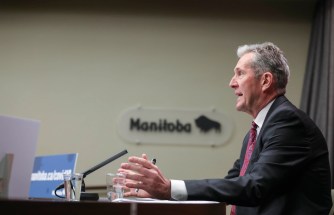