It's about federal government and health officials potentially kowtowing to Canadian NHL teams by loosening quarantine requirements to facilitate the speedy return of dozens of players currently in the United States and Europe, including many who have been riding out the global crisis in areas where the COVID-19 curve is still growing.

It’s about federal government and health officials potentially kowtowing to Canadian NHL teams by loosening quarantine requirements to facilitate the speedy return of dozens of players currently in the United States and Europe, including many who have been riding out the global crisis in areas where the COVID-19 curve is still growing.

Are you kidding me?

Such a move is under consideration in Ottawa, with details expected any day now that could solve an ongoing headache for six teams north of the border whose seasons are still alive, including the Winnipeg Jets. If so, it would be a major, tone-deaf mistake on several levels.

The optics alone are terrible. There is no reason these athletes who decided to flee the country once the pandemic paused the season in mid-March should now be given preferential treatment from Joe and Jane Public so they can get back to their home markets to prepare for a 24-team Stanley Cup tournament starting later this summer.

They should spend the same 14 days in isolation that every other visitor, save for those deemed essential workers, would be required to. No exceptions. Anything short of that sends a terrible message to Canadians and is especially insulting to all those who have been following guidelines to the letter in order to keep the caseload relatively low, compared to our more reckless southern neighbours.

Here in Manitoba, you still can’t even travel to other provinces without being required to quarantine for two weeks upon your return. So try explaining to folks who’ve missed out on life-changing events such as births and deaths, weddings and funerals, that the same rules suddenly wouldn’t apply to a multi-millionaire hockey player who’s spent the past few months hanging by a pool in Palm Springs.

And don’t try to convince me that members of the Jets, Vancouver Canucks, Edmonton Oilers, Calgary Flames, Toronto Maple Leafs and Montreal Canadiens are “essential.” As much as I’d love to see hockey return, it’s laughable to suggest our society depends on it. But even if you believe that, it’s not like the current regulations, which were put in place for a good reason, are standing in the way.

Although the Canada-U.S. border remains closed, exceptions already exist for anyone travelling for work purposes. So there’s nothing stopping the likes of Patrik Laine, Blake Wheeler, Nikolaj Ehlers, Kyle Connor and several other members of the Jets from buying one-way tickets and jumping on planes so they can start getting ready for the next phase of the return-to-play protocol.

And no time like the present to return, fellas. With a July 10 start date to training camps, that gives you until June 26 to begin your period of quarantine. The clock is ticking. You can’t say you weren’t warned.

Pro sports organizations wield plenty of power and influence, and there’s no doubt the NHL has been putting pressure on the federal government, especially with Vancouver, Edmonton and Toronto on the list of 10 potential hub cities that will be whittled down to two in the coming weeks. The message has been clear: Give us what we want, or you’re out of the running and we’ll hold the playoffs entirely in the U.S. Same goes with training camps, which several Canadian clubs have threatened to move.

All because they don’t want to slightly inconvenience players by holding them to the same standards as every other citizen. The proper response here should be “Sorry, folks. Them’s the rules.”

The NHL has promised an extensive health and safety plan in every step of their plan, which includes comprehensive testing and keeping players in a so-called bubble as much as possible. That’s already underway in many markets right now where players are being allowed to skate in small groups of six or less, with numerous other conditions. With nobody currently in town, the Jets are not one of them.

That’s an important, and necessary step, but it still doesn’t justify moving the goalposts when it comes to re-entry into the country. Especially when the risk of importing COVID-19 into a community that has it well under control — Winnipeg would be a prime example — remains high given some of the startling numbers we’re currently seeing in several U.S. states.

And we already know NHL players are getting COVID-19, with members of four different teams — Ottawa, Pittsburgh, Colorado and Boston — having tested positive to date.

There was a belief in the hockey community that clarity would come from this week, but that still hasn’t happened. I’d like to think that’s a sign the whole idea will get scrapped, but I’m not holding my breath.

Some have speculated perhaps the feds are re-considering a full exemption allowing players to go anywhere they want once back in Canada and will instead allow them to “quarantine” while also skating at their club’s facility, where NHL guidelines would also apply. That could also open the door for a Canadian city to be a hub for as many as 12 teams, with the same modified isolation rules applying while still being allowed to conduct all hockey-related activities in the community.

“Since the outset of this pandemic, the Government of Canada’s goal has been to safeguard the health and safety of Canadians. Like other countries, Canada is working on plans for a measured resumption of international sports. We are aware some provinces and territories have approved proposals from the NHL. We continue to work closely with provinces and territories, so that our public health measures — in response to the outbreak — are in alignment,” a federal spokesman told the Free Press Friday.

It’s worth noting U.S. markets can welcome players back from outside the country without isolation based on a directive from Homeland Security issued in late May. Considering 14 states just hit their highest seven-day average of infections, I wouldn’t be looking south right now for inspiration or guidance.

As the old saying goes, two wrongs don’t make a right. It would be a shame if Canada follows suit and makes the same mistake, all in the name of a game.

Police defend use of force on prostrate suspect; Indigenous leaders, critics not appeased 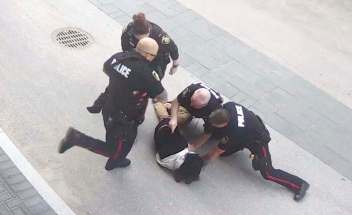 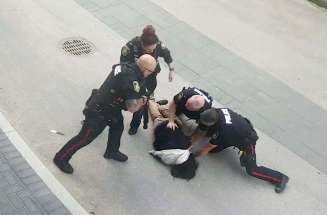 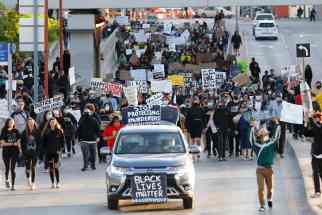 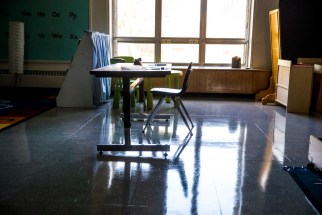 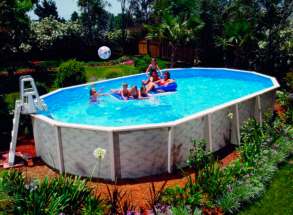 When COVID-19 put the kibosh on festival season, we lost part of what makes Winnipeg special 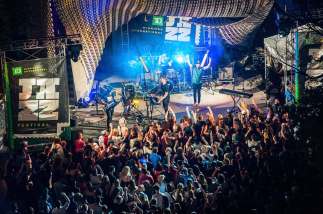 Unlike NHL officiating, feds should call this game consistently 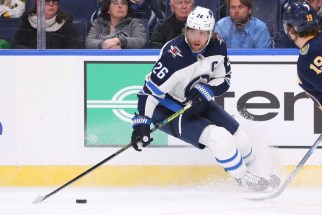 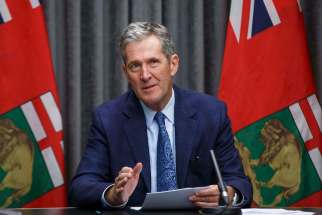