Jets will enjoy some comforts of home Playing half of money-losing season in 'Peg will reduce the financial hit By: Mike McIntyre Posted: 7:00 PM CST Monday, Dec. 28, 2020

The Winnipeg Jets likely won't sell a single Jumbo Jets dog or box of popcorn this season, let alone an actual ticket, but make no mistake: for a small-market NHL club that is taking on water, being able to play half their games at an otherwise empty Bell MTS Place represents a small but valuable lifeline.

The Winnipeg Jets likely won’t sell a single Jumbo Jets dog or box of popcorn this season, let alone an actual ticket, but make no mistake: for a small-market NHL club that is taking on water, being able to play half their games at an otherwise empty Bell MTS Place represents a small but valuable lifeline.

No, it doesn’t completely steer them away from the financial iceberg they first struck in mid-March, when the COVID-19 pandemic wiped out the remainder of the 2019-20 regular season and the Jets lost four remaining home dates, plus potential playoff games that would have been pure profit.

But their bottom line would have looked even worse had the team been forced to relocate, either to a hub city such as Edmonton, or even south of the border, for the coming NHL campaign. Taking the entire 2021 show on the road, including feeding and housing 50 players, coaches and training staff in five-star hotels for a minimum of four months and a maximum of six, wouldn’t come cheap.

And so the Christmas Eve resolution the NHL and provincial government and health officials reached that will allow the Jets and the six other Canadian teams to play in their home buildings this winter, provided they abide by strict health and safety protocols, is a welcome development. Winnipeg will host Calgary for their season opener on Jan. 14, and 27 other dates with the Flames, Oilers, Canucks, Maple Leafs, Senators and Canadiens.

It may not matter much to fans where the games are ultimately played, but it sure does to the organization. That’s the good news. The bad news? There’s still danger on the horizon in the form of shortened season that is likely to be played without spectators, at least in Canada.

NHL commissioner Gary Bettman told me earlier this year that teams derive about 50 per cent of all revenue from ticket sales, and an even bigger chunk if you count related items such as concessions and parking. I imagine seeing a big fat zero in that category for the foreseeable future is keeping Jets co-owner Mark Chipman and company up at night.

And it’s not like they’ve trimmed their payroll. Quite the opposite, actually. Winnipeg is right up against the salary cap ceiling, with a projected payroll of US$82.197 million that is 10th highest in the league, according to CapFriendly.

Based on terms negotiated between the NHL and NHLPA, players will be paid 72 per cent of their contracts for the truncated season, with the rest being deferred or going into the escrow pot to offset league losses. That means the Jets will shell out nearly US$60 million to their roster for 56 games this year, without earning a single cent in ticket sales.

No doubt they’re hoping those new “retro” jerseys launched earlier this year by all 31 teams as a thinly disguised cash grab were a popular item under the Christmas tree last week.

There’s also the matter of another revenue generator in the form of the Manitoba Moose. The best-case scenario is for the Jets’ AHL team to compete in a four-team, all-Canadian division beginning in February, but that’s far from guaranteed at this point. And with no fans plus no television deal, this is likely a money-losing operation, with the only value being providing your prospects a place to play.

The Jets will reap some rewards from their regional TV deal with TSN, and get a share of the national ones with Rogers Sportsnet and NBC, but that will only slow the bleeding, not stop it entirely.

We know the organization implemented a 20 per cent salary cut among all front-office staff as of Sept. 1, but they’ve avoided the kind of sweeping cuts we’ve seen in other franchises. I’d love to give you a more detailed glimpse of the organization’s current state of affairs, but True North is sticking with their usual ways and keeping that information close to the vest.

Fortunately, we have a good idea from other sources — and it’s not a pretty picture.

According to Forbes, the Jets sit 27th out of 31 NHL teams in total team value, worth US$405 million, following the 2019-20 season. That’s last among all Canadian teams and a four per cent drop from last year. Only Florida, Nashville, Columbus and San Jose, at five per cent, had a bigger year-over-year decline.

Look, nobody is saying you should feel sorry for the local hockey club, nor are they in any position to be crying poverty with Canada’s wealthiest man, David Thomson, as co-owner. And there’s no suggestion they’re at risk to have to relocate like they did in 2011 when True North paid US$170 million to bring them from Atlanta. That price looks like a real bargain now in hindsight.

If it’s any consolation to the Jets, misery loves company, both in the hockey world and beyond. Like so many other businesses out there, they’re struggling to deal with short-term pain they hope doesn’t last too much longer.

In their annual Business of Hockey edition, Forbes reported that the average NHL team value fell two per cent to US$653 million, the first decline since 2001. It would have been a lot worse if not for the NHL’s five most valuable teams — the New York Rangers (US$1.65 billion), Toronto Maple Leafs (US$1.5 billion), Montreal Canadiens (US$1.34 billion), Chicago Blackhawks (US$1.085 billion) and Boston Bruins (US$1 billion) — which accounted for almost a quarter of the league’s revenue.

A big part of the drop is the fact league revenues were down 14 per cent as a result of losing the last three weeks of the regular season, and that number is expected to grow significantly this season as long as fans aren’t part of the equation.

To date, four teams — Tampa Bay, Florida, Dallas and Arizona — have said they will allow limited numbers of spectators to start the season, but the rest are out of luck. The hope is as the vaccine rolls out, more may be able to throw open their doors, but it’s a bit of a pipe dream to happen in Canada any time soon. Other than existing TV and broadcast deals and some sponsorships, the well is pretty much dry right now.

Whether True North has anything creative cooked up in that department remains a mystery, but if the plan is to ultimately try to pass the buck down to the consumer in the form of price hikes, they may be in for a rude awakening.

We were already starting to see empty seats crop up at the downtown barn last season, and the pandemic-related losses that most citizens have endured, including many small business owners, likely means some difficult choices down the road.

The Jets will eventually have to cross that bridge, but for now, they’ll at least be able to enjoy some of the comforts of home as they try to weather the ongoing storm and chart a smoother course for the future, one they hope includes many more sold-out nights at Bell MTS Place. 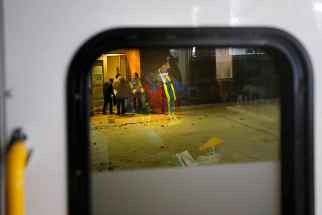 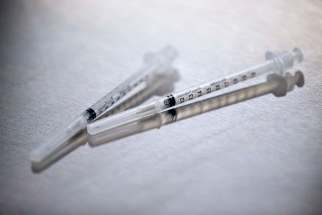 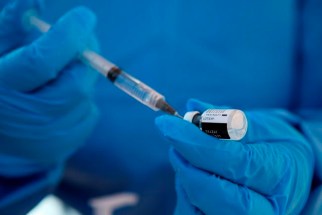 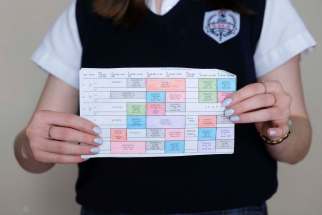 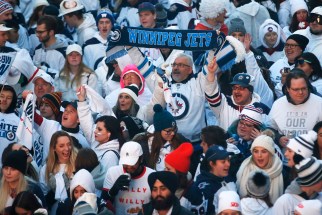 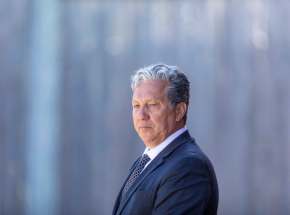 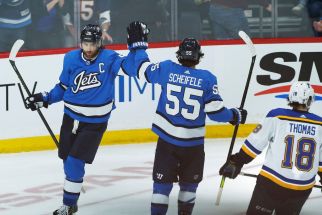