A well-attended summer wedding. A concerted effort to get everyone back in town early. A pre-season player trip to the mountains to presumably sit around the campfire telling ghost stories and eating S’mores.

A well-attended summer wedding. A concerted effort to get everyone back in town early. A pre-season player trip to the mountains to presumably sit around the campfire telling ghost stories and eating S’mores.

As Pierre-Luc Dubois said Friday, nobody has ever won the Stanley Cup “because you have the best team spirit.” But having a tight-knit group never hurts, and it’s clear the Winnipeg Jets are trying to ensure there will be no “I” in team for this coming campaign.

Not a lot of fun was had around here last year. Some frustrated players began publicly pointing fingers. Others pouted. Voices were raised behind closed doors. Tensions, at times, were high. There was plenty of talk about not being on the same page, about pulling in different directions. Paul Maurice quit. Dave Lowry couldn’t stop the bleeding. It was ugly.

“The more fun we can have together, the more fun we have at the rink, when times get tough we can fall back on that.”–Pierre-Luc Dubois

Enter new head coach Rick Bowness, who is bringing plenty of fresh ideas and new systems to the organization. Along with a clear emphasis on getting the players re-connected to each other, in more ways than one.

As part of his training camp plan, the Jets are heading to to Banff for a few days of team bonding after playing their last of six pre-season games on Oct. 7 in Calgary. They’ll enjoy a day off Oct. 8, hold practices in the resort town on Oct. 9, 10 and 11 and then head back to Winnipeg ahead of the season-opener on Oct. 14 against the New York Rangers.

“Anytime you get the opportunity to take a trip to Banff, you take it,” defenceman Brenden Dillon said Friday with a grin. The veteran, who is about to begin his 12th year in the NHL, says team unity is an intangible that is tough to measure, but extremely valuable.

“Being able to go out on the road, that’s the best time,” he said. “Guys are away from families, kids, it can really just be the team. We’ve got a couple of days, where we are hoping the schedule shakes out to do that. No better spot than to do that on the road.”

Bowness was encouraged by something he saw earlier this summer, when more than a dozen current and former Jets attended the wedding of defenceman Josh Morrissey. That was enough to tell him there was a solid foundation already in place, despite last year’s turmoil. He made it a priority to build on that.

“Jamie Benn was great in Dallas, he would get those guys together. Stamkos in Tampa, too.”–Jets head coach Rick Bowness

Bowness told me he’d heard through the grapevine how Jets players typically waited until the last minute every September to return to Winnipeg from their off-season homes in advance of training camp. That was in sharp contrast to his prior coaching experience in Dallas and Tampa Bay, where informal team skates would begin much earlier.

“Jamie Benn was great in Dallas, he would get those guys together. Stamkos in Tampa, too,” said Bowness.

For whatever reason, that wasn’t happening in Winnipeg. As part of putting his own stamp on the new job, Bowness had detailed conversations with every player this summer and asked them to consider booking their flights a bit earlier than usual. To be clear, they aren’t required by the collective bargaining agreement to do so.

“We asked them all to come in early, and they did,” he said. “Those things show you there’s a commitment there to the team, and to each other.”

The decision by Bowness to strip Blake Wheeler of the captaincy, with no immediate replacement at the ready, was a bold move made with the goal of creating a more cohesive club.

Whether all of this ultimately translates into greater success on the ice remains to be seen. But in a league where the line between success and failure can be razor-thin, every little thing helps.

It’s not only the team making efforts in this department. True North itself is trying to re-connect with the community, and for good reason. The organization didn’t have a single sellout last year, and it’s obvious season ticket renewals have taken a major hit based on the amount of advertising you see and hear in that regard.

“We asked them all to come in early, and they did. Those things show you there’s a commitment there to the team, and to each other.”–Jets head coach Rick Bowness

Anger about the team’s performance is one thing. But apathy is even worse. And so a number of new (and old) initiatives are underway, including Saturday’s return of the Fan Fest at Bell MTS Iceplex. The free event, which runs from 9 a.m. to 3 p.m., will be the first since 2019 due to COVID.

There’s also the creation of a “Season Ticket Member Advisory Council” in which participants will serve a two-year term with the goal of “exchanging thoughts and ideas to help guide decisions and discussions related to season ticket membership, the gameday experience, and the fan-team connection.”

They’ve also introduced more flexible ticket packages, shorter-term commitments to season packages and have stepped up efforts to integrate the past with the present. A Dale Hawerchuk statue will be unveiled next Saturday outside Canada Life Centre in True North Square, and Teemu Selanne and Teppo Numminen will join the team’s Hall of Fame in November.

Nobody asked me, but if the organization really wants to hit a home run in the PR department, they might consider making their Heritage sweaters the full-time look at home. Lowering ticket and concession prices wouldn’t hurt, either, but I wouldn’t hold my breath on that.

Of course, all of the road trips and bonding sessions and fan events and announcements can only go so far. At the end of the day, the one thing that truly makes the pro sports experience fun for all involved and sells tickets is winning.

With much the same roster as the one that underwhelmed last year, the Jets are still facing a tough climb in that department. Perhaps time really does heal all wounds, and the clean slate a new season provides along with a fresh approach and a little mountain air will ultimately put them over the top. 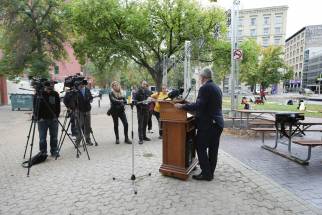 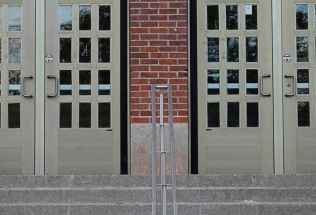 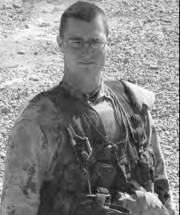 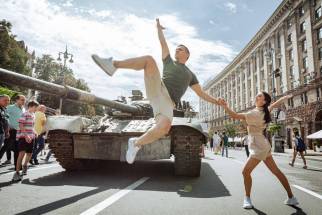 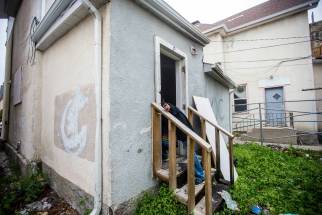 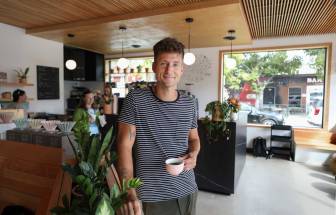 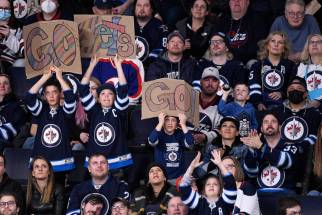 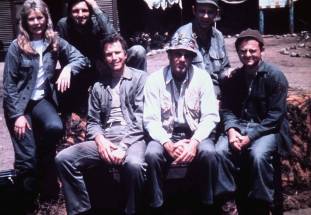 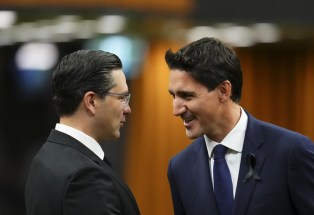