No deal this time, Mr. Katz

It was entirely inappropriate for Mayor Sam Katz and the city's top administrator to make a business deal that saw the mayor buy a dormant shell of a business from Phil Sheegl for $1. Nothing wrong with that, Mr. Katz says.

It was entirely inappropriate for Mayor Sam Katz and the city’s top administrator to make a business deal that saw the mayor buy a dormant shell of a business from Phil Sheegl for $1. Nothing wrong with that, Mr. Katz says.

And maybe not, but how are Winnipeggers to know? Perhaps Duddy Enterprises was simply a paperwork burden Mr. Sheegl, the city’s chief administrative officer, no longer wanted, and Mr. Katz saw it as an easy way to position his own business interests in Arizona, where it is registered. But Winnipeggers are equally justified to see the deal as too cosy — a deal between a senior manager and the mayor, good friends who both wield power and influence over the business affairs of the city. That is what is called the perception of conflict.

How is it that a city politician can do business with an employee, especially a manager? The Municipal Conflict of Interest Act does not address the exercise of influence of office. It speaks to the declaration of financial and business interests over a certain value. Mr. Katz did not have to declare the purchase of Duddy Enterprises LLC from the CAO because the business is dormant, he said, and its value is less than $500.

Mr. Katz, initially, decried the controversy as the product of a media witch hunt. On Wednesday, he conceded it looked bad. But contrition does not address the root problem.

The municipal conflict rules are skeletal, relating narrowly to financial interests, prohibiting politicians from taking part in municipal decision-making that may affect those interests. They do not speak to the broad, complex matters of ethics, influence-peddling and unbecoming conduct of politicians or senior officers and administrators.

The city does not have a code of ethics, but in 1994, city council saw the evident gap in conflict rules and passed a code of conduct that expressly addressed the wielding of influence. The code insisted politicians disclose any business that might spark an apprehension of conflict.

It was intended to keep city employees, agents, and other administrators clear of any hint of influence when making decisions over municipal affairs or interests. Ostensibly, the code still exists but it is ignored in practice as it provides no sanction for transgressions.

Mr. Sheegl ought to have recognized that doing business with the mayor, his boss, was inappropriate but Mr. Katz bears ultimate responsibility.

The wilful blindness for propriety and the refusal to see the potential for abuse of influence — and the perception of that — repeatedly mires this mayor in controversy.

After weeks of being hounded over a three-for-one land swap a deputy fire chief made with Shindico — owned by the mayor’s friend and business partner, Sandy Shindleman — Mr. Katz on Wednesday said an internal financial review of the affair will seek advice from outside appraisers to help evaluate the deal.

That’s not good enough. The deal, to be reviewed by Mr. Sheegl and chief financial officer Mike Ruta — two administrators who have previously declared the deal complied with the rules — has to be put in the hands of outside, disinterested authorities who can also evaluate the integrity of rules that permitted the deal in the first place. Winnipeggers should not be expected to accept anything less.

Fire station land-swap deal to go to outside review 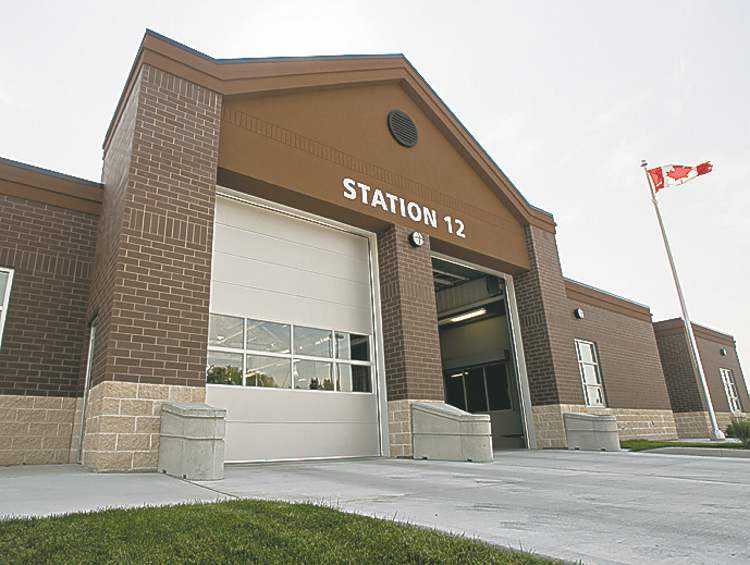 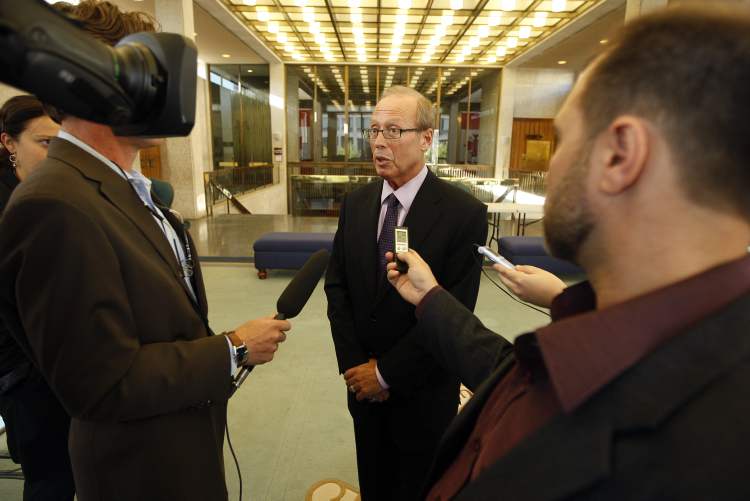