It was news to many Manitobans last week that low-paid, private workers watch over children removed from their homes or picked up off the streets. There aren't enough foster homes or emergency group-home beds to take the demand. In March, the number of kids housed daily in hotel rooms spiked at 65.

It was news to many Manitobans last week that low-paid, private workers watch over children removed from their homes or picked up off the streets. There aren’t enough foster homes or emergency group-home beds to take the demand. In March, the number of kids housed daily in hotel rooms spiked at 65.

This is a lousy place to put a child.

The root problem, of course, is too many youngsters are being taken into state care. That is a dire issue with long-term implications for the social and economic health of the province.

Successive efforts within the Family Services Department and at child-welfare agencies have failed to reduce the reliance on emergency shelters and hotel rooms.

Last week, relatives of Tina Fontaine, the exploited teen whose body was pulled from the Red River in August, said she had been checked into a hotel room the day before she ran away for the last time. A teenager told the CBC she, too, had been housed at a hotel where she was introduced to drugs and witnessed prostitution.

Family Services Minister Kerri Irwin-Ross bemoans the practice and observes the money — many million of dollars — spent on housing children in hotel rooms would be better used to keep families from crisis and on foster care homes and counselling. That makes it sound as though someday, hotels will be rarely used. The history of this government’s attempt to replace the use of hotel rooms does not give a lot of confidence in that goal. Former family services minister Gord Mackintosh brought down the boom on hotel usage during his term, and great efforts went into putting kids into long-term placements, instead.

But the effect of that, says the union representing child-welfare and emergency-placement workers, is there was a hiring freeze on unionized staff employed in emergency placement facilities. Then came a recent reflex among CFS workers to take kids at risk into care, as the Phoenix Sinclair inquiry unfolded. The two factors created a booming market for private services, such as Complete Care, to supervise children in hotels, again. Payment to that company, whose workers have minimal training for working with kids, skyrocketed last year.

The daily average from 2007 to May 2012 went from a high of 17 children to March’s remarkable 65 on average. The NDP government launched another review to cut hotel use and the numbers have fallen steeply since.

But Ms. Irvin-Ross is not mistaken in her belief hotels, and even emergency placements in a group-home setting — which can last many months, defying the “short-term” intent — is not the right place for children at any age.

These children, some with complex needs arising from family troubles and trauma of being in and out of the system, need to live with a surrogate family. In other words, in a home where a guardian is dedicated to meeting all the child’s needs. To a child who has been shunted from caregiver to caregiver, a hotel stay with a carousel of hired help reinforces the sense no one really cares.

Child-welfare intervention has become a multi-generational fact of life for too many families, especially for Manitoba’s aboriginal people, who have weathered a history of racist and ill-considered state policies and programs. It’ll take generations to turn this around.

The best alternative to a child’s original home is another home. At present, it normally takes between four and six months for a foster home to be approved. Clearly, Manitoba does not have enough foster homes for the demand. This, of course, points out the need for more work on preventing family breakdown. But it also, immediately, demands serious recruitment of foster parents, who are adequately compensated and supported by public funding. 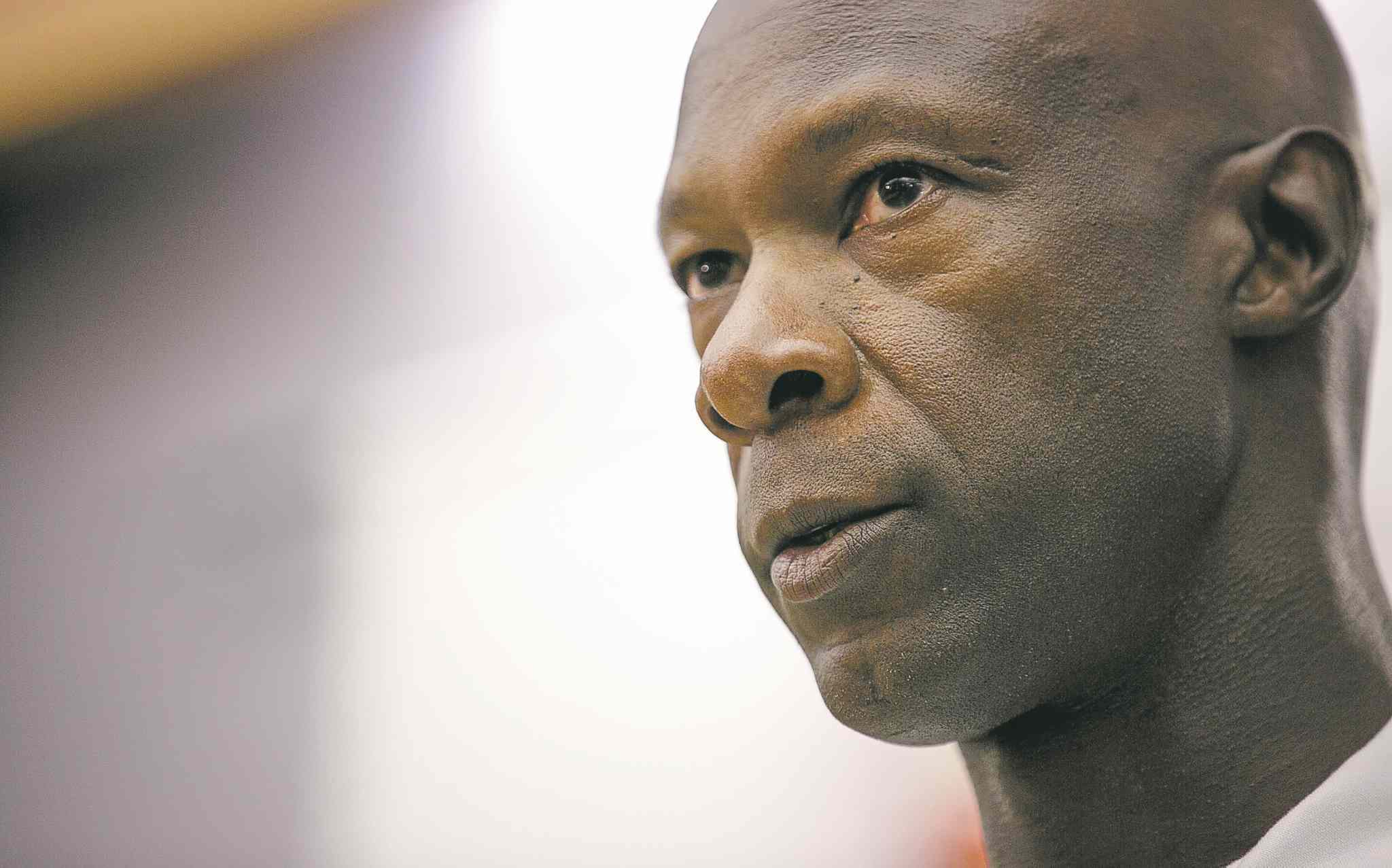 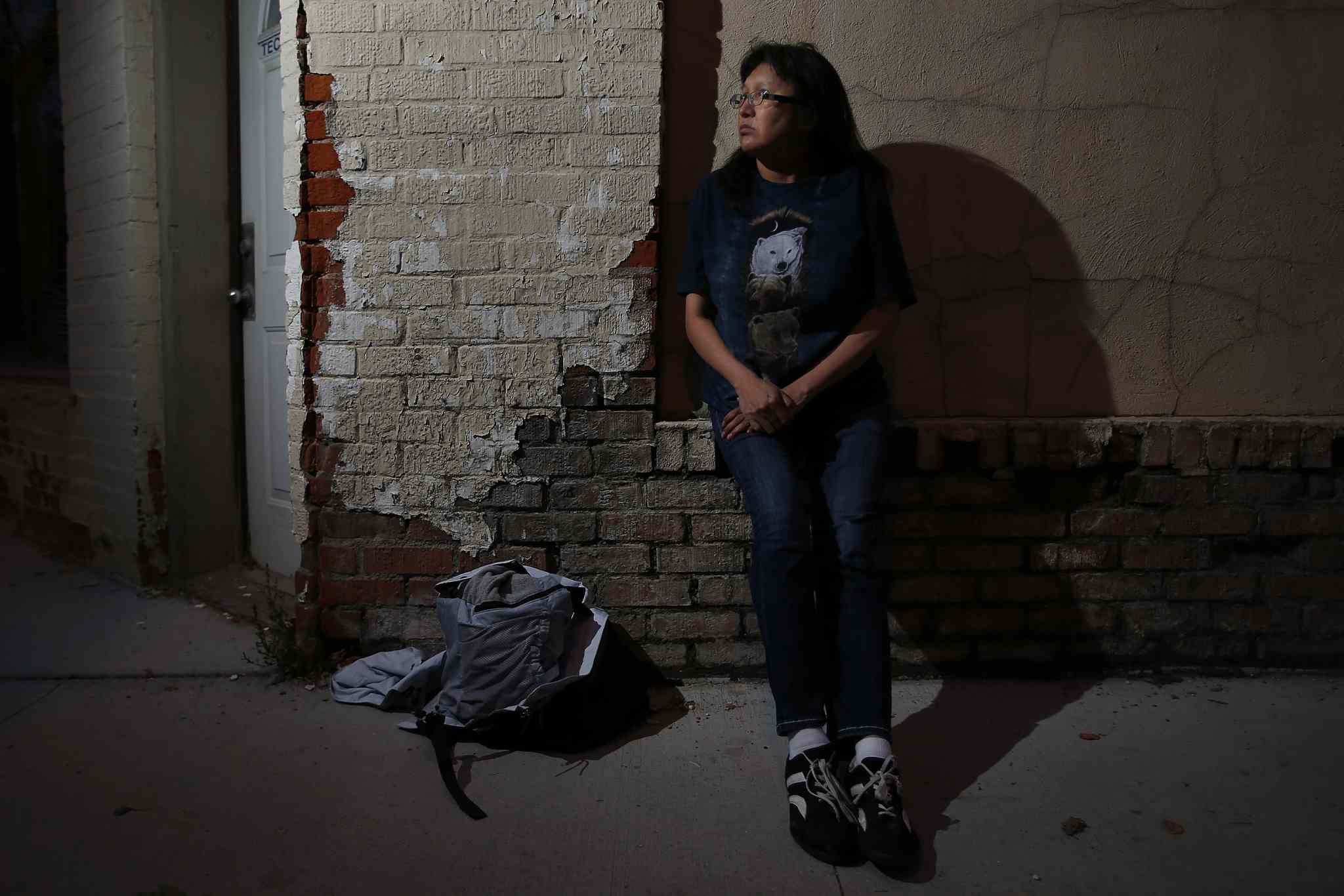