"Believe in something, even if it means sacrificing everything."

"Believe in something, even if it means sacrificing everything."

That’s the slogan below the photo of erstwhile National Football League quarterback Colin Kaepernick, one of the faces of Nike’s new 30th-anniversary Just Do It campaign.

Believe in something. Even if it means sacrificing everything. #JustDoIt pic.twitter.com/x5TnU7Z51i

You don’t have to be a sports fan to understand how incendiary that juxtaposition is. For Nike — the athletic manufacturer which has been the official supplier of NFL gear since 2011— to put its money and marketing might behind Mr. Kaepernick is an overtly political gesture, one that thumbs its nose at both the football league and the current American government.

Mr. Kaepernick is a polarizing figure who garnered both kudos and death threats when in 2016 he began kneeling during the United States national anthem before games as a protest against police brutality and racism.

President Donald Trump tweeted: "The issue of kneeling has nothing to do with race. It is about respect for our Country, Flag and National Anthem. NFL must respect this!"

Mr. Kaepernick has remained unsigned since 2017; many players and analysts believe the league is blackballing him.

Employing a controversial non-player as a spokesman is unusual, but let’s not fool ourselves. No massive corporation backs a maverick without having excruciatingly analyzed the potential fallout.

What’s interesting here is that a group of committed capitalists weighed the possible responses and decided the time was right to pick a man with principles that are unpopular with a particular group of consumers.

To paraphrase H.L. Mencken, nobody ever lost a dollar by underestimating the smarts of the American public: a host of not-quite-clear-on-the-concept sports fans began cutting the "swoosh" logo off their socks or burning their running shoes as a way of boycotting the brand. When the marketing folks at Nike came up with the slogan "Just Do It," they probably never imagined the "It" could be so pointless and stupid.

But it shouldn’t be surprising some people haven’t grasped that desecrating socks you’ve already paid for (and then posting pictures of the offending swooshes on social media) is the opposite of a boycott. These are the same people who are unable to grasp that the flag they claim Mr. Kaepernick is disrespecting is a symbol of many freedoms, one of which is the freedom to protest injustice.

Some less misguided naysayers are calling it hypocritical of Mr. Kaepernick to shill for a company with an abysmal human-rights record. But one could argue that it’s probably a toss-up between Nike and the NFL over which corporation is more mercenary, and a professional football player’s got to eat.

At least this way, the quarterback is getting paid by the Man while sticking it to the other Man — his collusion grievance against the NFL, which has steadily refused to employ him since he became a free agent in 2017, is proceeding to a hearing — not to mention that Nike is donating to his Know Your Rights campaign, a youth program he founded to raise awareness about higher education, empowerment and how to properly interact with law enforcement.

Nike believes in money. And it probably hasn’t sacrificed anything by courting controversy — according to Money magazine, the buzz surrounding the ad amounted to US$43 million worth of media exposure in 24 hours. But even if the company is only picking sides for the sake of sales, it’s a strategy that goes beyond Just Do It.

Sometimes the "It" you’re compelled to do is the right thing. 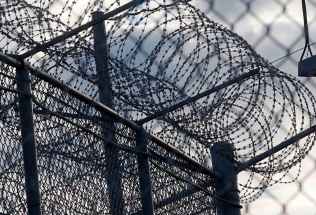 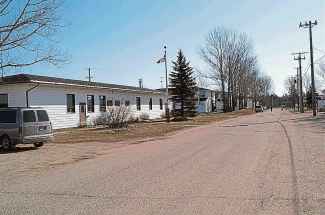 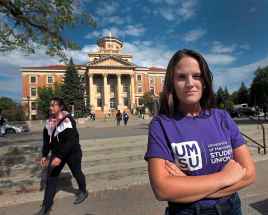 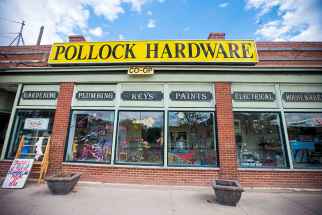 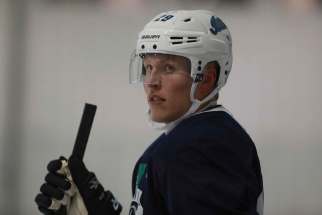 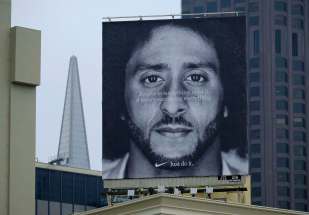 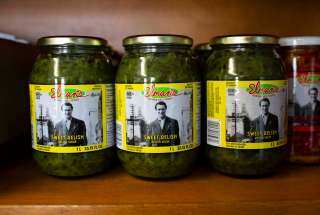 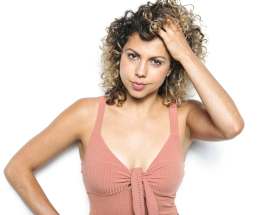 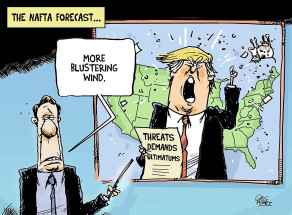