When outgoing Royal Manitoba Theatre Centre artistic director Steven Schipper announced that he’d be retiring from a post he’d held for 30 years, many people wondered who Canada’s oldest English-speaking regional theatre would choose to pick up the artistic reins.

When outgoing Royal Manitoba Theatre Centre artistic director Steven Schipper announced that he’d be retiring from a post he’d held for 30 years, many people wondered who Canada’s oldest English-speaking regional theatre would choose to pick up the artistic reins.

The answer is Kelly Thornton, who comes to Winnipeg from Toronto’s Nightwood Theatre, and will begin work in her new position in June 2019.

Ms. Thornton’s hiring is precedent-setting. For the first time in its 60-year history, RMTC will have a woman at the helm. Her appointment is significant, especially considering the fact that most of Winnipeg’s major arts institutions are led by men, and that women continue to be underrepresented in leadership roles, such as direction and curation. Ms. Thornton brings with her decades of experience in Canadian theatre, as well as a commitment to widening the scope of the stories told on this country’s mainstages.

The role Ms. Thornton is stepping into is undoubtedly a challenging one. The AD of a regional theatre company must look at balancing both the playbill and the company’s pocketbook, programming art that challenges and inspires while also putting bums in seats. But on both counts, diversity is always a benefit. In an interview with the Free Press, Ms. Thornton pondered an important question: “How can we do better to reflect the population that is Canada on our stages? Part of that piece is a gender piece, but there’s a huge discussion of inclusion in terms of cultural diversity, in terms of developing audiences, having age diversity in your audience — it’s a grand conversation that’s happening.”

Some may bristle at the fact RMTC did not hire a Winnipegger for such a prestigious position, especially considering the pool of talent from which we have to draw. But hiring someone just because they are from Winnipeg would be just as tokenizing as hiring someone just because they are a woman. Finding and hiring the most qualified candidate means casting a wide net, and acknowledging that the best man for the job may be a woman.

It’s worth noting that Mr. Schipper came here from Montreal, and no one questions his Winnipeg cred or his allegiance and contributions to this community. He has received honorary doctorates of letters from both the University of Winnipeg and the University of Manitoba. His artistic accomplishments at this Winnipeg-based theatre earned him an appointment to the Order of Canada and a Queen’s Diamond Jubilee Medal. These are national and international recognitions of distinctly local contributions.

If anything, the notion that Mr. Schipper has become such a Winnipegger supports RMTC’s decision to bring in someone with a fresh, outside perspective to take his place. For Mr. Schipper and so many others like him, this city became an adopted hometown.

Besides, the fact Ms. Thornton is excited to continue to build her career in Winnipeg should serve as a civic-pride shot-in-the-arm. Our city is used to being a punchline for a familiar joke — per The Simpsons: “We were born here, what’s your excuse?” — but people are choosing Winnipeg because of the opportunities that exist here.

This city is not just retaining talent, it’s attracting it. And to thrive, an arts scene needs both kinds of artists: homegrown and transplanted. Ms. Thornton clearly believes in this community, and is eager to be part of it. More than that, she wants to help tell its stories.

Some Winnipeggers are made, not born. 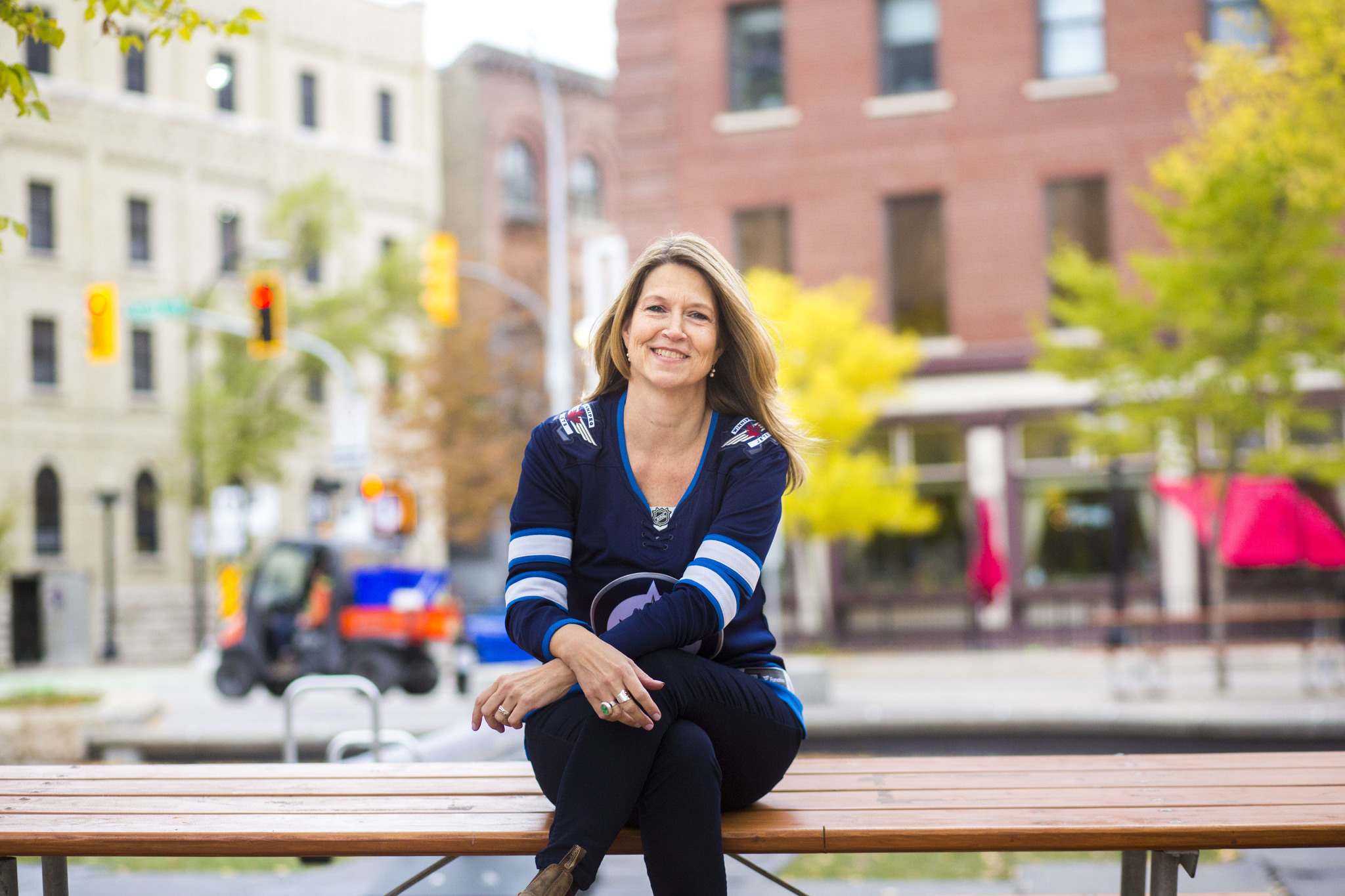 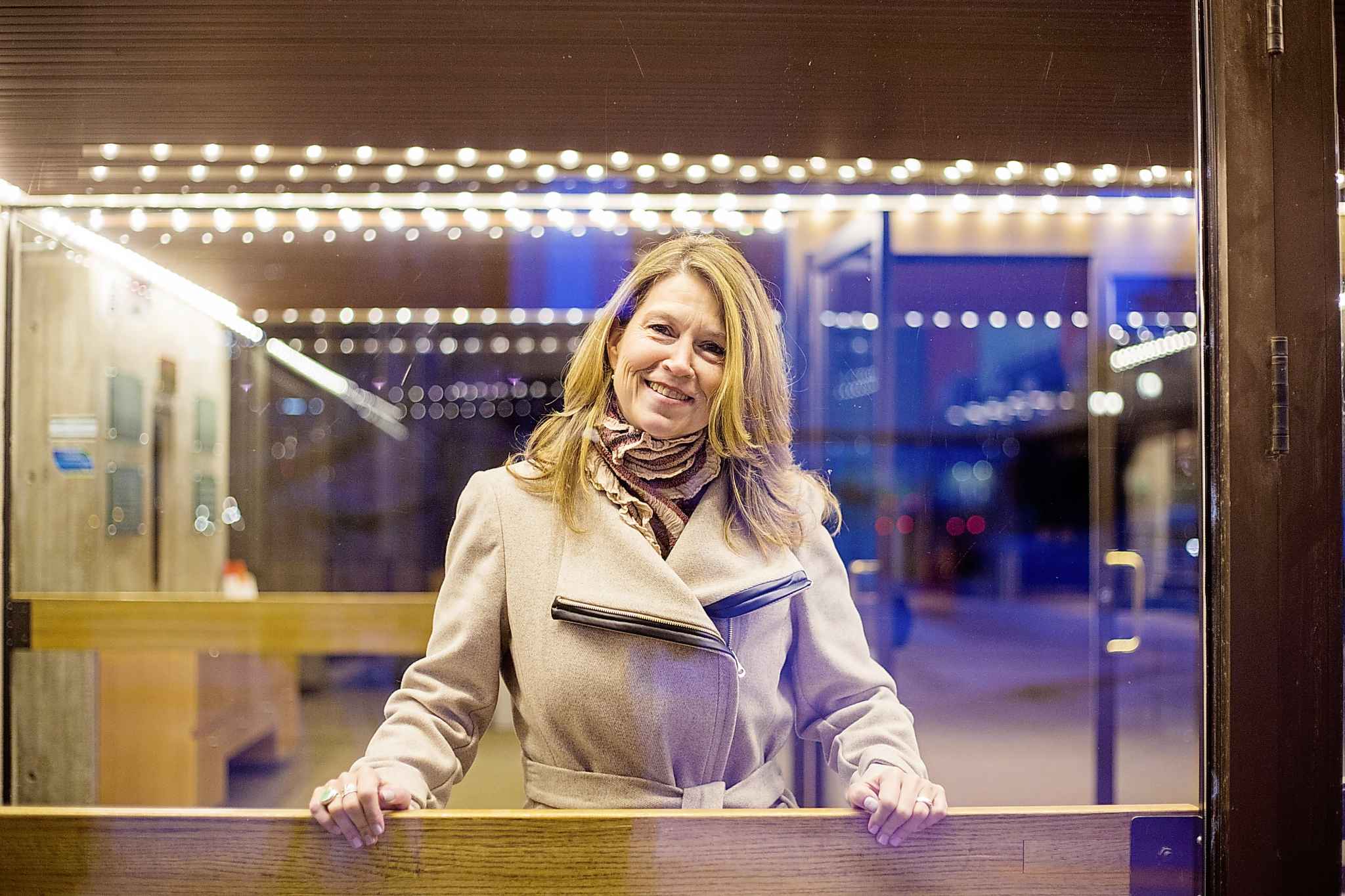 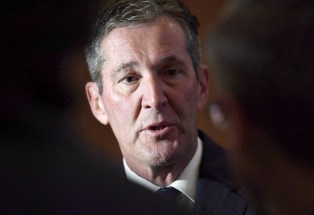 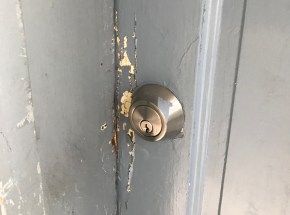 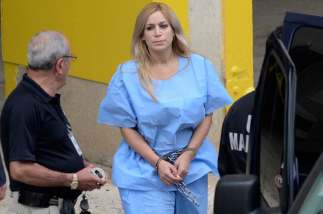 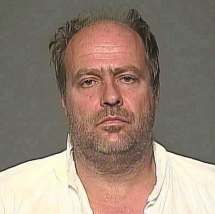 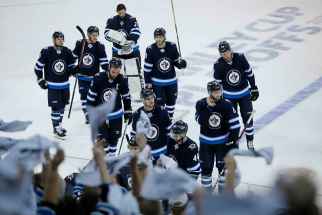 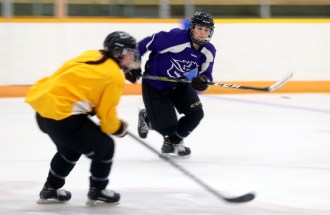 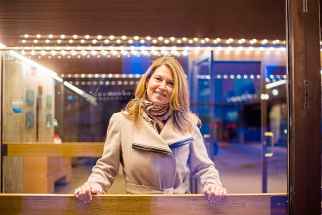 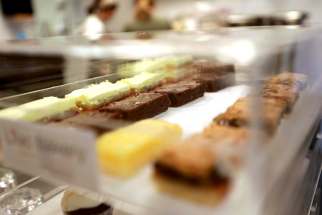 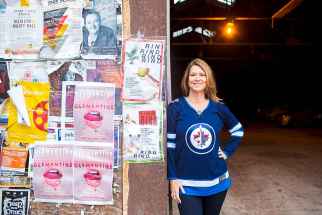 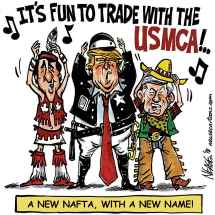