A recent study published in the Journal of Social and Clinical Psychology would seem to confirm what common sense and conventional wisdom have already told us: social media is making us sadder.

A recent study published in the Journal of Social and Clinical Psychology would seem to confirm what common sense and conventional wisdom have already told us: social media is making us sadder.

The study, titled No More FOMO: Limiting Social Media Decreases Loneliness and Depression, studied the effect of Facebook, Instagram and Snapchat usage on the levels of subjective well-being experienced by young adults.

Researchers measured social support, FOMO (fear of missing out), loneliness, anxiety, depression, self-esteem, autonomy and self-acceptance in 143 undergraduates at the University of Pennsylvania.

The subjects were then randomly assigned to either use social media as usual, or to limit the use of Facebook, Instagram and Snapchat to 10 minutes per platform per day.

After three weeks, the limited-use group showed significant reductions in depression and loneliness.

“When you’re not busy getting sucked into clickbait social media, you’re actually spending more time on things that are more likely to make you feel better about your life,” said psychologist Melissa Hunt, who conducted the study. “In general, I would say, put your phone down and be with the people in your life.”

Of course, every generation has its Luddites looking for their sky-is-falling scapegoat — some new technological trend that’s touted as the root of society’s downfall. Educators in the 1940s worried that children, who were then listening to the radio an average of three hours a night, were becoming passive and antisocial; in the ’90s, that panic shifted to violent video games. At one time, the ancient Greeks even regarded books as a newfangled menace, dooming us to a world in which we could no longer memorize long passages of prose and poetry.

But none of these developments forced us into a space where we found ourselves competing, whether wilfully or inadvertently, with our contemporaries, or led to such pervasive feelings of inadequacy or jealousy.

An unspoken rivalry lurks behind the collection of followers, likes and shares, but perhaps more insidious is the keeping-up-with-the-Joneses mentality that’s part and parcel of partaking in social media. Scrolling through other people’s photos of sunny holidays or domestic bliss, it’s hard to remember that the curated, filtered feed of an Instagram account is not reality.

That the study’s title focuses on “fear of missing out” is telling (even more telling: the fact that psychologists have developed a validated measure of distress, related to not being included in social experiences, called the FOMO scale).

It highlights the way social media platforms cloak their isolating nature in the guise of staying in touch. When one is constantly passively aware of what everyone else is doing, it’s very easy to feel as if one is being left out of myriad activities and social situations.

The recent Jack White concert in Winnipeg, at which attendees were required to lock their phones away for the duration of the show, was perhaps a heartening move toward recognizing that events in our lives can be experienced without being documented, that we can literally share a moment with a group of people without virtually sharing it with our Facebook friends.

During the dark days of winter, we need to fend off depression more than ever. Though we can’t escape the reach of social media, the reminder to look up from our phones and relish our own lives is a timely one. 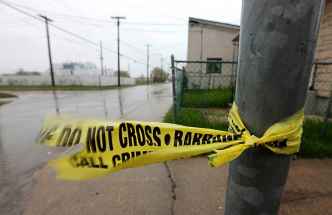 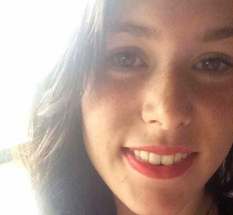 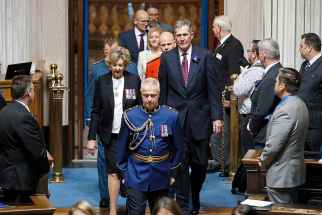 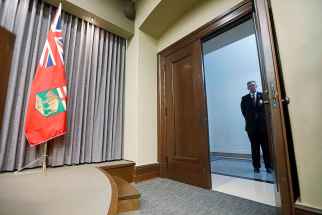 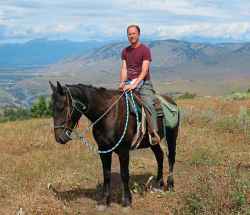 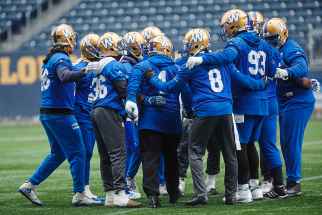 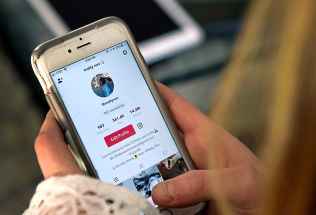 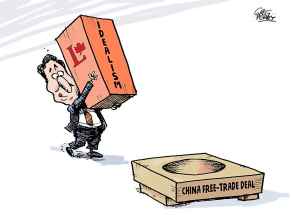