There’s an old joke about a guy who buys a guitar and teaches himself a few rudimentary chords because he believes being able to croon a couple of sentimental songs will help him impress girls.

There’s an old joke about a guy who buys a guitar and teaches himself a few rudimentary chords because he believes being able to croon a couple of sentimental songs will help him impress girls.

That ostensibly fictional fellow’s musical manipulations come to mind while watching Prime Minister Justin Trudeau and assorted senior staffers attempt to extricate the federal government from the SNC-Lavalin scandal in which it has become deeply mired.

Mr. Trudeau, former principal secretary Gerald Butts and Privy Council clerk Michael Wernick have all spoken, each from the bottom of his heart, since mid-week in response to former justice minister and attorney general Jody Wilson-Raybould’s incendiary Feb. 27 testimony before the House of Commons justice committee.

Mr. Butts, who resigned his post as the PM’s chief adviser in the wake of Ms. Wilson-Raybould’s assertion that she had been unduly pressured to intervene in the prosecution of SNC-Lavalin on bribery and corruption charges, appeared before the committee on Wednesday with the clear intention of discrediting the former justice minister’s complaints.

He did so in the most polite and measured of terms, stating up front he had no intention to cast aspersions or impugn character, and that he believes everyone involved in the SNC-Lavalin file did their jobs to the best of their abilities. His assessment: “It is possible for people to draw different conclusions from the same experiences.” The subtext: “If you believe me, you can’t believe her.”

Mr. Butts delivered his disclaimers, along with a description of “a breakdown in trust,” with more than ample sincerity. But the credibility of his testimony was undercut by attempts to paint himself as situationally inept. Despite being the most senior and skilled political strategist in Mr. Trudeau’s orbit, Mr. Butts claimed to have been taken by surprise by Ms. Wilson-Raybould’s assertions of inappropriate pressure related to her decision not to intervene in the SNC-Lavalin case.

He also stated categorically, but unconvincingly, that the shuffling of Ms. Wilson-Raybould out of the role of justice minister and attorney general was not related to her refusal to intervene, and that her demotion to Veterans Affairs only occurred because she refused a move into Indigenous Services.

Ms. Wilson-Raybould, who is Indigenous, declined that job because she has spent her entire life opposing the Indian Act and could not entertain becoming its administrator. “I should have realized that,” the PM’s erstwhile top adviser offered, with requisite retrospective sincerity.

Which brings us to Mr. Trudeau’s lengthy display of not-quite-contrition Thursday morning. Looking even more sincere than usual, the PM lamented a breakdown in communication and “an erosion of trust” that led to the unravelling of the SNC-Lavalin file and the resignations from cabinet of Ms. Wilson-Raybould and former Treasury Board president Jane Philpott.

“That is something I’m having to reflect on as a leader, and that I’m looking forward to improving on as we go forward,” he said of his duty to maintain an open and productive dialogue with cabinet and caucus. Again, very sincere. Not in any way apologetic, but fully committed to his notation of lessons to be learned and things that could have been done differently.

Try as he might to maintain the sunny-ways posture that helped get him elected, Mr. Trudeau’s skies have darkened considerably. With a fall election looming, Canadians are likely to be less impressed by the PM’s ability to pull off “sincerity” if he keeps working so hard at avoiding accountability.

A timeline of the SNC-Lavalin affair 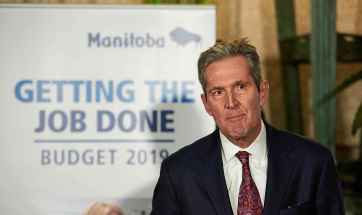 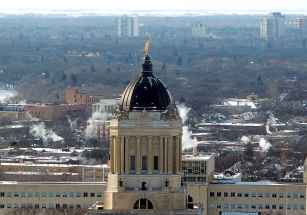 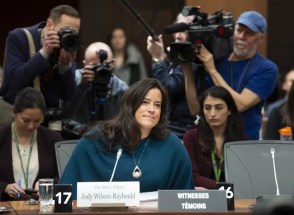 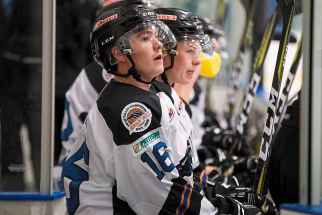 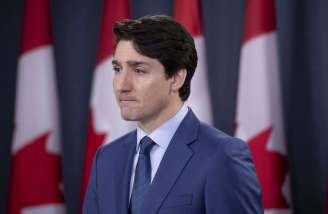 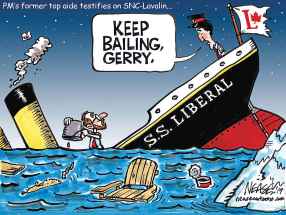 Terriers the team to beat Editorial cartoon for March 7, 2019