These are among the words politicians employ after a mass murder is carried out by someone with a gun in his hands and hate in his heart. We heard them again this week, following a particularly deadly American weekend that saw 22 people killed at a Walmart in El Paso, Texas, and nine others gunned down outside a bar in Dayton, Ohio.

In the days following the back-to-back massacres that left his nation reeling, U.S. President Donald Trump said, “We are outraged and sickened by this monstrous evil, the cruelty, the hatred, the malice, the bloodshed and the terror,” and added that mass killers are “mentally ill monsters.”

He offered little in the way of solutions.

Rather, Mr. Trump used language that absolves him of responsibility and shifts the blame to something nebulous — such as an “evil” committed by those who are “mentally disturbed.”

Mr. Trump used language that absolves him of responsibility and shifts the blame to something nebulous– such as an “evil” committed by those who are “mentally disturbed.”

Experts have routinely pointed out there is little evidence mental illness is a root cause of mass shootings. Every country on Earth is home to populations of people living with mental illness, yet no other country comes close to the U.S. when it comes to rates of mass shootings. Most people living with a mental illness are not violent; they are more likely to be victims of violent crime than perpetrators. When Mr. Trump characterizes mass murderers as “mentally ill monsters,” all he does is further stigmatize millions of people.

What most mass shooters have in common is not mental illness. It’s that they are, overwhelmingly, young white men who subscribe to violent ideologies and have easy access to guns. One does not have to be mentally ill to be a racist, a misogynist or a white supremacist.

But politicians, Mr. Trump included, do not talk about that. It’s easier to blame “evil” — a word usually preceded by such descriptives as “unspeakable,” “unbelievable” or “incomprehensible” — for mass shootings because then one doesn’t have to do anything at all. It’s evil. A force beyond anyone’s control. As Megan Garber wrote in The Atlantic: “Evil does not want to talk about the National Rifle Association. It makes no room for the uncomfortable details. Evil, used as a talking point, both throws up its hands and washes them.”

What most mass shooters have in common is not mental illness. It’s that they are, overwhelmingly, young white men who subscribe to violent ideologies and have easy access to guns.

But hate, which is usually what people are really talking about when they talk about evil, is not exceptional or cosmic. It is human. It comes from attitudes and beliefs that are shaped and reinforced over time, passed down through generations. Hate doesn’t always look like a spray of bullets. Sometimes it looks like a comment about “going back home.” Sometimes it looks like the fearful anxiety about an “invasion” of immigrants “stealing our jobs.” Sometimes it looks like children in cages. And at some point in all of that, it can start to look normal.

Mr. Trump says hatred doesn’t belong in America, but hate resides there, as it does elsewhere. And so long as racism, misogyny, white supremacy and homophobia are rebranded as “evil” and left to be sorted out by “thoughts and prayers” rather than policy reform and gun control, it will continue to fester. 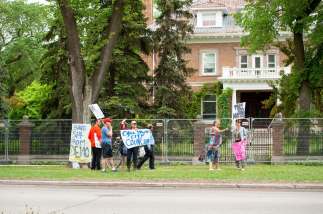 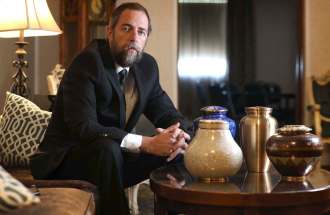 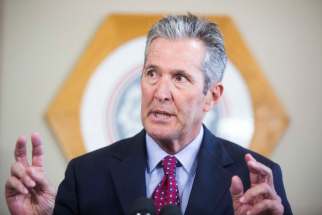 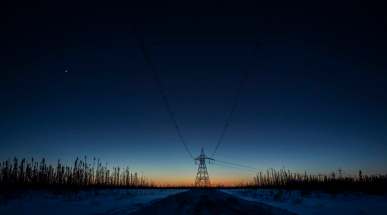 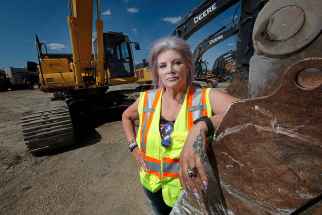 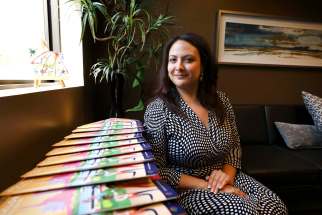 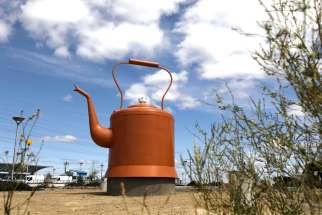 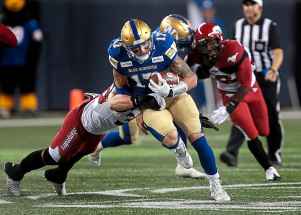 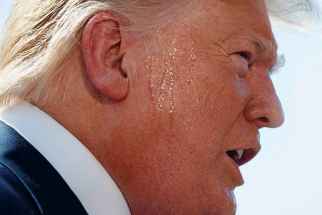 Blue bounce-back no masterpiece, but gets club back on track Editorial cartoon for Aug. 9, 2019