It’s difficult to imagine how police are expected to enforce the premier’s pledge to make it illegal to consume edible cannabis in public places.

It’s difficult to imagine how police are expected to enforce the premier’s pledge to make it illegal to consume edible cannabis in public places.

It would be ludicrous to expect police officers to investigate when they see someone in a park eating cookies or gummi bears. “Excuse me, miss, but we’ll have to seize the remaining half of that cookie and take it back to our lab to test for cannabis content.”

Public consumption of cannabis edibles to be banned: Pallister

Premier Brian Pallister made a grab-bag of announcements Friday, including the possibility of amending Manitoba law to make clear all cannabis consumption in public is illegal.

At his afternoon media availability, Pallister was asked whether Manitobans would be allowed to consume cannabis edibles in public, once the products are legalized by the federal government later this year.

The premier said the law, in his view, prohibits any public consumption of cannabis. However, current Manitoba legislation only explicitly rules out public smoking or vaping of cannabis.

"The intention is clear with the existing law, that we’re prohibiting the use of (cannabis), and we will have to look at, probably, the wording through amendment, if necessary. But the intention of the law is very clear that we’re making it illegal for public consumption," Pallister said, noting he's been told discussions are underway within government about whether an amendment is required.

But impracticalities of enforcement didn’t stop Premier Brian Pallister from announcing on Friday that he plans to amend Manitoba law to make clear all cannabis consumption in public is illegal. The law currently bans public smoking and vaping of cannabis, but does not mention edibles.

Citizens can disagree with the premier on his hard line on this matter, but they shouldn’t be surprised. Pallister’s PC government has been relatively stern on rules about cannabis since it was legalized a year ago, making Manitoba one of only two provinces that refused to let citizens grow their own cannabis.

In mid-December, just in time for Christmas, commercially produced, government-regulated edible cannabis will come to cannabis stores in Manitoba and the rest of Canada for the first time. The introduction of legal food infused with tetrahydrocannabinol, a chemical compound that is the main active ingredient of cannabis, will change the social use of cannabis in several ways.

For starters, edibles may appeal to people who don’t smoke and would retch if they tried to inhale the fumes of a burning cannabis bud. Munching a brownie seems like a pleasant alternative.

The use of edibles is also a more discreet way of using cannabis in social situations. Previously, using cannabis in the vicinity of other people often meant lighting up and emitting a pungent odour that signified to nearby noses that someone was getting high.

It will be different with edibles. There will be no olfactory evidence when people eat cannabis products at concerts, family gatherings or before school classes.

An area of concern is whether edibles will be sold in ways that make them appealing to children who are too young to know what they’re eating. It’s encouraging that federal cannabis production regulations will require edibles to come in childproof packaging, and Health Canada says it will not permit the sale of edibles that it believes might be appealing to children, such as candies shaped like animals.

The products should be marketed and packaged in ways that don’t tempt children who find gummi bears around the house and don’t understand that ingesting the drug-infused candy can potentially harm young bodies and minds.

A second concern is evidence that edibles may be more potent and dangerous than cannabis that is smoked or vaped. A study published in the April edition of the Annals of Internal Medicine chronicled thousands of cannabis-triggered emergency room visits in Colorado, where edible cannabis is legally sold. The study found edibles caused a disproportionate number of cannabis-related medical crises such as severe intoxication, and psychiatric and cardiovascular problems.

The medical professionals in Colorado who are getting used to treating patients for edible-cannabis exposures say many users don’t realize eating cannabis products affects people differently than smoking it. When cannabis is inhaled, users get high within minutes as the THC moves from blood in the lungs to the brain. But edibles can take a few hours to kick in because orally administered THC must pass through the gut before it enters the bloodstream. This means some people overconsume edibles, munching another gummi bear or two when it seems the first one had little effect.

As with the legalization of smokable cannabis a year ago, and as with the ongoing legal use of alcohol, the responsibility for edible cannabis lies with users. Many people will continue to just say no. But people who plan to say yes to edibles should first learn safe ways to partake. 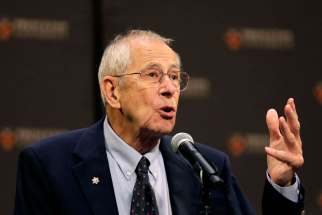 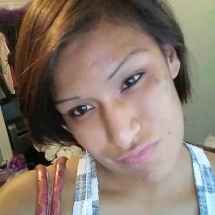 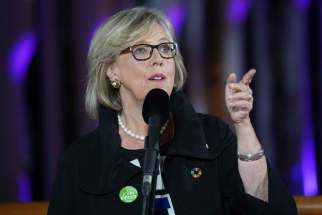 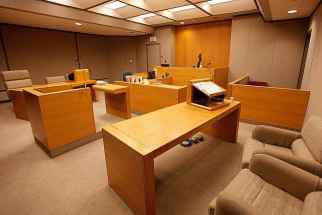 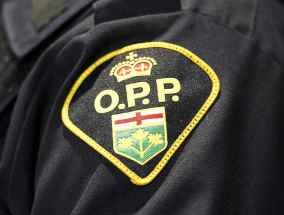 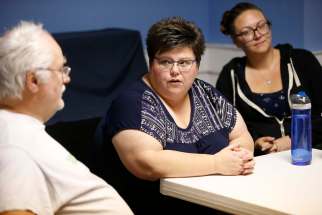 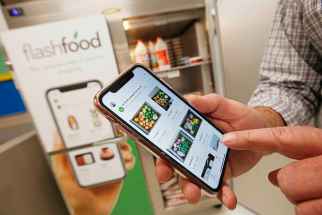 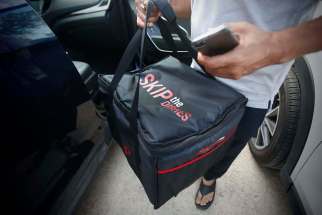 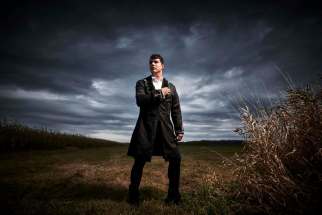 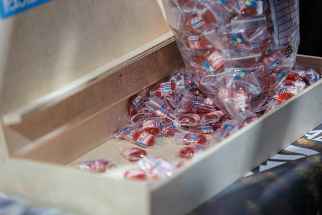 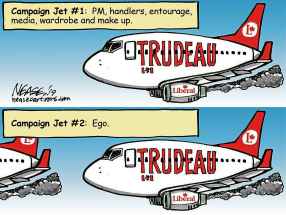